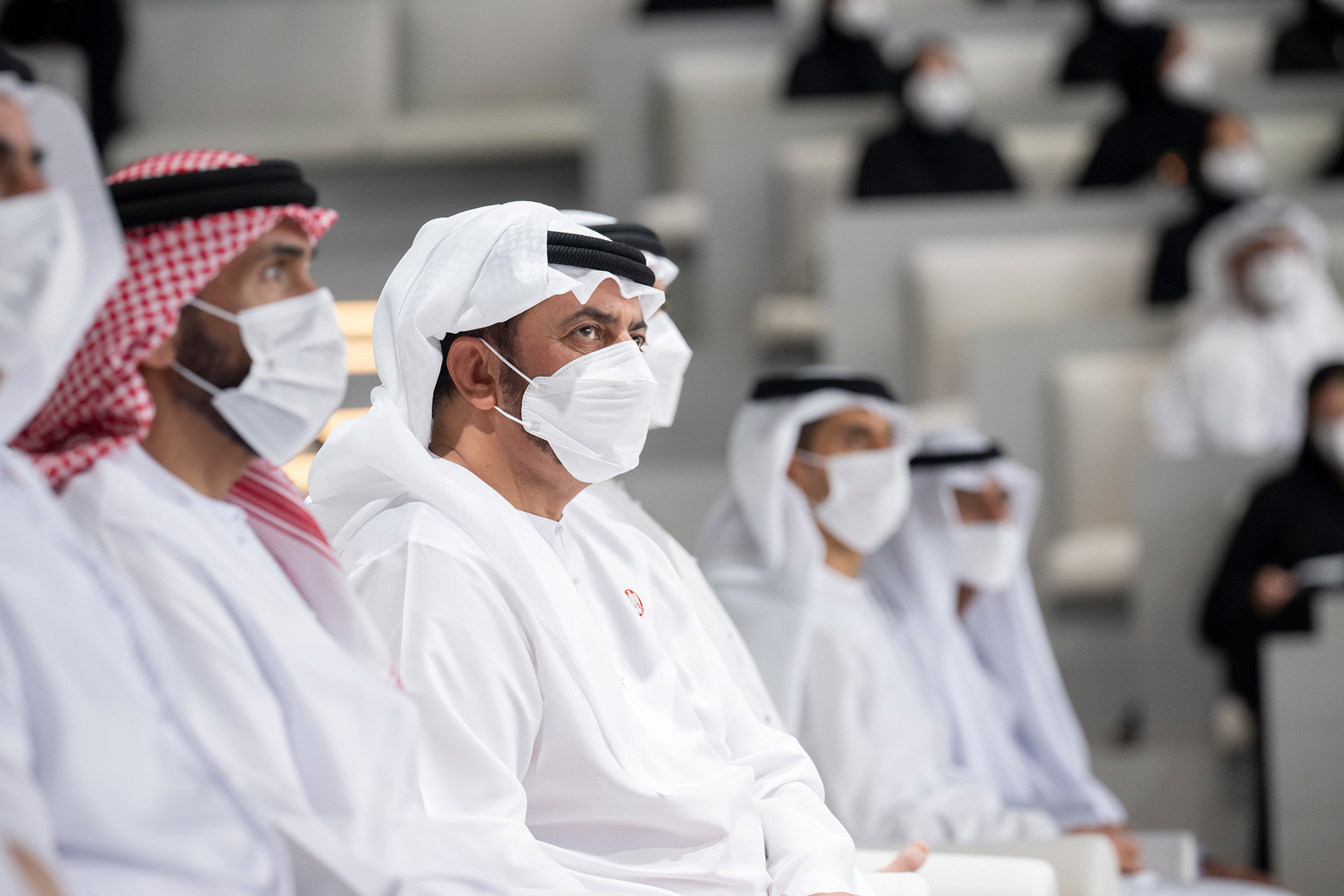 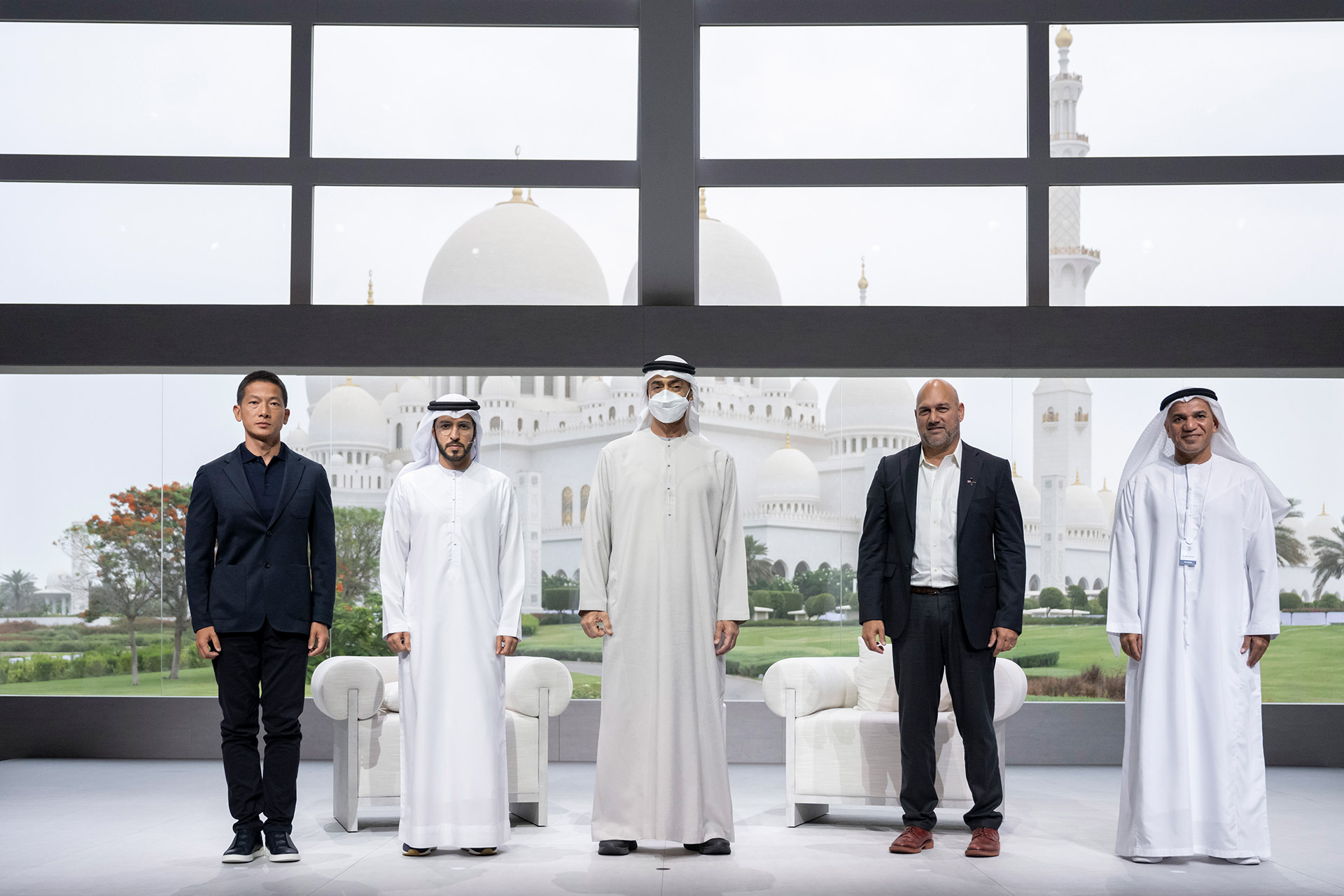 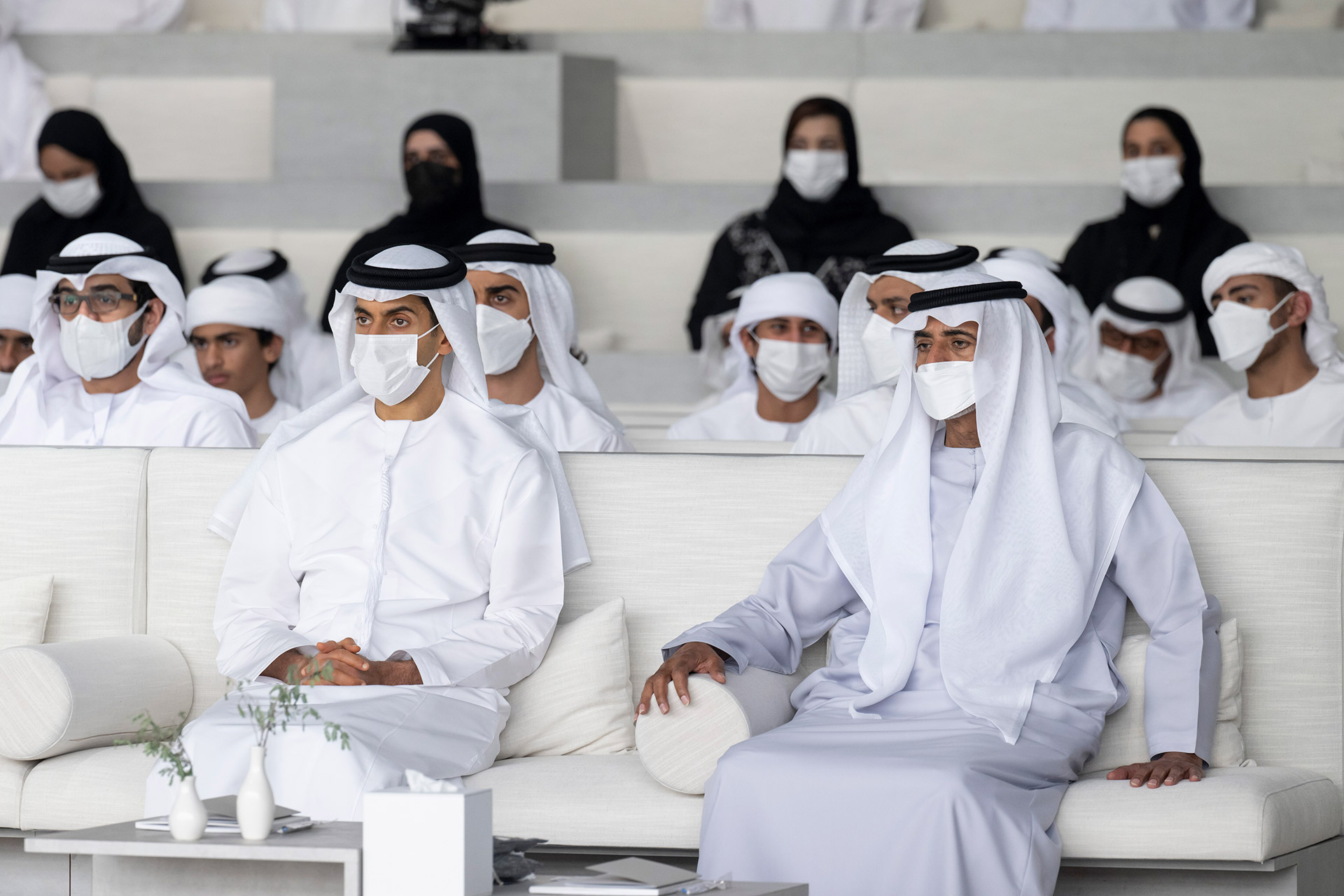 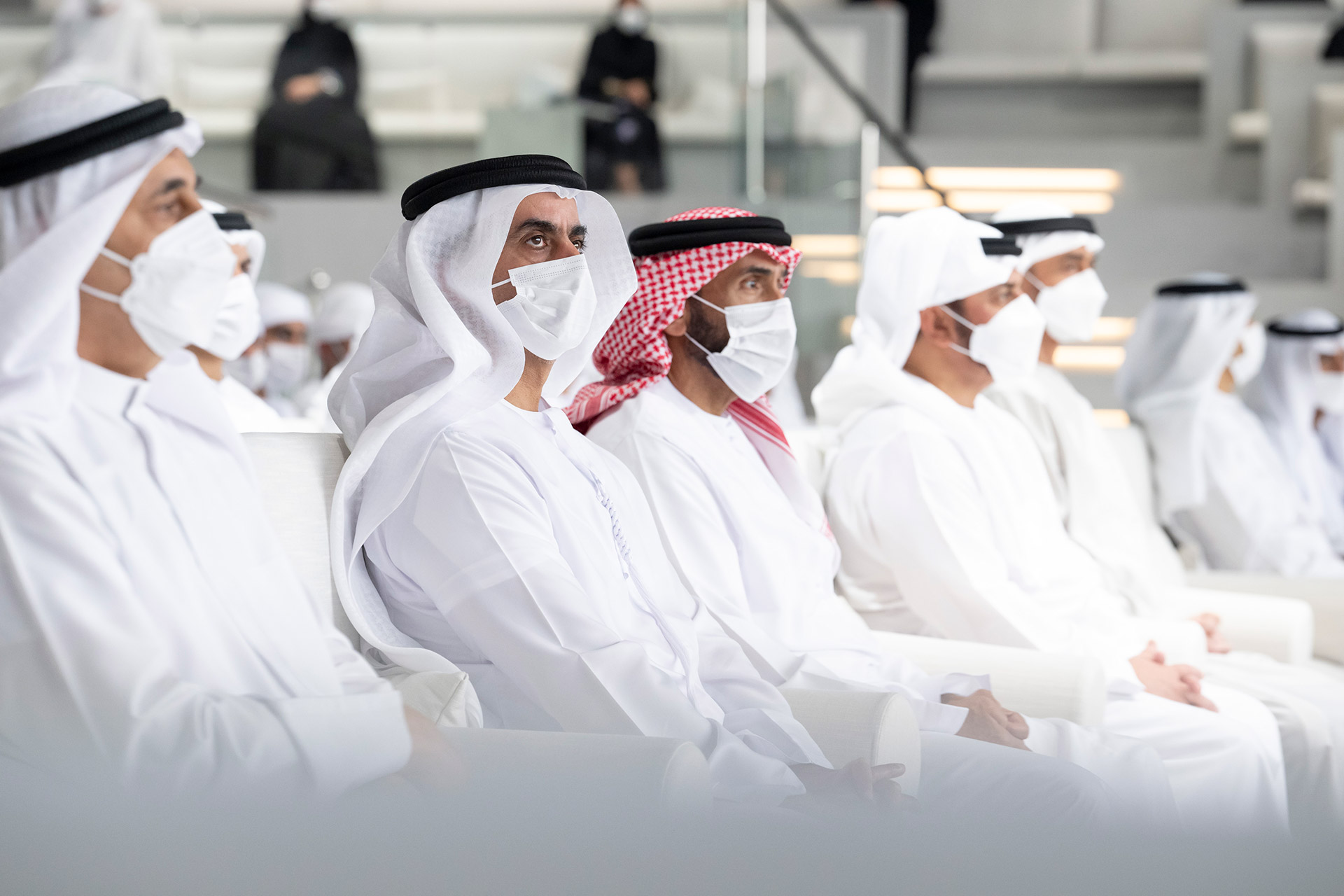 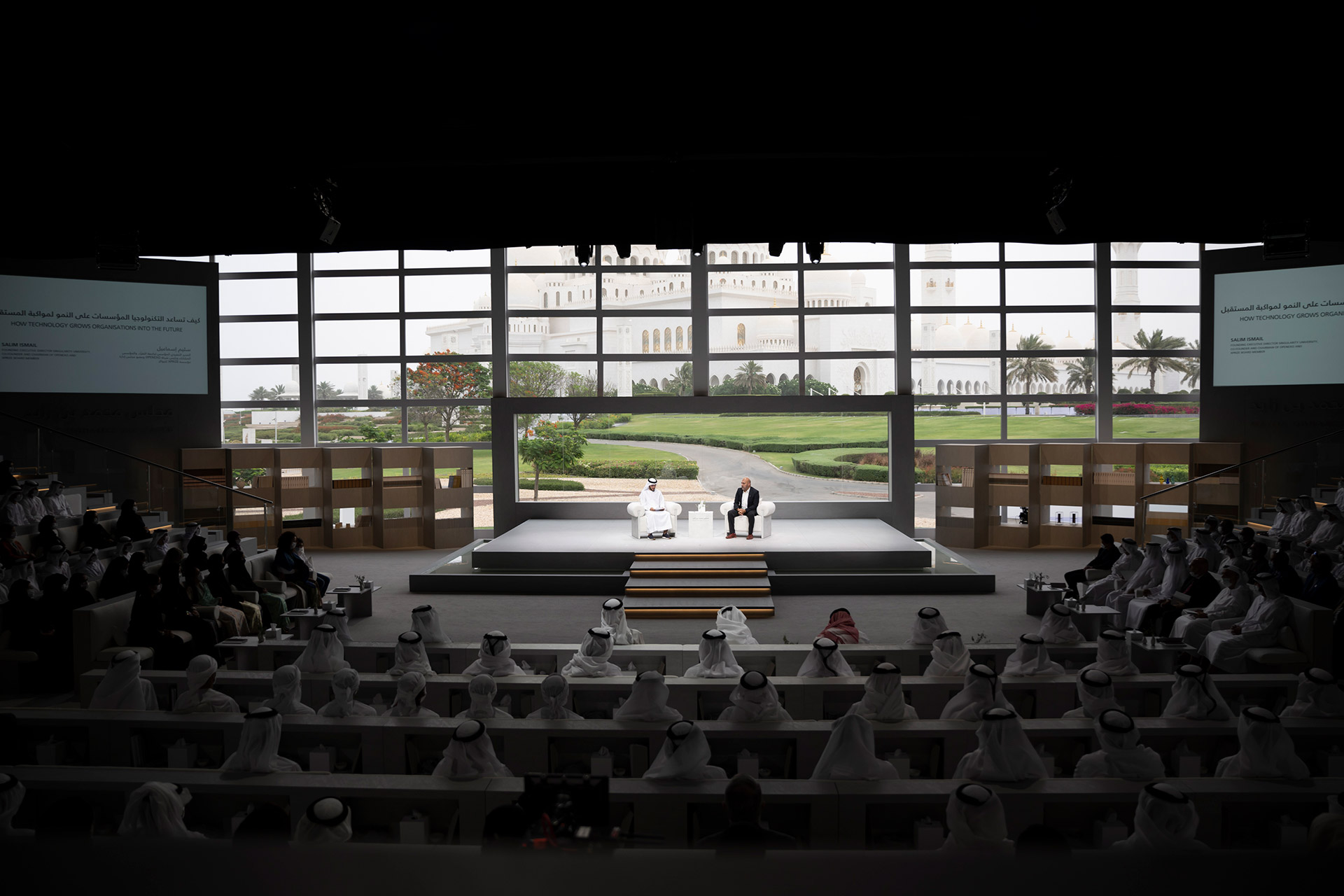 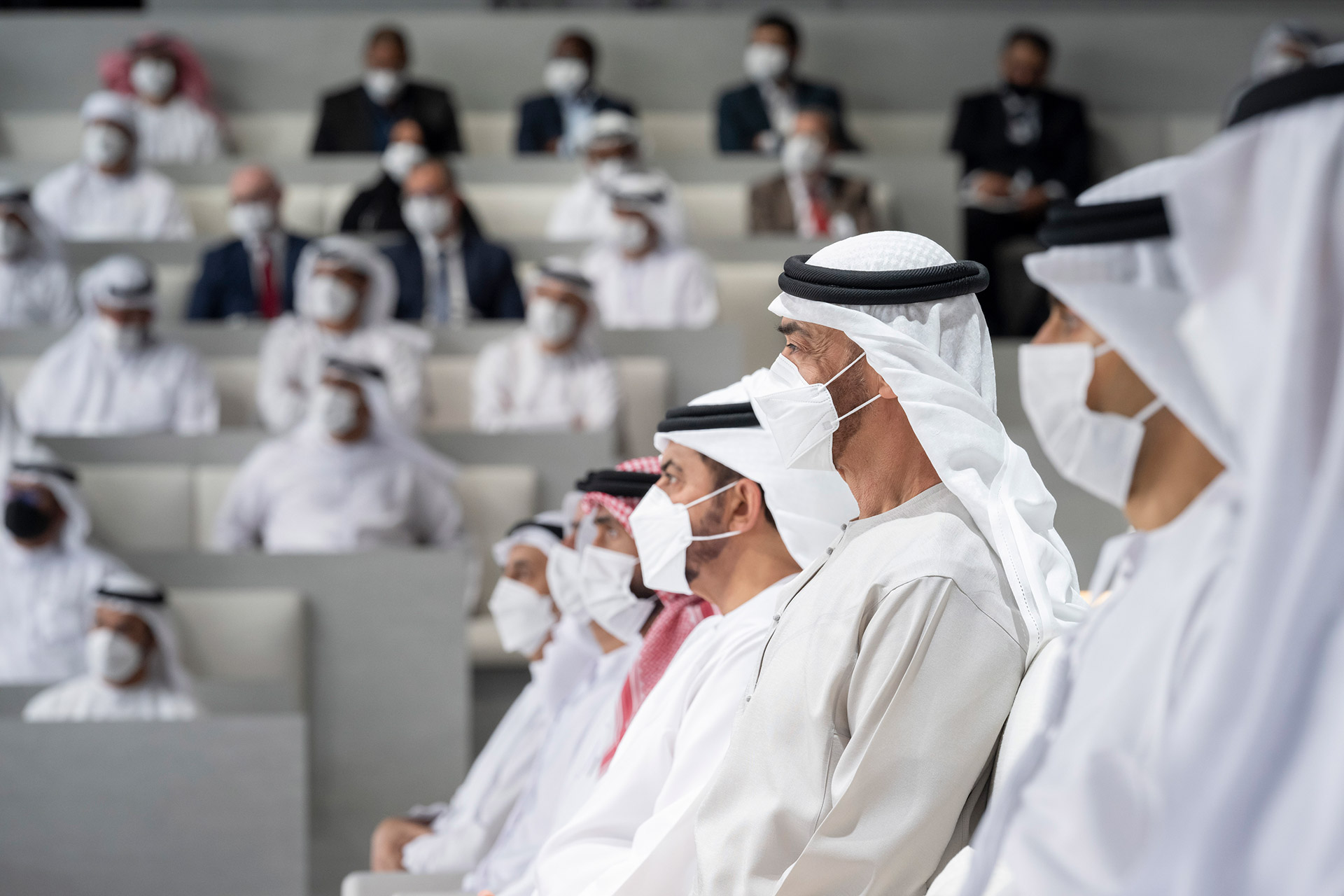 The lecture was presented by Salim Ismail, Founding Executive Director of Singularity University, Co-Founder and Chairman of OpenExO, and Member of the Board of Directors of the XPrize Foundation.

Ismail highlighted his admiration for the UAE's flexibility in its efforts to modernise government work, noting that the major changes made to the country's government work systems are the most optimal to prepare for the future. He then highlighted the features of the technological shifts currently taking place, stressing the need to rapidly adapt to recent changes.

The unprecedented developments in technology and artificial intelligence (AI) could pose challenges to the regimes and leaders of countries that are unable to keep pace with what is happening around them, he added. Ismail also underscored the importance for decision-makers and governments to show flexibility and adapt at a faster pace than before, noting that the flexibility of all types of institutions enhance their chances of success.

He further highlighted the resistance to change shown by some institutions, affirming that those that fail to adapt to the digital revolution will lose relevance, offering the example of Amazon, which based its success on adapting to change.

He also elaborated through giving the invention of printing by Johannes Gutenberg in the fifteenth century as an example, an invention that changed the world and revolutionised ways of transferring and exchanging knowledge, adding that the world is now witnessing a similar moment, due to advances in computers, AI, 3D printing, drones, genetics and robotics.

"Old technology was very expensive and inaccessible to many poor countries, but the most prominent feature of modern technology and innovations is their fast spread and affordability," he said, citing the example of villagers in Vietnam who use solar energy to power fishing boats.

Such practices shape the future of humanity, when everyone will have access to and be able to utilise tech solutions to support their businesses and regulate most aspects of life, he said.

The lecture will be aired on Thursday, 28th April at 17:55 on local channels as well as on the Majlis Mohamed bin Zayed YouTube Channel.

It is part of a series of lectures during the holy month of Ramadan, which discuss a number of vital issues of interest to individuals and societies by hosting a group of specialists and researchers in various fields.