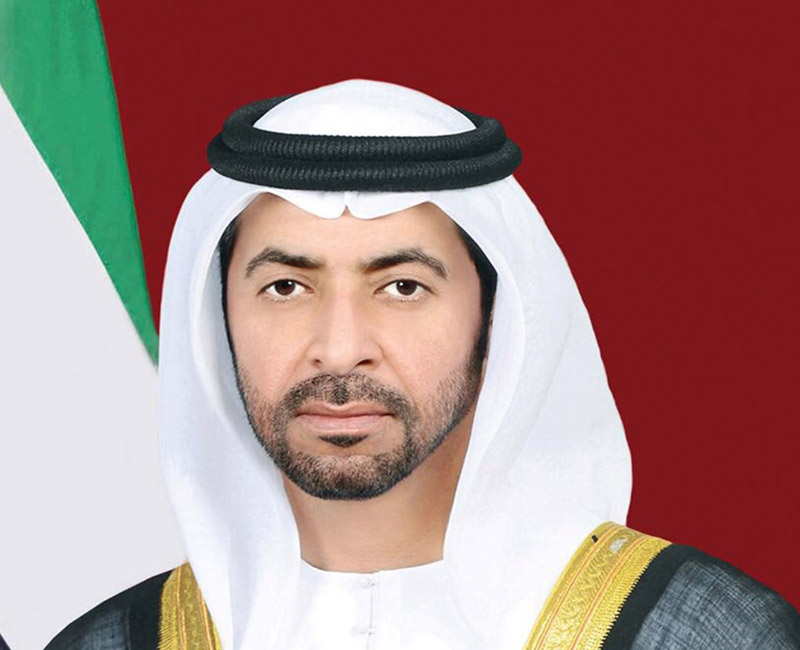 In a statement marking International Volunteer Day, which falls on 5th December, Sheikh Hamdan said that thanks to the keen support and directives of His Highness Sheikh Mohammed bin Rashid Al Maktoum, Vice President, Prime Minister and Ruler of Dubai, and His Highness Sheikh Mohamed bin Zayed Al Nahyan, Crown Prince of Abu Dhabi and Deputy Supreme Commander of the UAE Armed Forces, the UAE has assumed a respectable global position for its humanitarian initiatives towards the countries hit by natural or man-made disasters.

Sheikh Hamdan also highlighted the notable contribution of the volunteers to contain the COVID-19 pandemic.

"The UAE and its leadership are very proud of the volunteers who played a vital role in containing the pandemic and who are still in the frontline, translating the country's preventive and precautionary plans and strategies into tangible action. Thanks to the initiatives taken by the volunteers, the UAE has been able to successfully overcome this pandemic," he added.

The ERC Chairman underlined the challenges facing volunteer work and volunteers, especially in areas of armed conflicts while noting that dozens of humanitarian volunteers and workers are killed annually while performing their sacred duties. He referred to the recent attack against the ERC team members in Taiz, Yemen, which was strongly condemned by the international community and its organisations.

The International Volunteer Day was designated by the United Nations in 1985 as an international observance day to celebrate the power and potential of volunteerism. It offers an opportunity for volunteer organisations and individual volunteers to make their contributions visible at local, national and international levels to achieve the Millennium Development Goals and to raise awareness of, and gain recognition for the contribution to their communities.