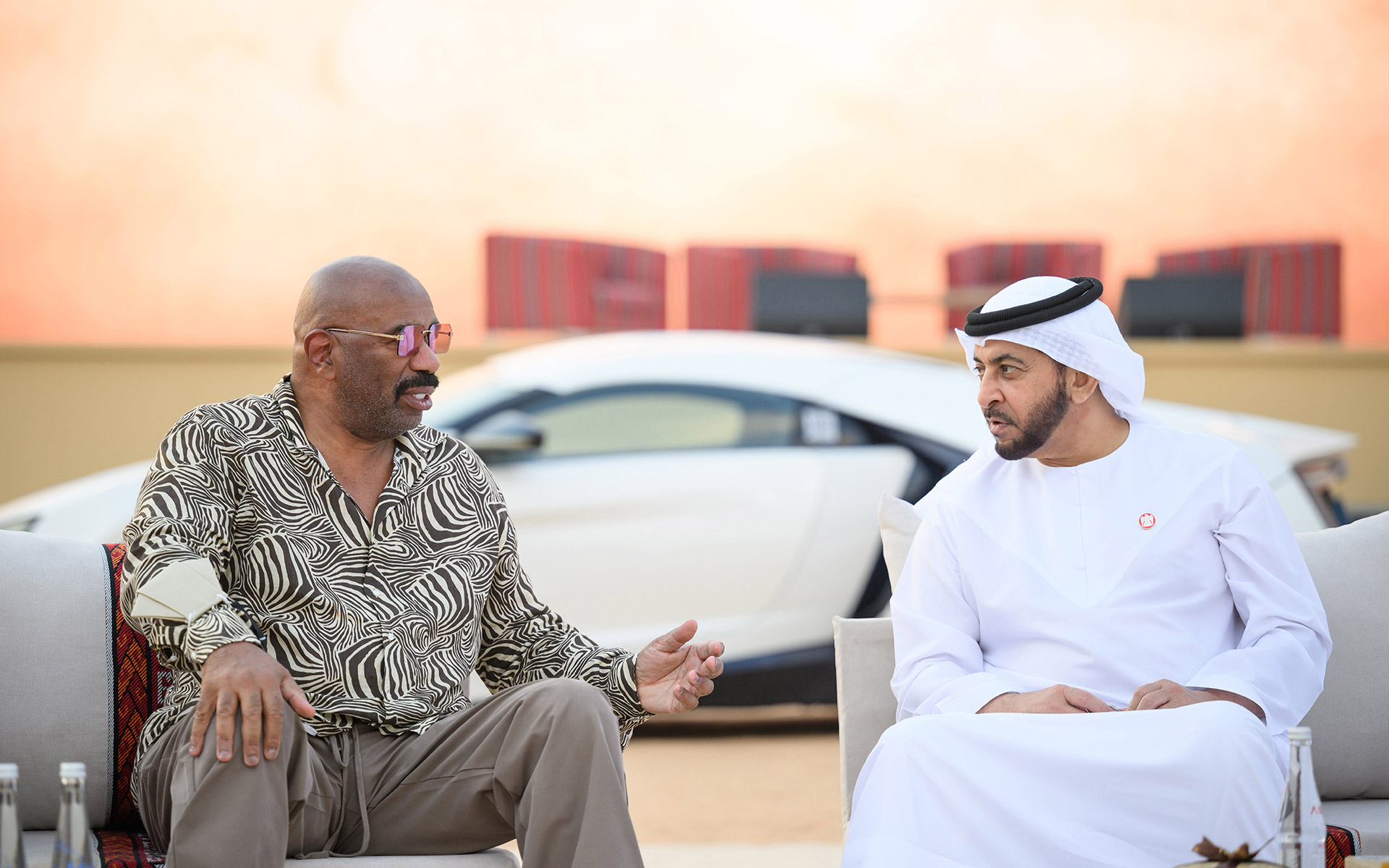 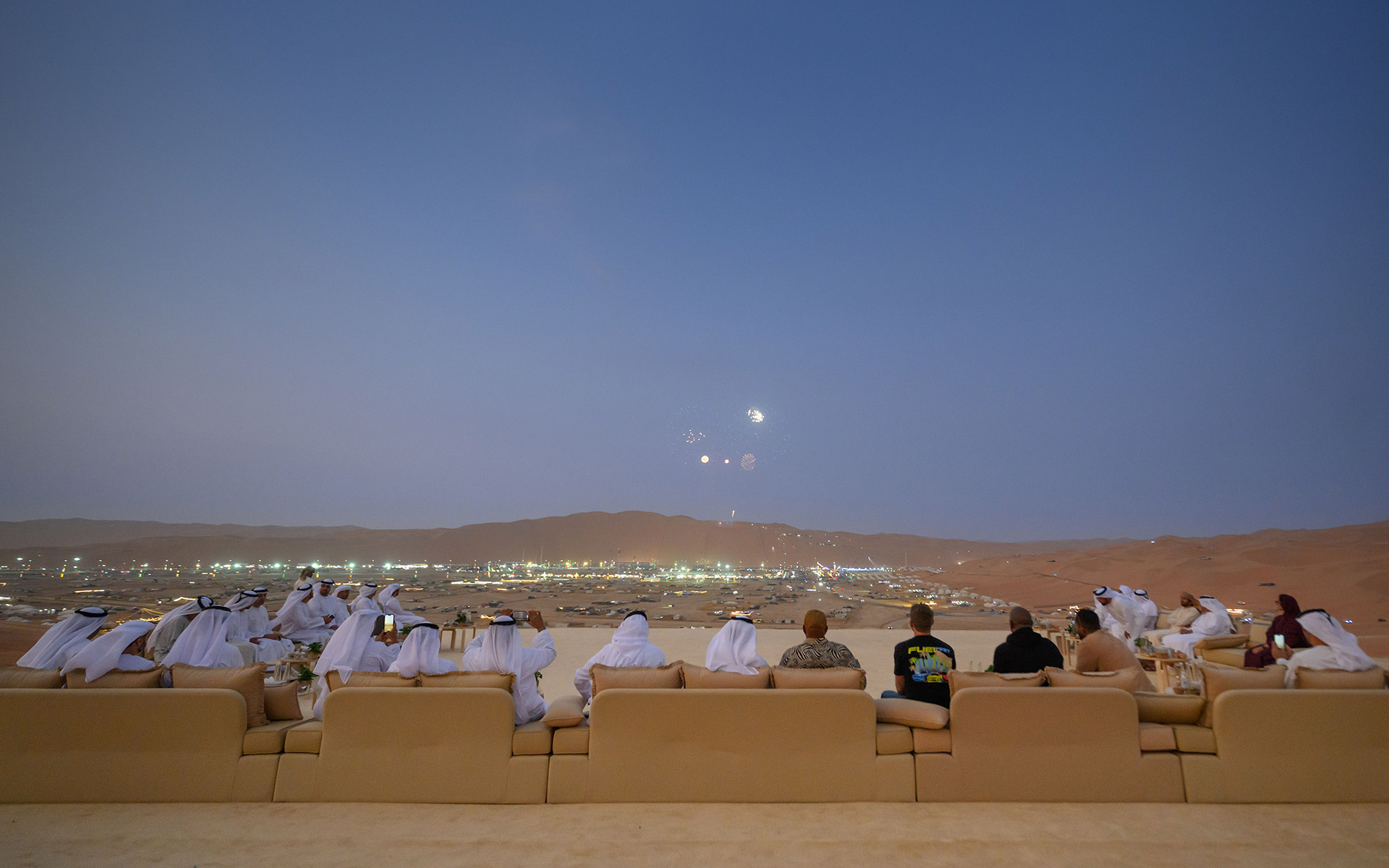 He also met a number of American movie stars, who are attending the festival to learn about its various activities and competitions.

At the end of the visit, Sheikh Hamdan praised the festival for the huge turnout it recorded, and stressed the importance of providing all the necessary support to ensure its success.