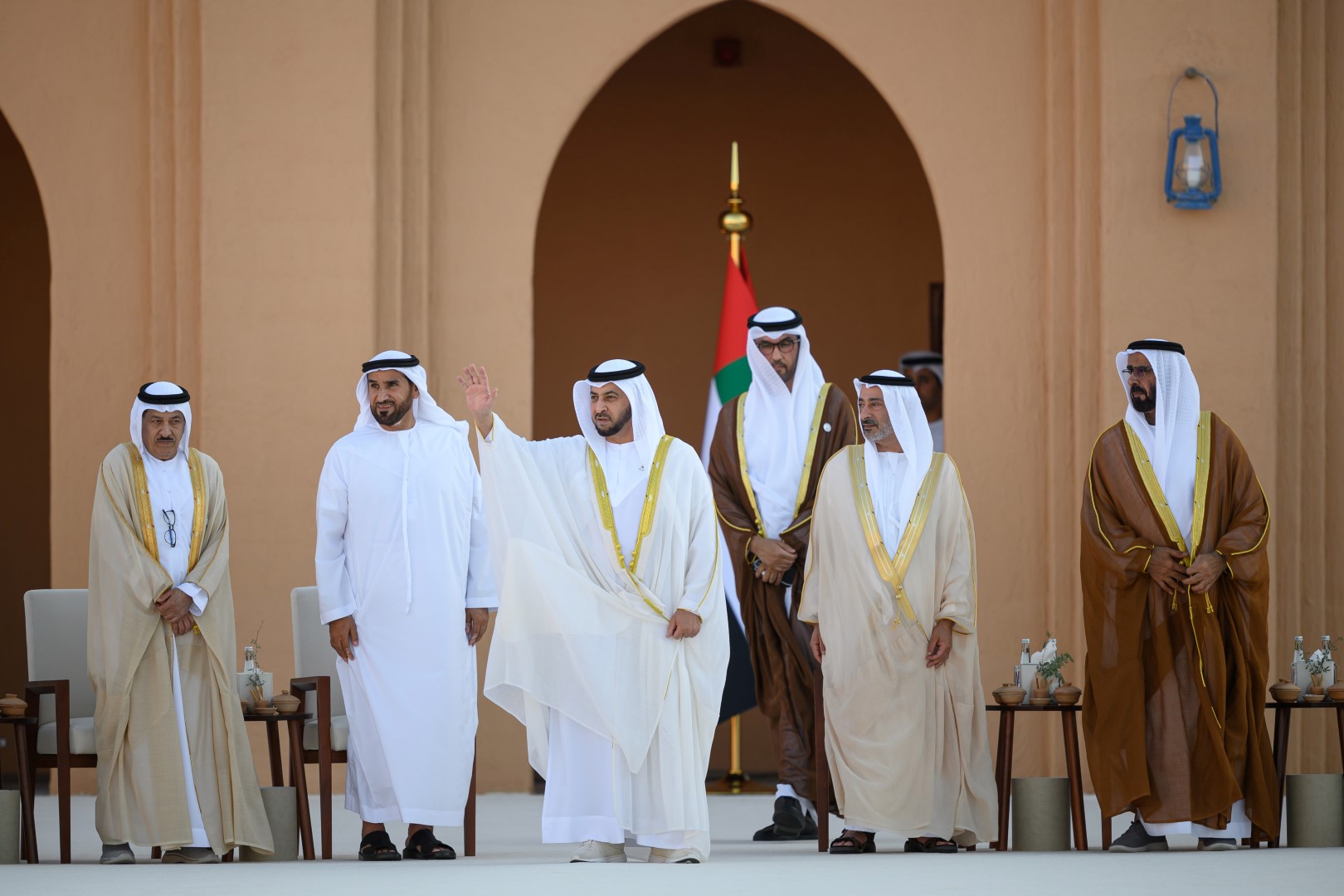 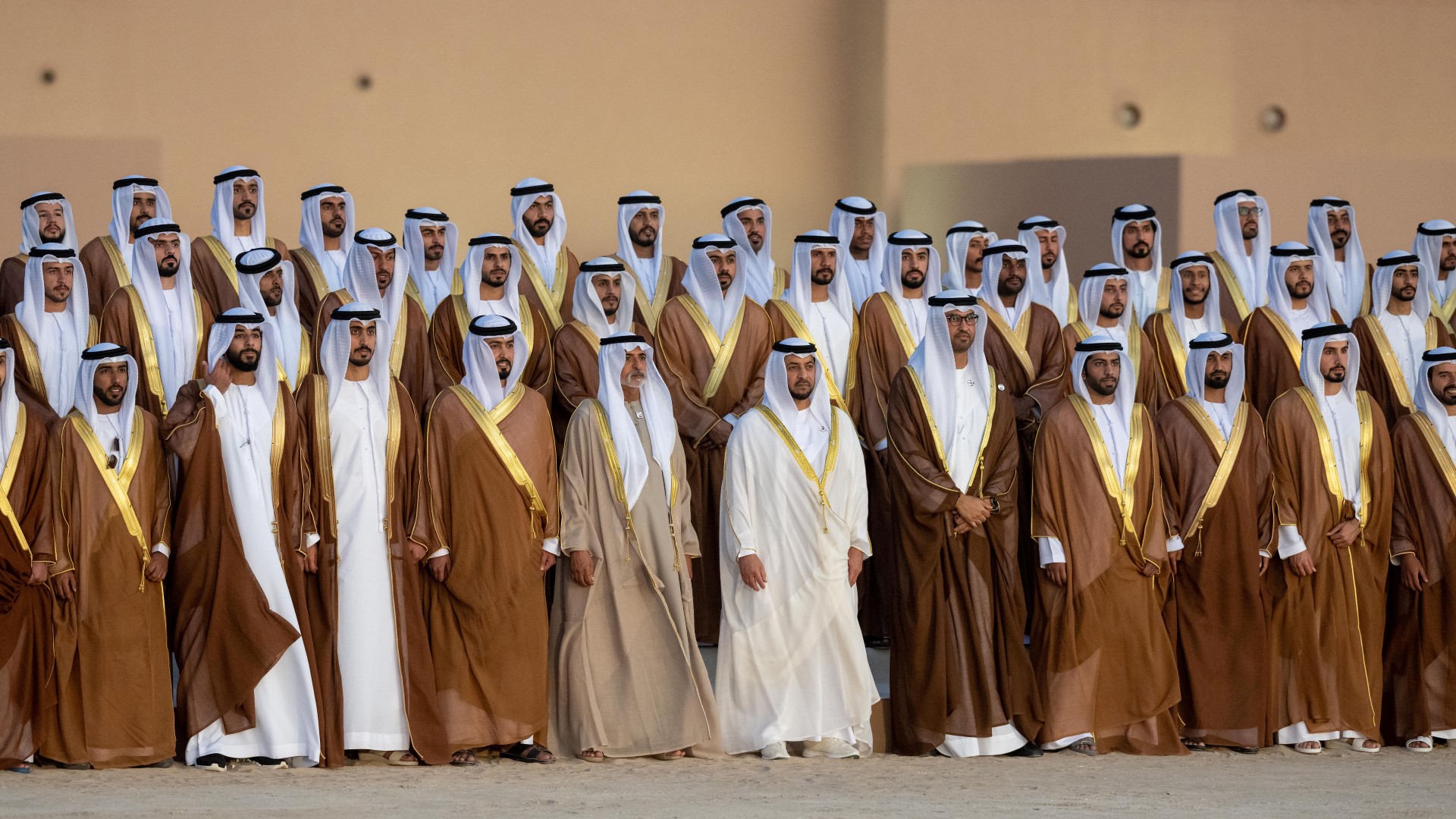 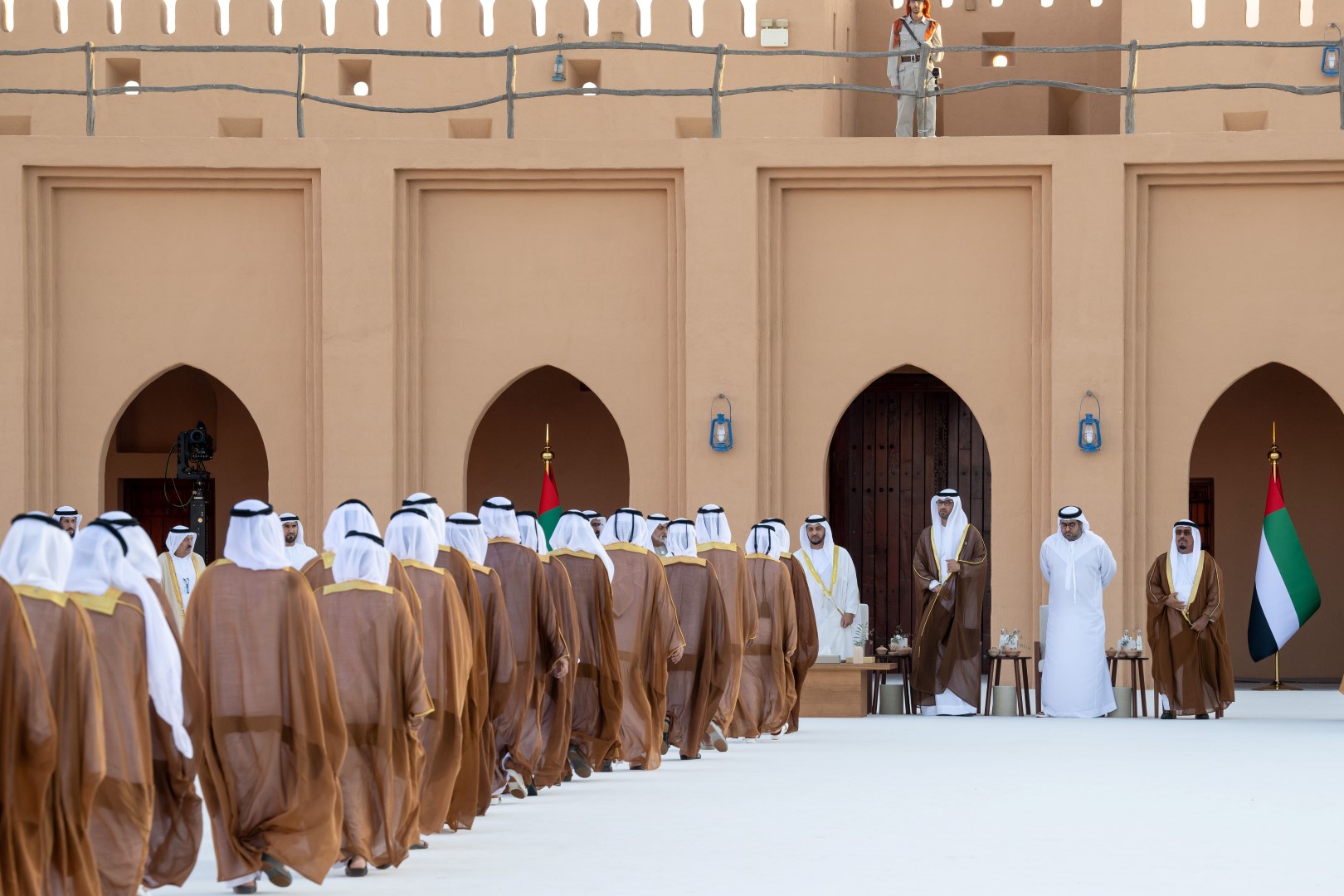 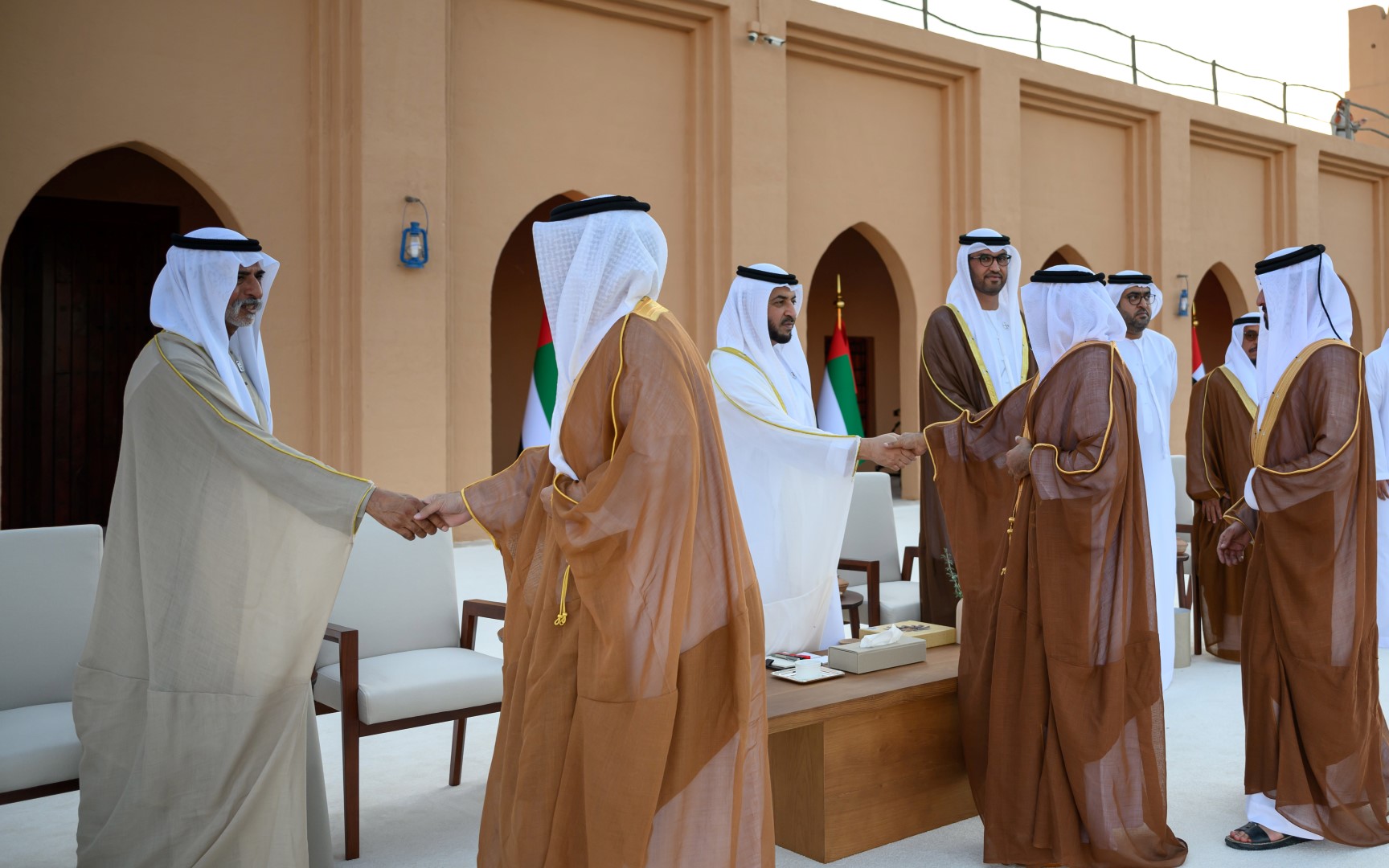 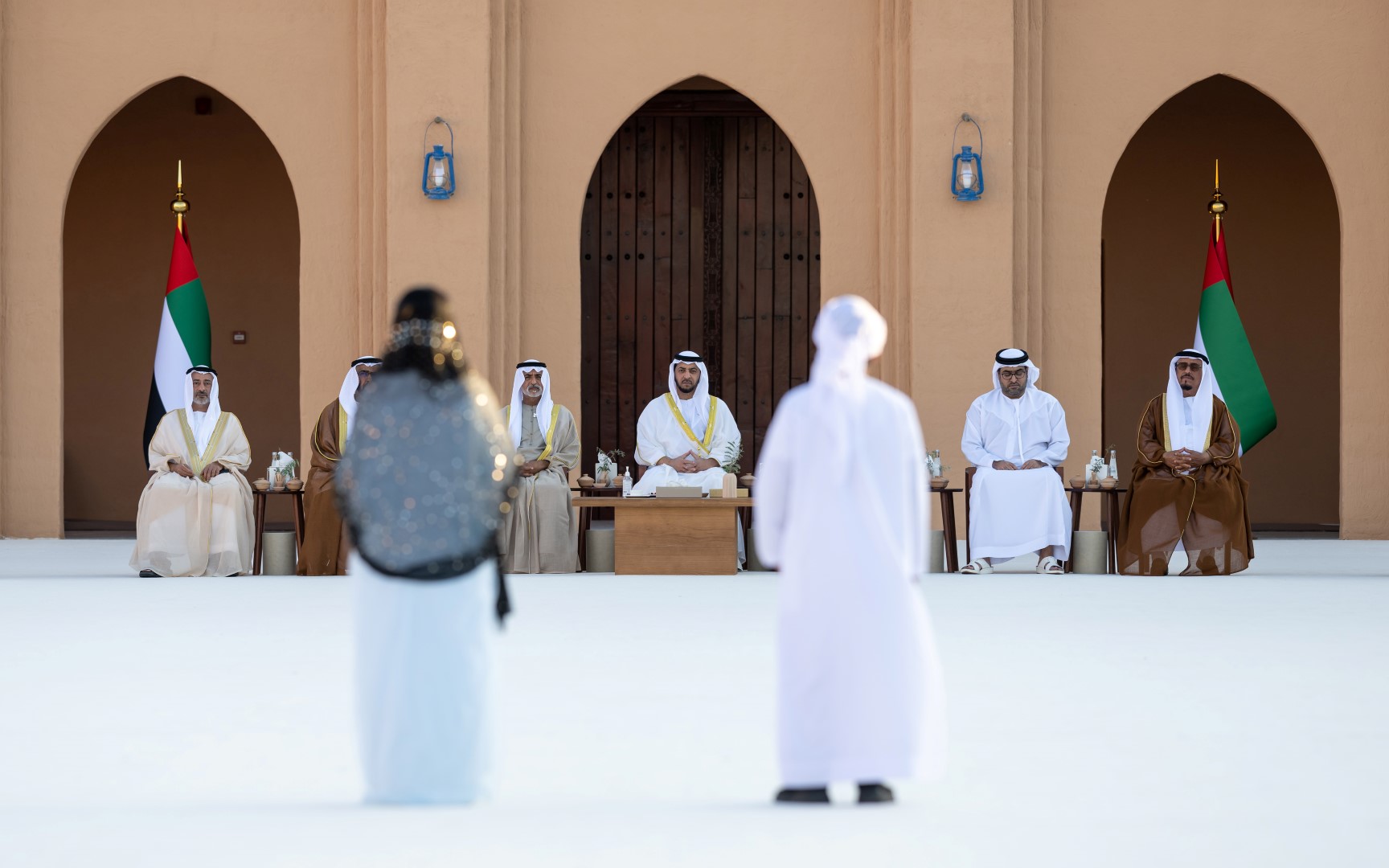 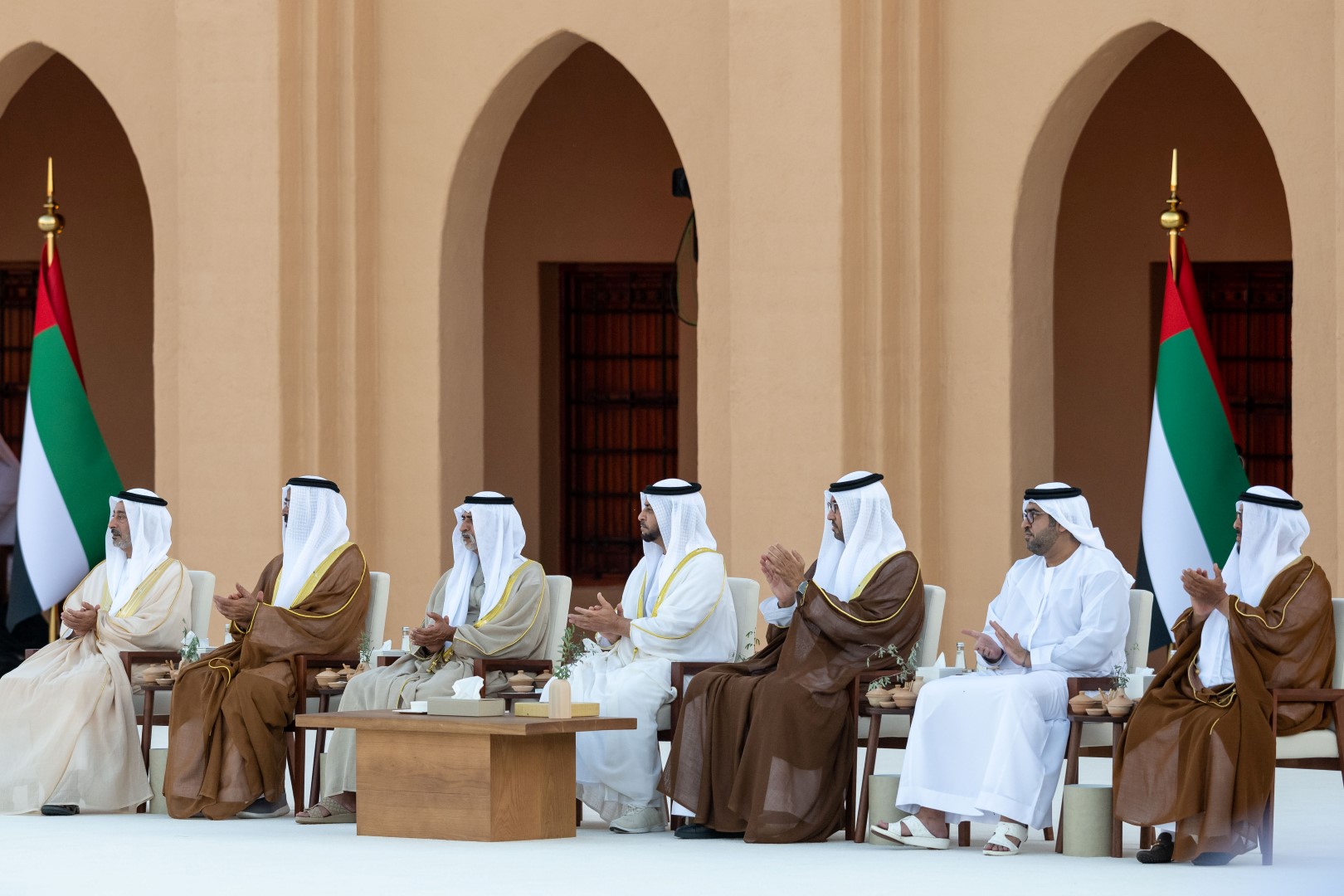 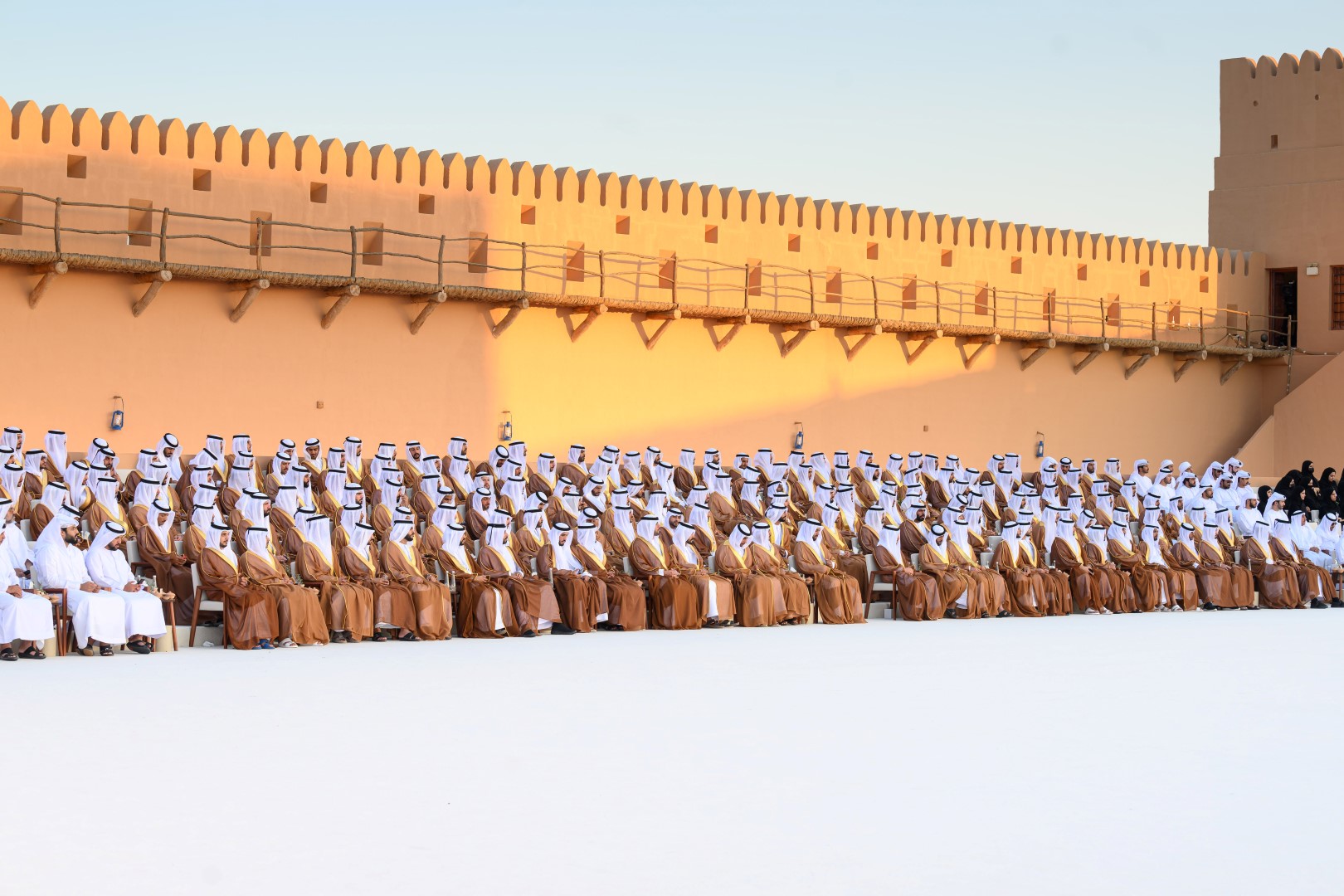 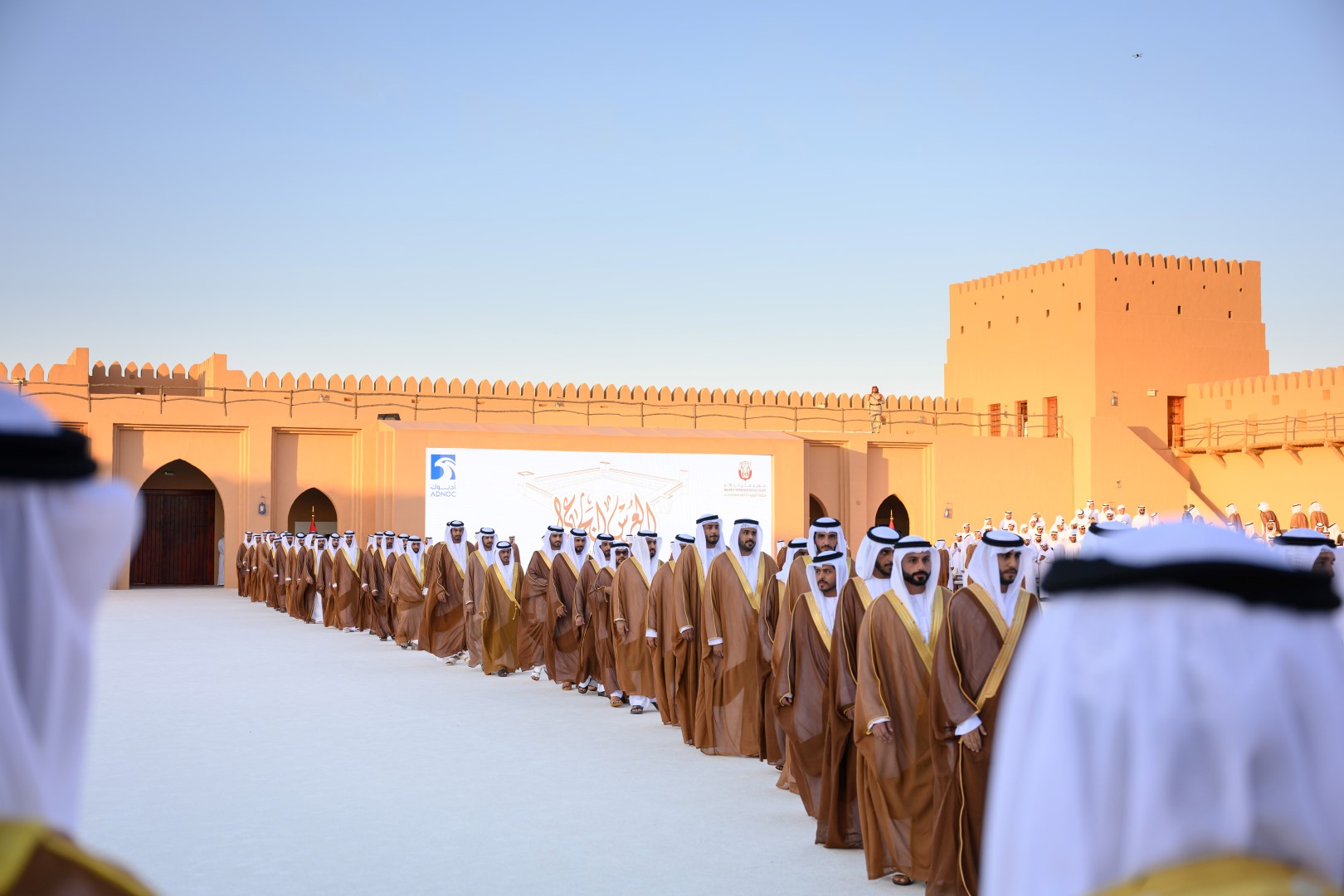 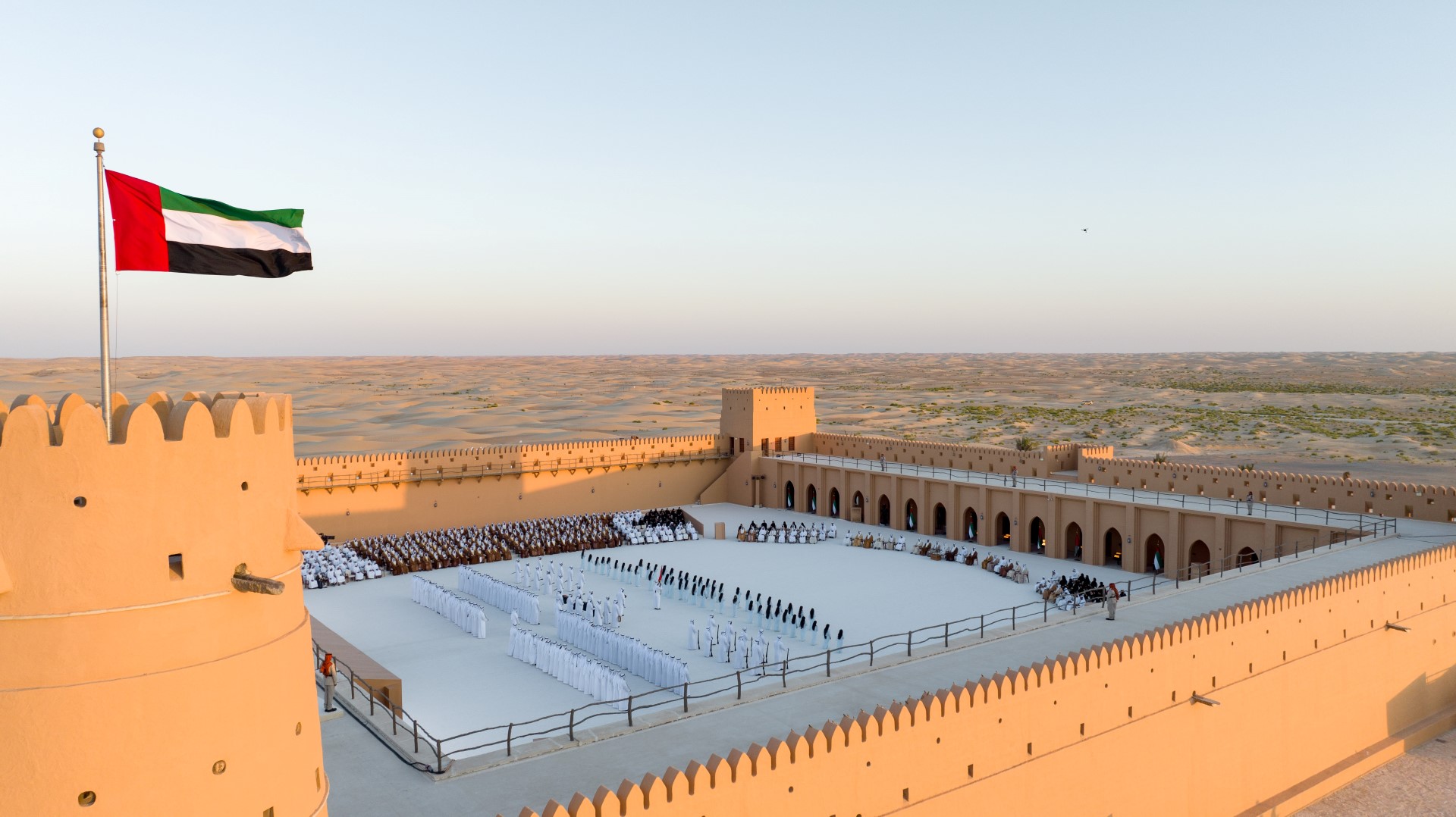 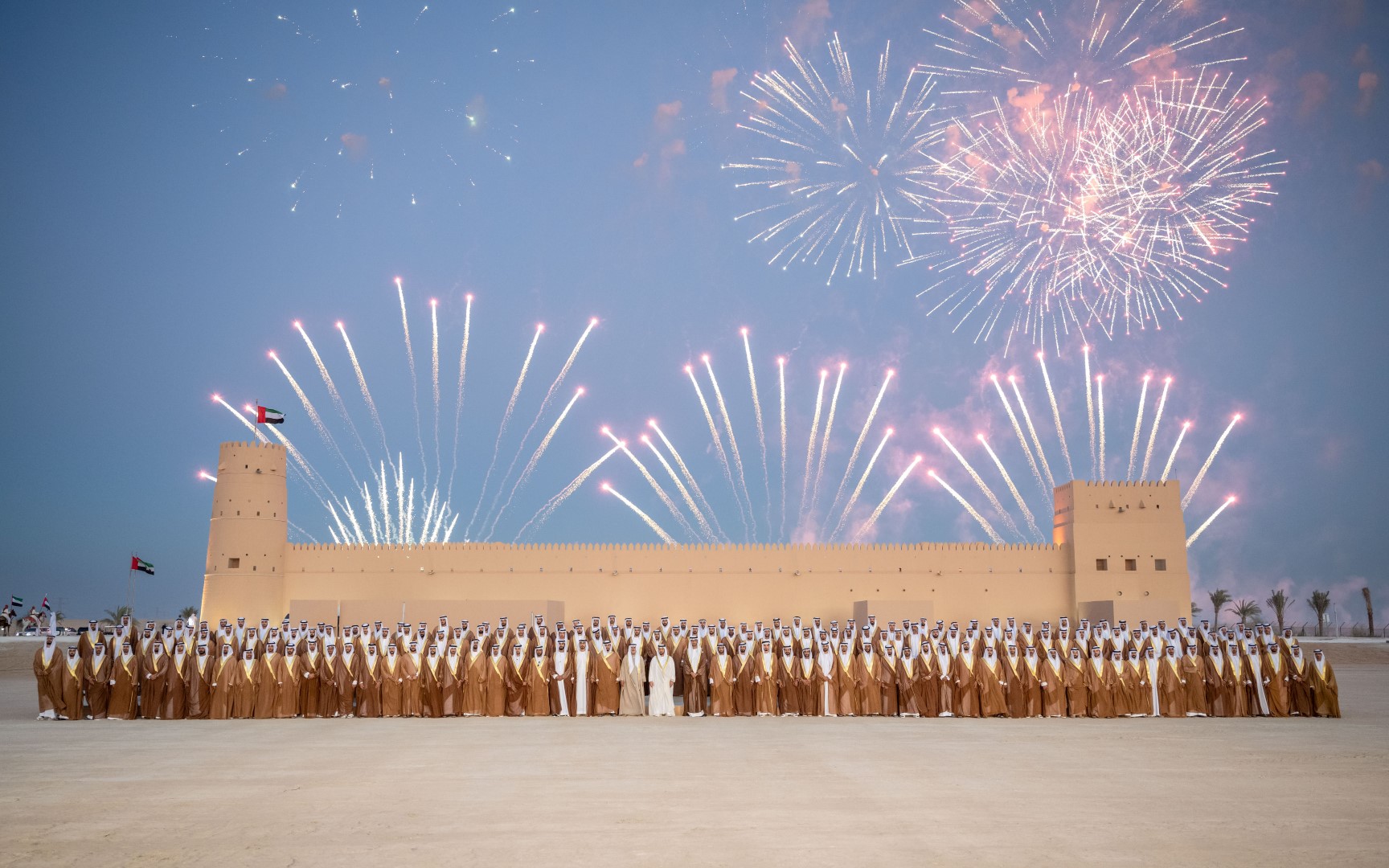 The group wedding coincides with the country's celebrations of its 51st Union Day.

Upon the arrival of Sheikh Hamdan bin Zayed, the wedding ceremony started.

Then, a video was aired under the title “UAE land” in addition to other programmes.

Later, the Brides and grooms shook hands with Sheikh Hamadan who congratulated them on the occasion and wished them happy marriage life.

He said that mass weddings in the UAE plays a significant role in enhancing values of cooperation and harmony among the youth and preserves the rooted Arab traditions that help them start a family life with fewer costs.

He indicated that th organisation of mass wedding in Al Dhafra that coincides with the country's celebrations on 51st Union Day which mirrors the importance of fostering the journey of the youth, adding that mass wedding has also contributed to alleviating burdens and life costs on young people.

Sheikh Hamdan also congratulated the couples and their families and urged them to preserve family and social bonds and the Emirati traditions.

He also lauded th support provided by ADNOC for H.H.'s initiative regarding the organisation of mass weddings.

He also extended thanks for the organisers of the mass wedding fo their efforts that contributed to the success of the event and draw smile to the attendees.

In turn, the couples expressed their happiness at the patronage and presence of Sheikh Hamdan bin Zayed in the event that mirrors the keenness of the wise leadership to provide support and assistance for mass weddings.