An airlift of relief loaded with 30 tonnes of humanitarian aid, including essential food and medical supplies, arrived in Sudan today from the UAE for those affected by the floods that hit several parts of the country recently. 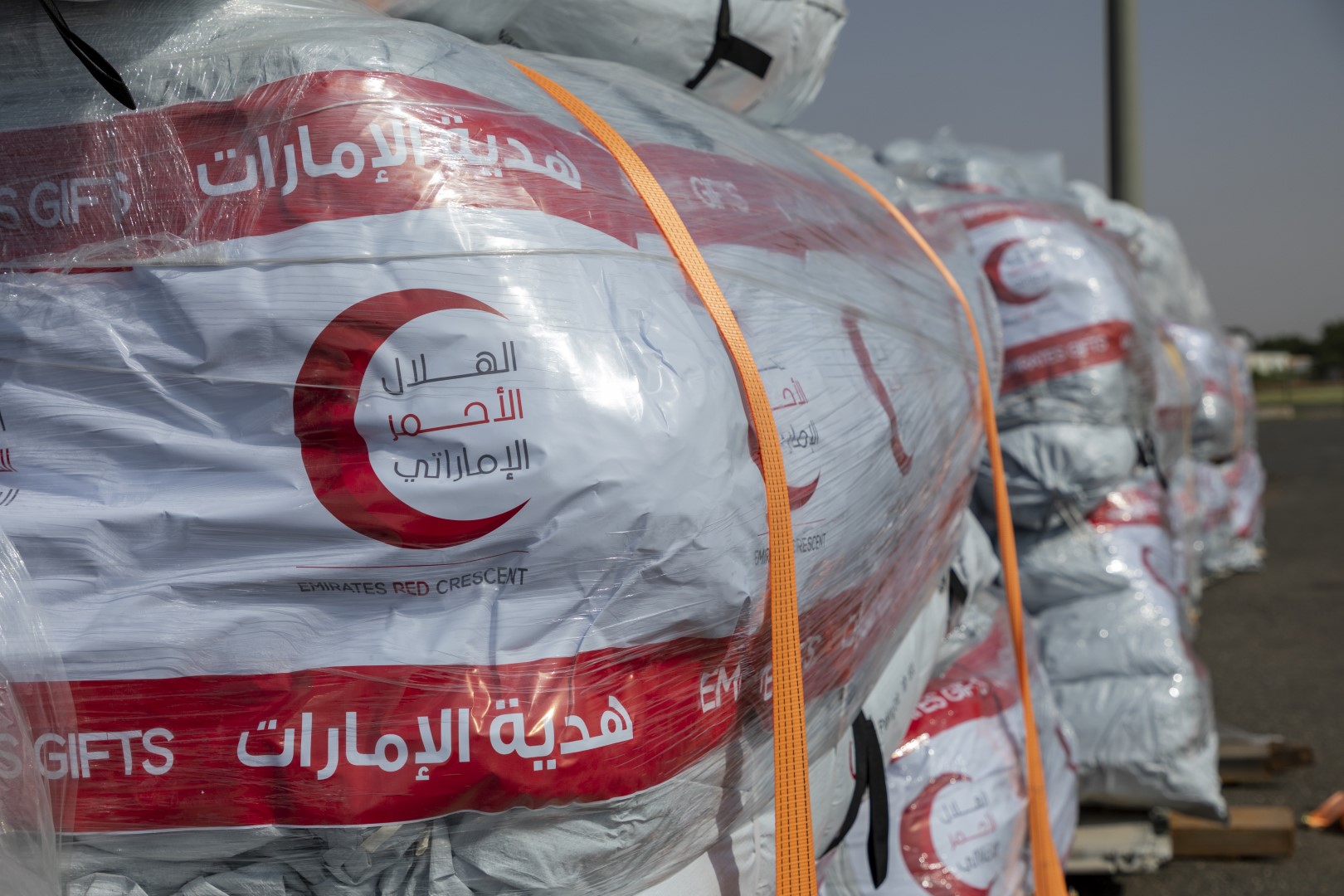 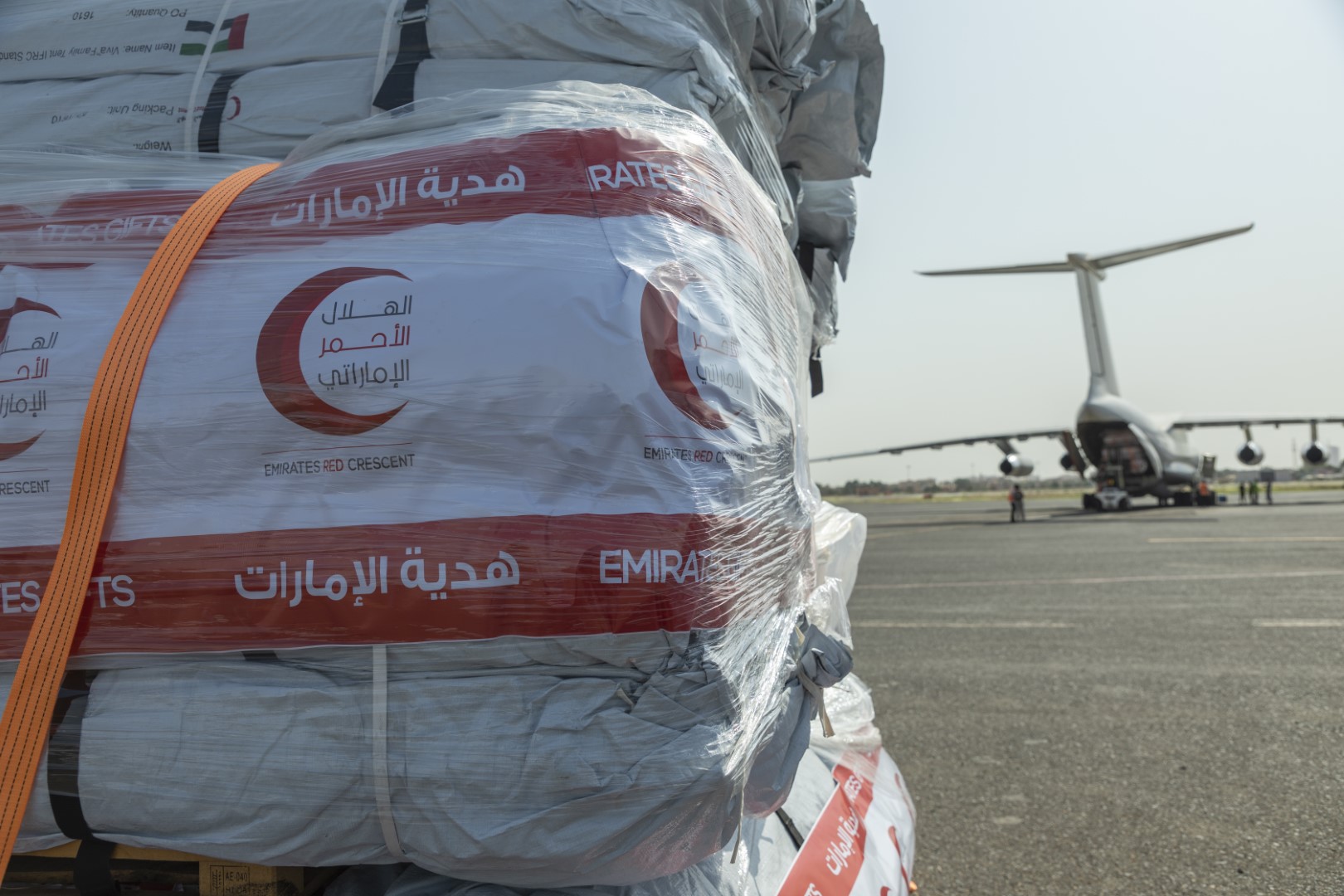 This is the second batch of relief sent by the UAE over the past few days upon the directives of President His Highness Sheikh Mohamed bin Zayed Al Nahyan and the monitoring of H.H. Sheikh Hamdan bin Zayed Al Nahyan, Ruler's Representative in Al Dhafra Region and Chairman of the Emirates Red Crescent (ERC), to support the affected families, improve their living conditions, and support the efforts made at the country level to mitigate the crisis.

In a related context, the field teams of the ERC have begun establishing camps to shelter those affected by the torrential rains and floods that hit a number of Sudanese cities and states and inflicted significant property and personal damage.

Shelter camps were established in a number of affected villages in Al Manaqil City in the Sudanese state of Al Jazirah. The ERC teams also handled the emergency evacuation and sheltering efforts, providing psychological support to the affected.

More than 120 tents were established in one location while 450 more were set up in the rest of the villages of Al Manaqil.

Speaking to the Emirates News Agency (WAM), Mohammed Khamis Al Kaabi, head of the ERC delegation to Sudan, said, "In compliance with the directives of the wise leadership, the field teams of the Emirates Red Crescent have begun establishing the first camps to shelter the affected Sudanese people and provide them with various relief and food material in order to alleviate their suffering and restore normalcy."

He added that the establishment of shelter camps in the affected areas aimed to gather the residents of the villages damaged by the floods in one place away from the course of the floods until the end of the humanitarian disaster and the rehabilitation of their homes.

He pointed out that the ERC continues to support the affected families in a number of other Sudanese states.

"The Emirates Red Crescent Authority oversees the transportation of humanitarian aid, benefiting more than 140,000 affected and displaced people in a number of Sudanese states that have been hit hard by the disaster, such as River Nile State, Khartoum State and Al Jazirah State," he added.