H.H. Sheikh Hamdan bin Zayed Al Nahyan, Ruler's Representative in Al Dhafra Region and Chairman of the Board of Trustees of Abu Dhabi University, stressed that education is high on the agenda of President His Highness Sheikh Mohamed bin Zayed Al Nahyan. 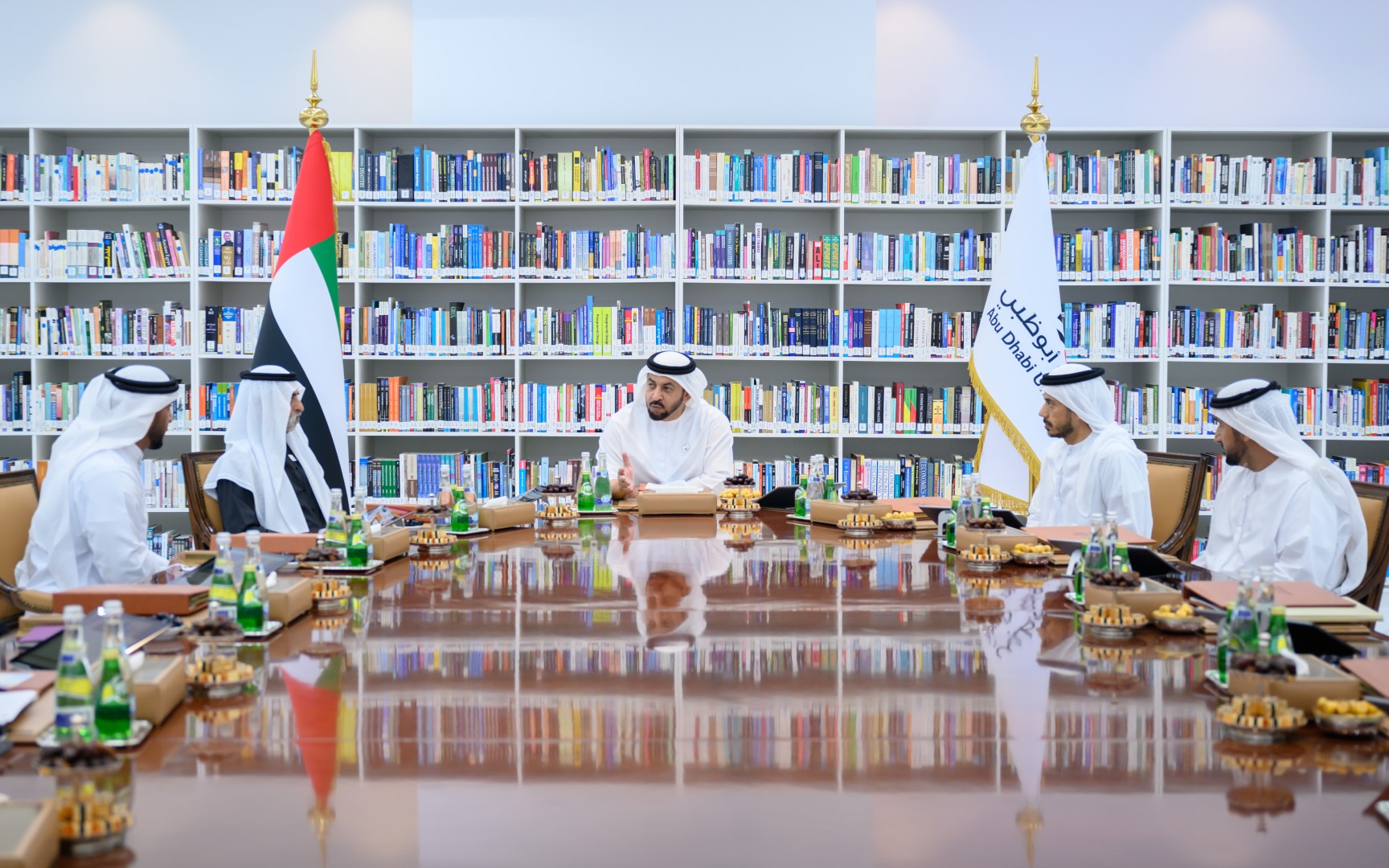 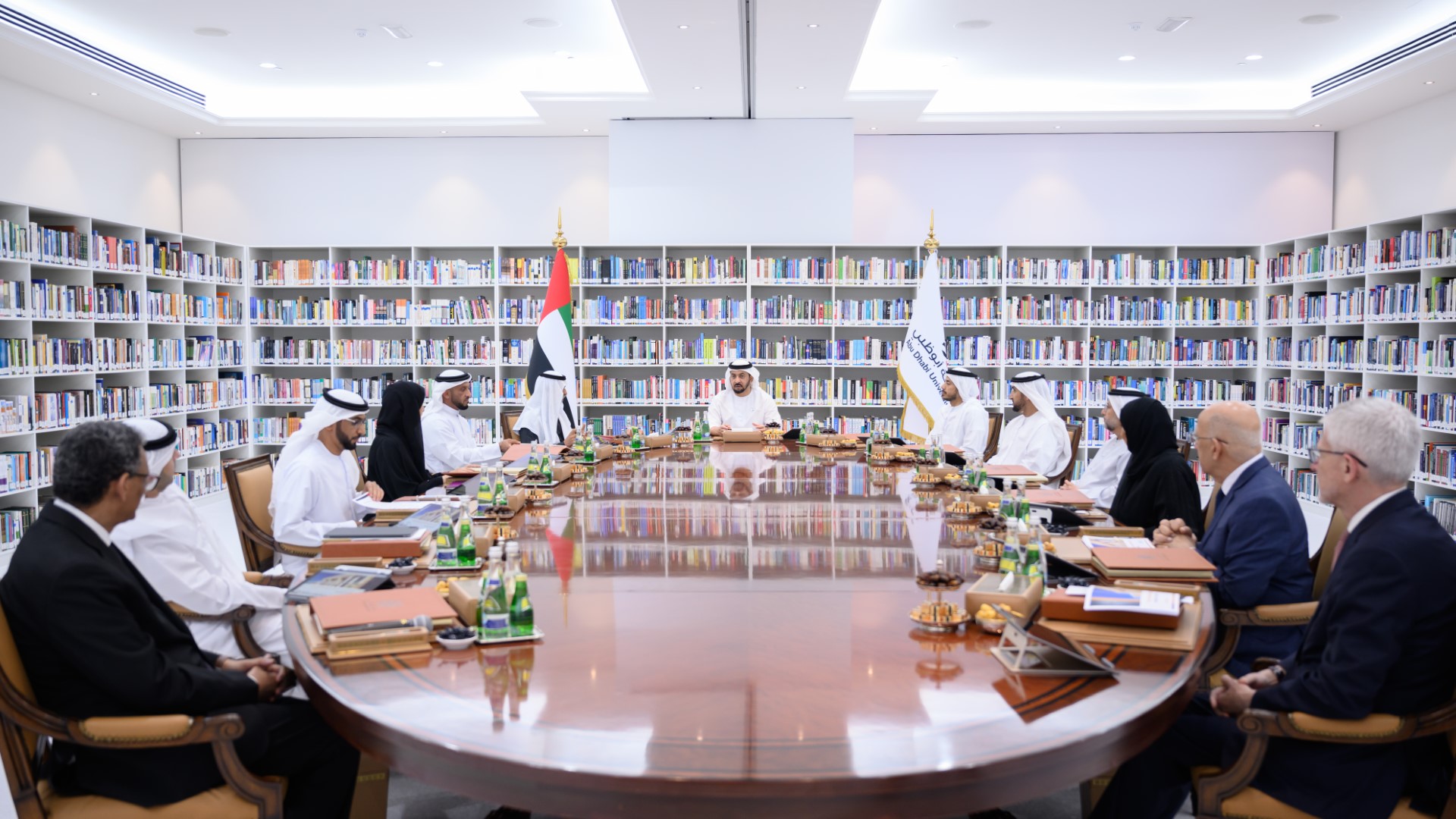 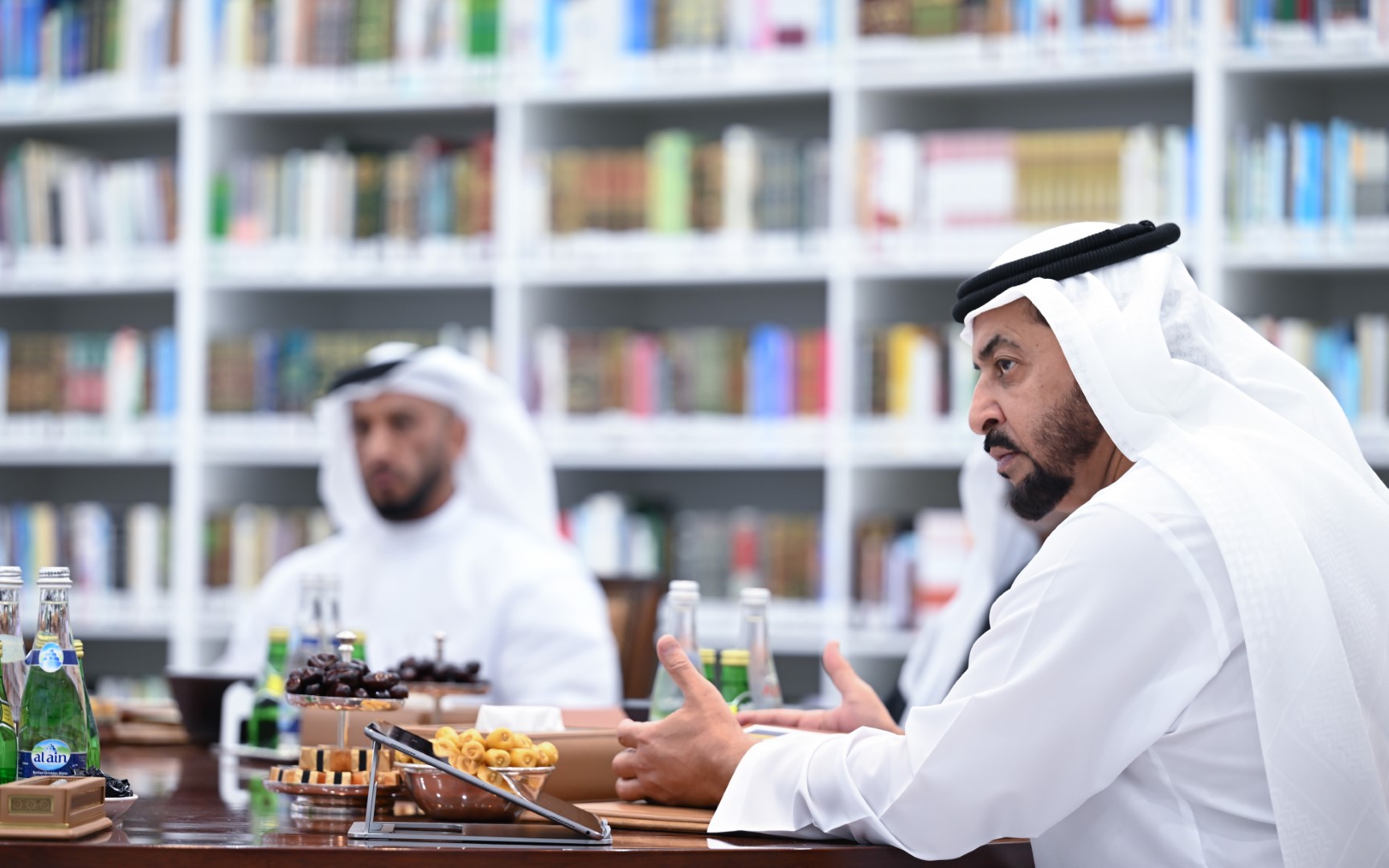 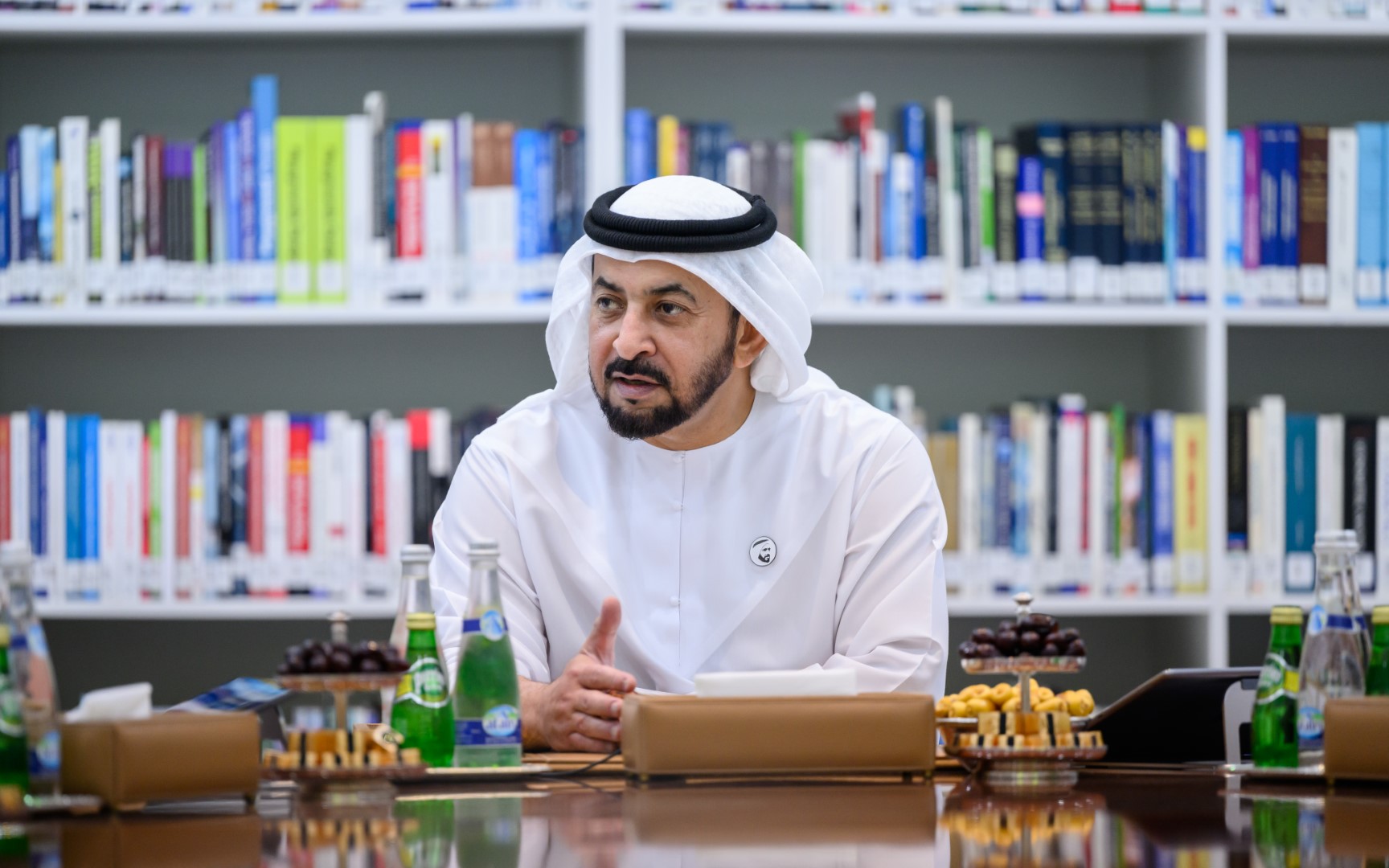 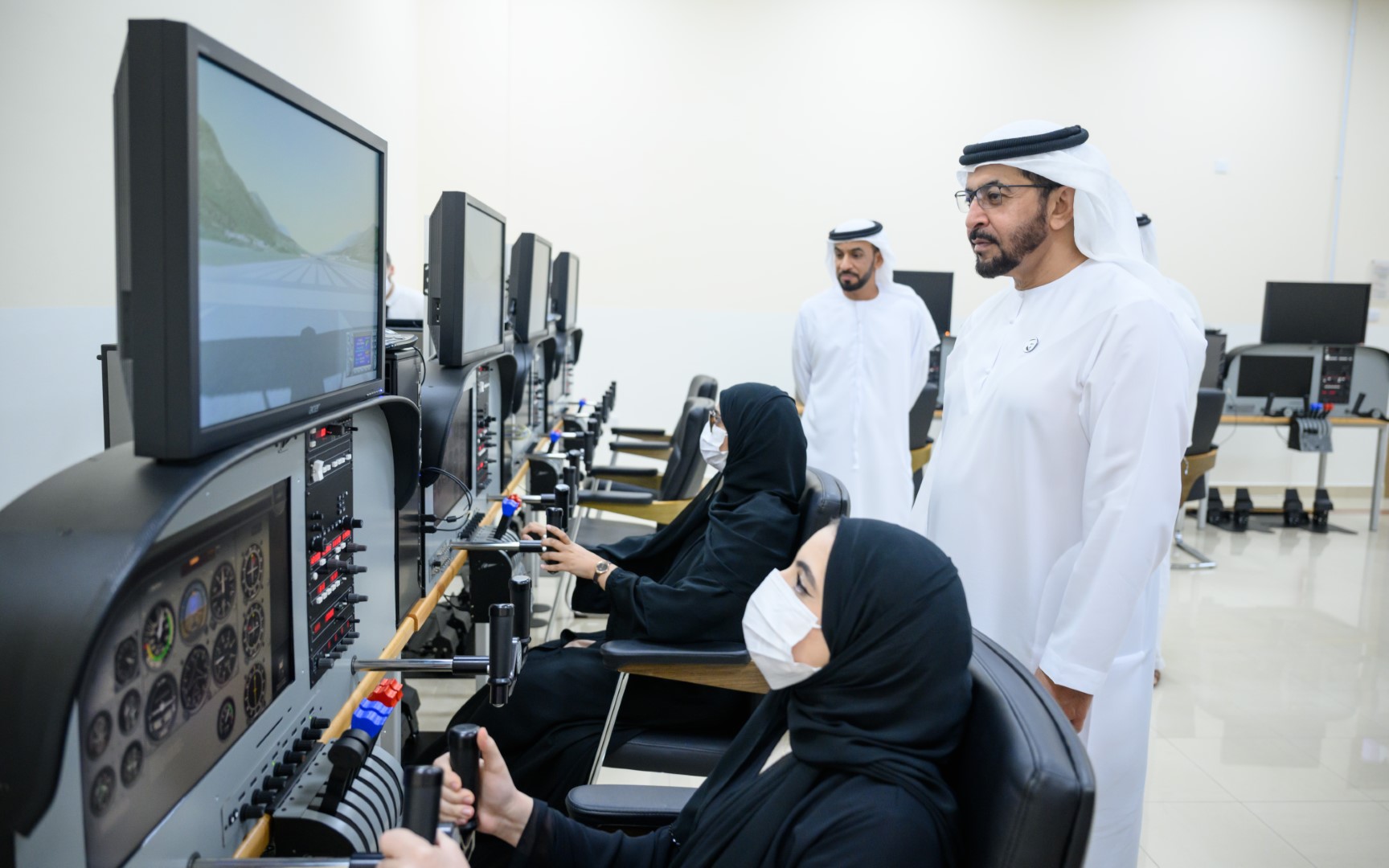 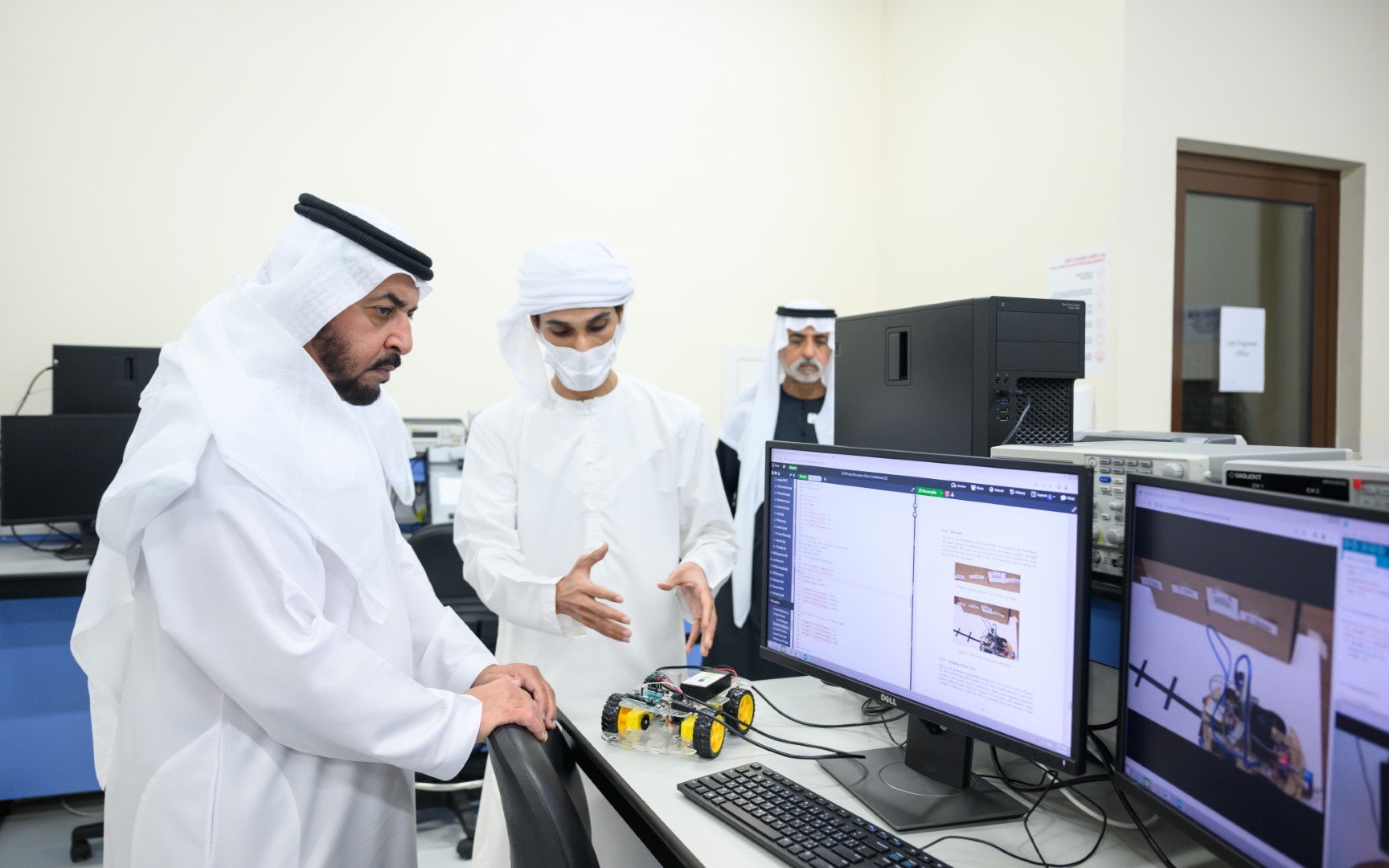 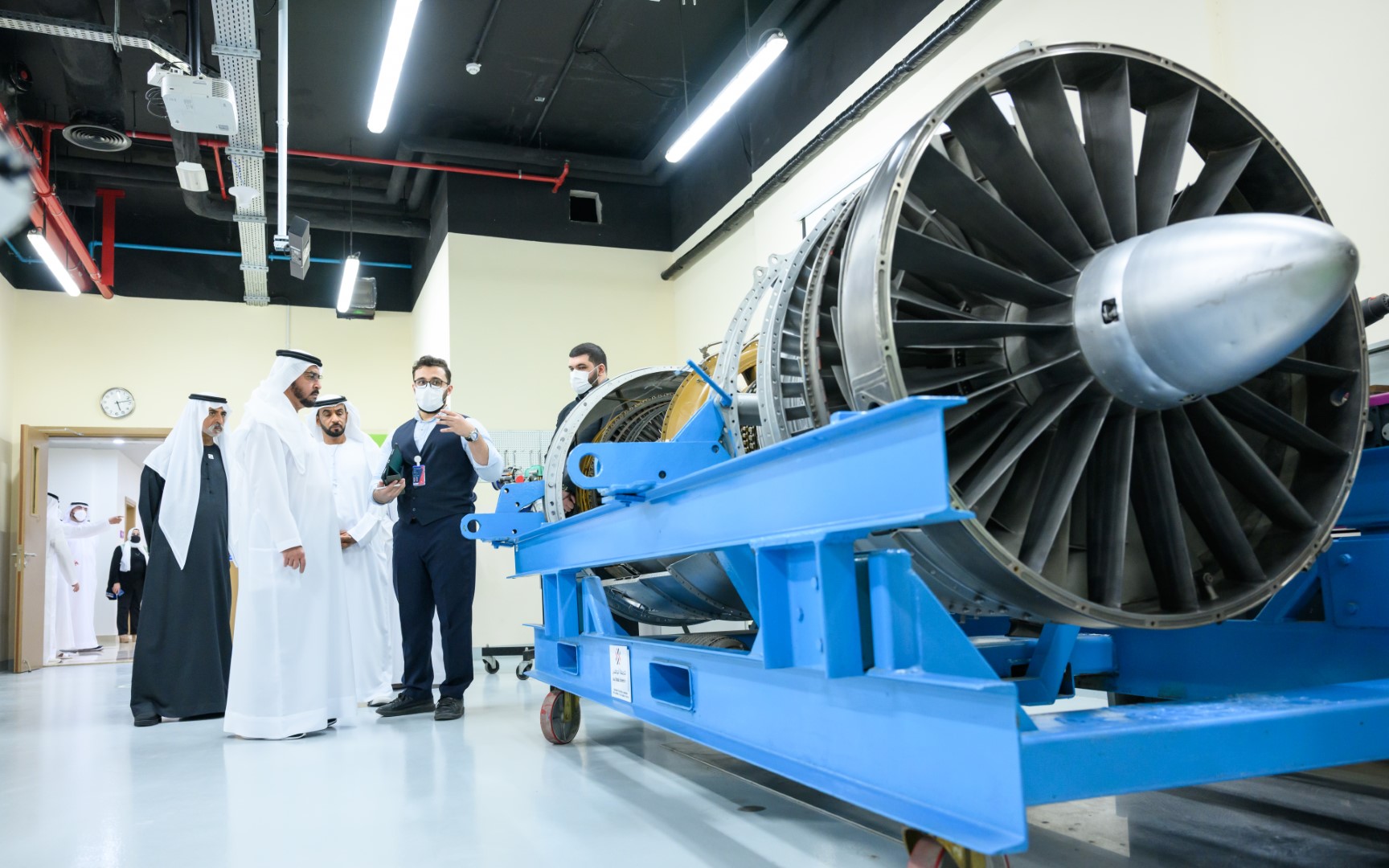 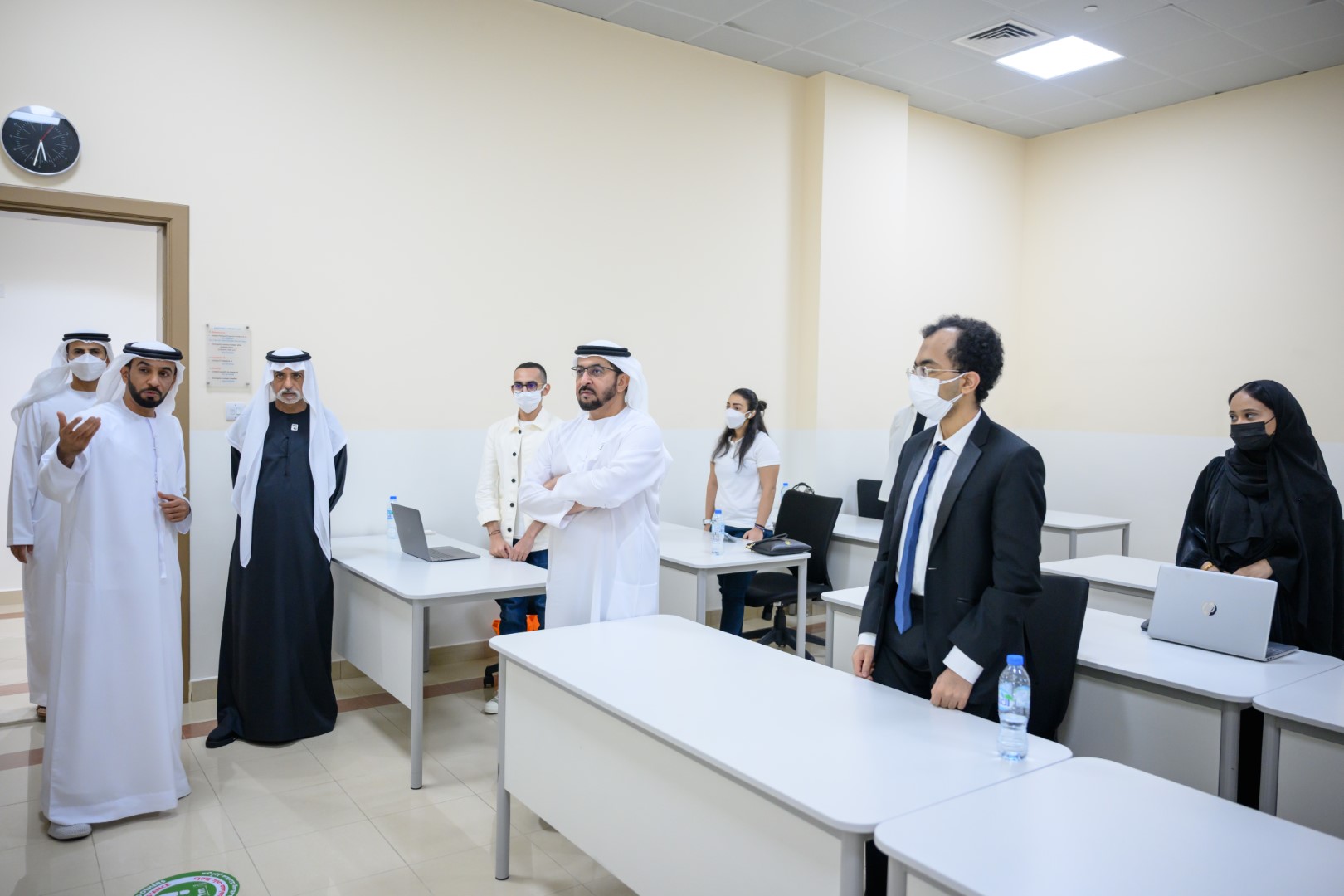 President His Highness Sheikh Mohamed’s vision is a key driver for educational establishments to advance the education system in line with international standards, to meet the aspirations of the UAE’s leadership in ensuring the excellence of national education professionals in various academic areas, most notably health sciences, advanced technologies, engineering, artificial intelligence and e-security, he added.

He made this statement while chairing the meeting of the new Board of Trustees of Abu Dhabi University, in the presence of Sheikh Nahyan bin Mubarak Al Nahyan, Minister of Tolerance and Coexistence and Vice Chairman of the Board of Trustees, along other members of the board.

President His Highness Sheikh Mohamed’s support for education and scientific research, most notably across the country’s higher education establishments, is sure to make a major shift in this sector, which acts as the cornerstone of the UAE’s development in all economic, technological and industrial areas, Sheikh Hamdan said, while highlighting the key role of scientific research in the upcoming period in finding creative solutions to future challenges.

During the meeting, Sheikh Hamdan explained the work of Abu Dhabi University, most notably the international accreditation of its academic programmes, noting that the university is among the UAE's top three universities in terms of programme accreditation.