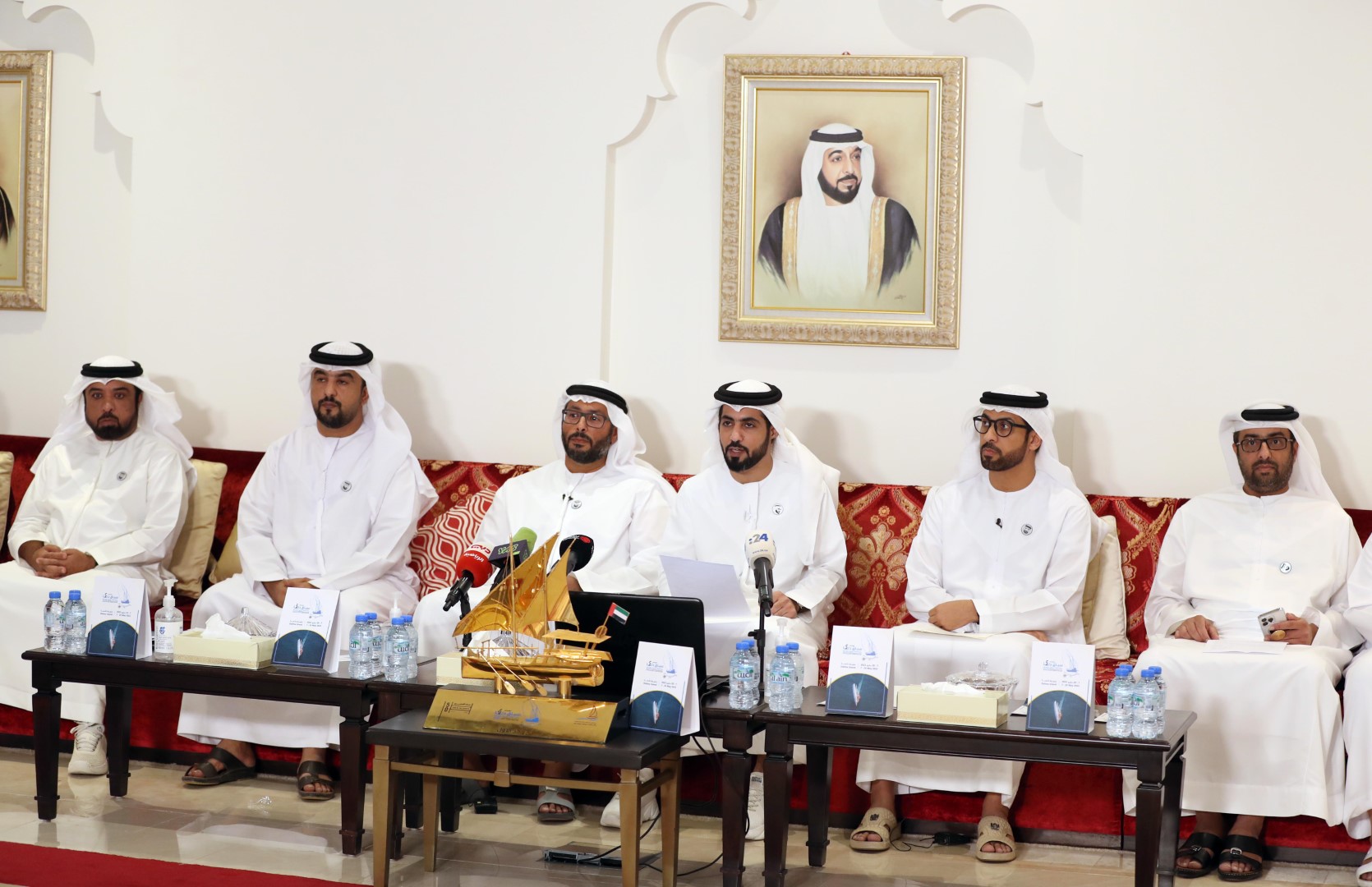 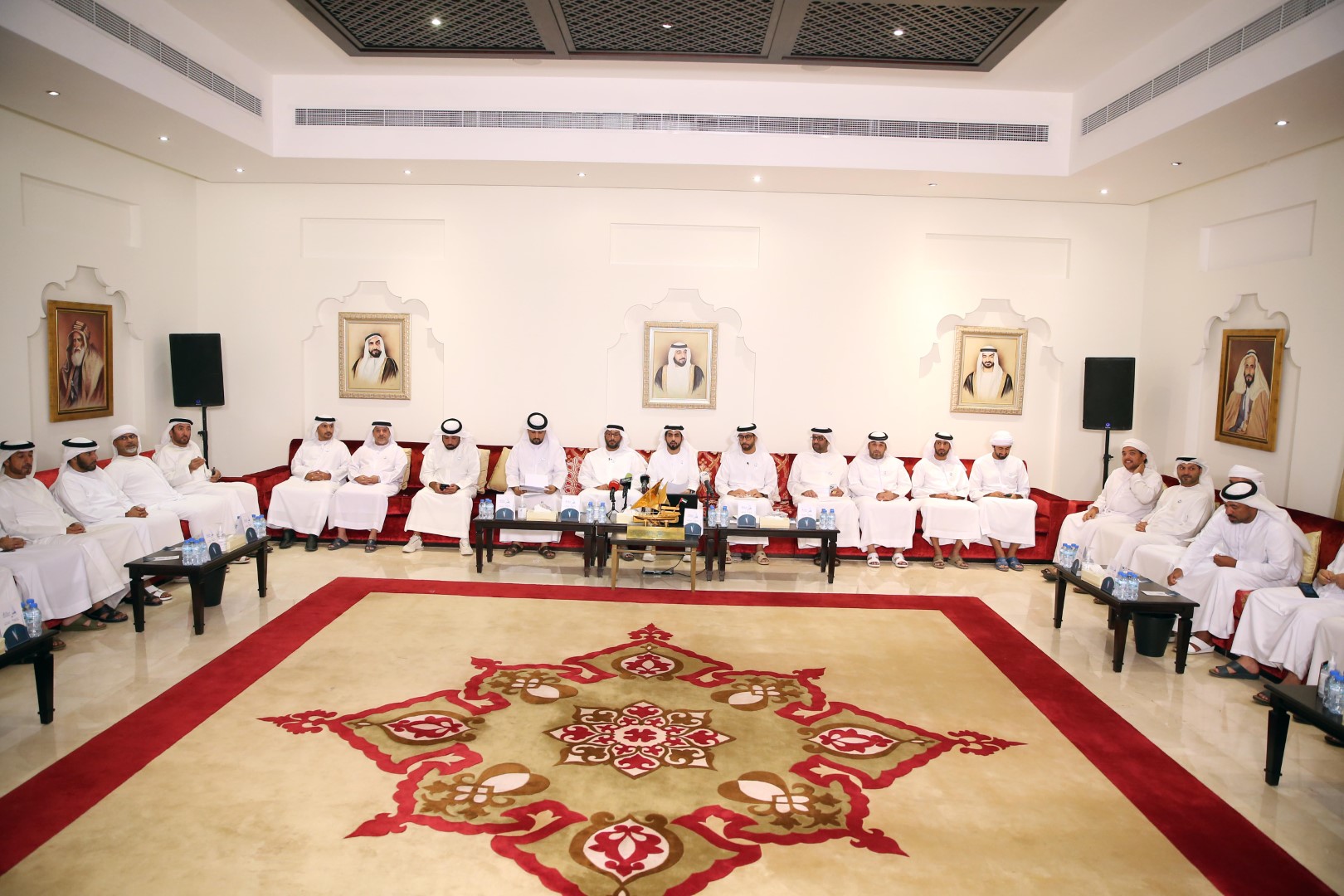 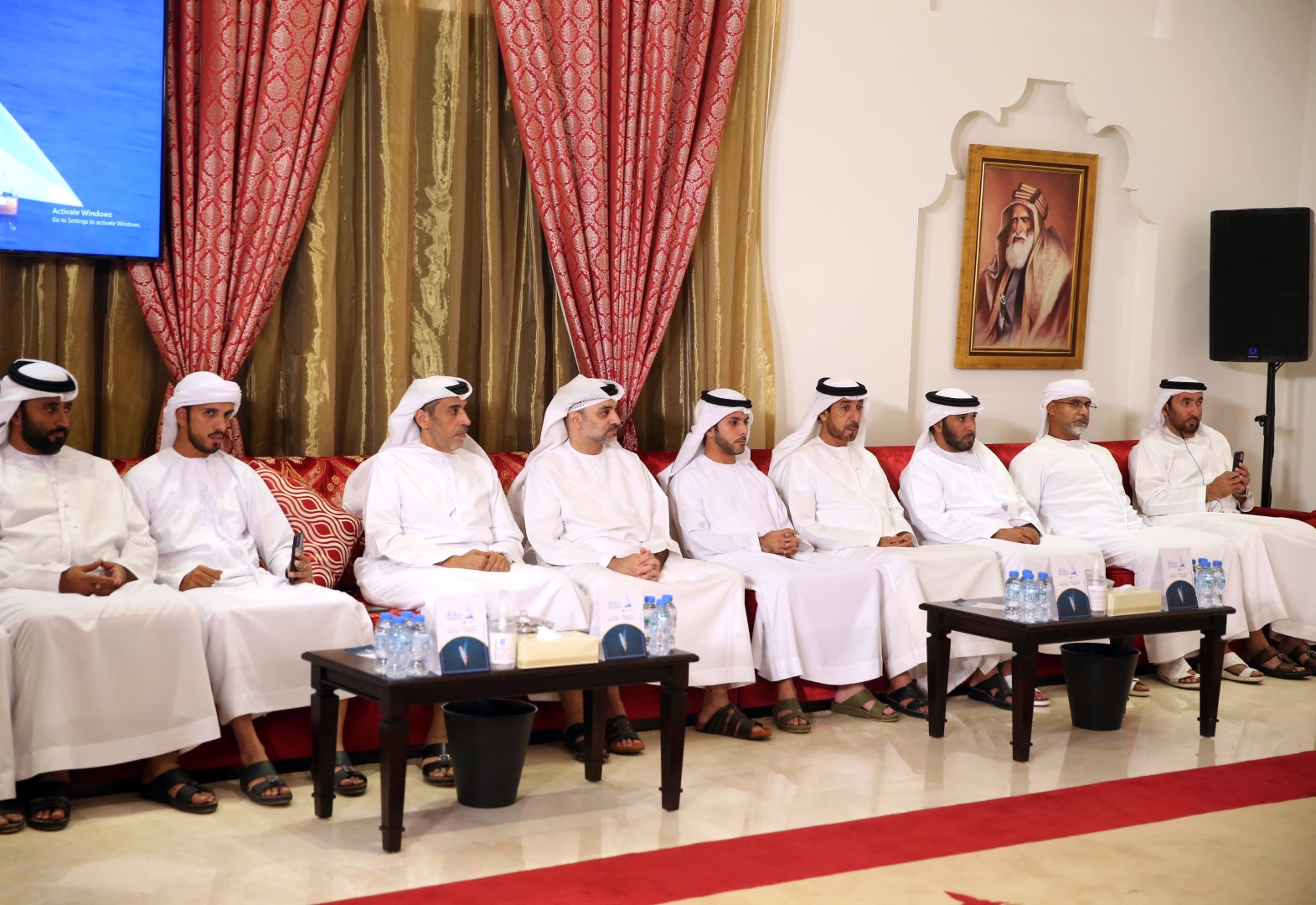 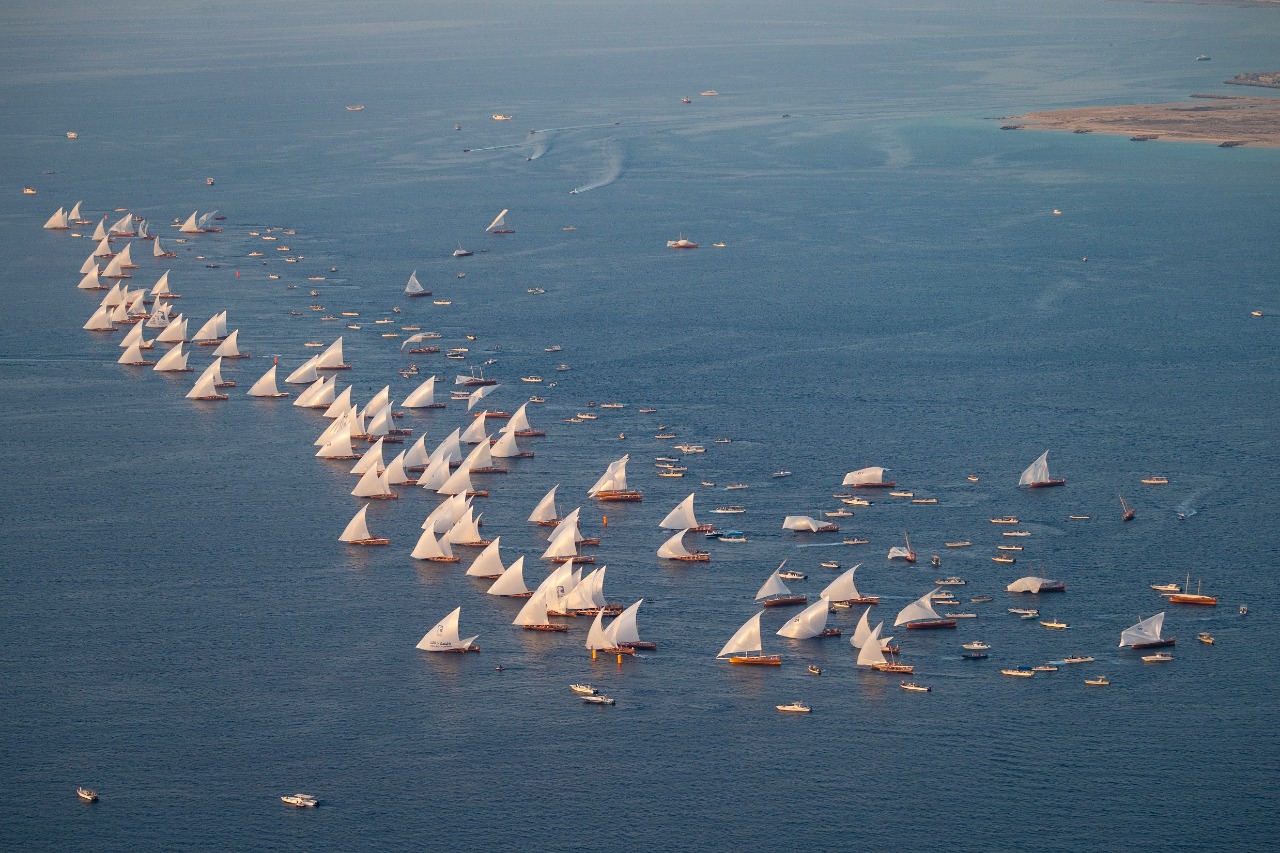 The festival aims to support community events and Emirati productive families as well as revive traditional marine traditions and give the chance for the new generations to experience and value them while promoting economic development by shining light on Dalma and other Emirati islands in the Al Dhafra region, and highlighting their historical value and natural, pristine beauty.

The largest of its kind throughout history, the 60-foot dhow sailing, which covers a distance of 80 nautical miles (125km), is the only race that takes off from Dalma Island. The race flags off from Dalma Island and touches eight islands: Sir Baniyas, Ghasha, Umm Al KurKum, Al Fatayer, Al Bazm, Al Fay, Marawah and Janana before finishing at Al Mirfa city.

The event will feature a full lineup of exhilarating traditional, and aquatic activities, including the Fishing Competition (casting), dominoes contests for men and women, carrom tournaments, cycling, running, fireworks, theatre events, and other folklore shows.

It also includes the Souq, which contains a number of traditional kiosks that combine the Emirati maritime heritage, and many diverse shops that display local heritage products and popular foods, in addition to the Children's Village & Theater with their daily competitions and prizes, heritage and folk contests, traditional handicrafts, and other functions that cater to all age groups.

The Green Pass indicated on Alhosn app is mandatory to access the festival, which will be conducted in accordance with COVID-19 precautionary and safety protocols, including maintaining physical distancing, and mask-wearing across all its locations, in support of the efforts made at the country level to ensure public health and safety.