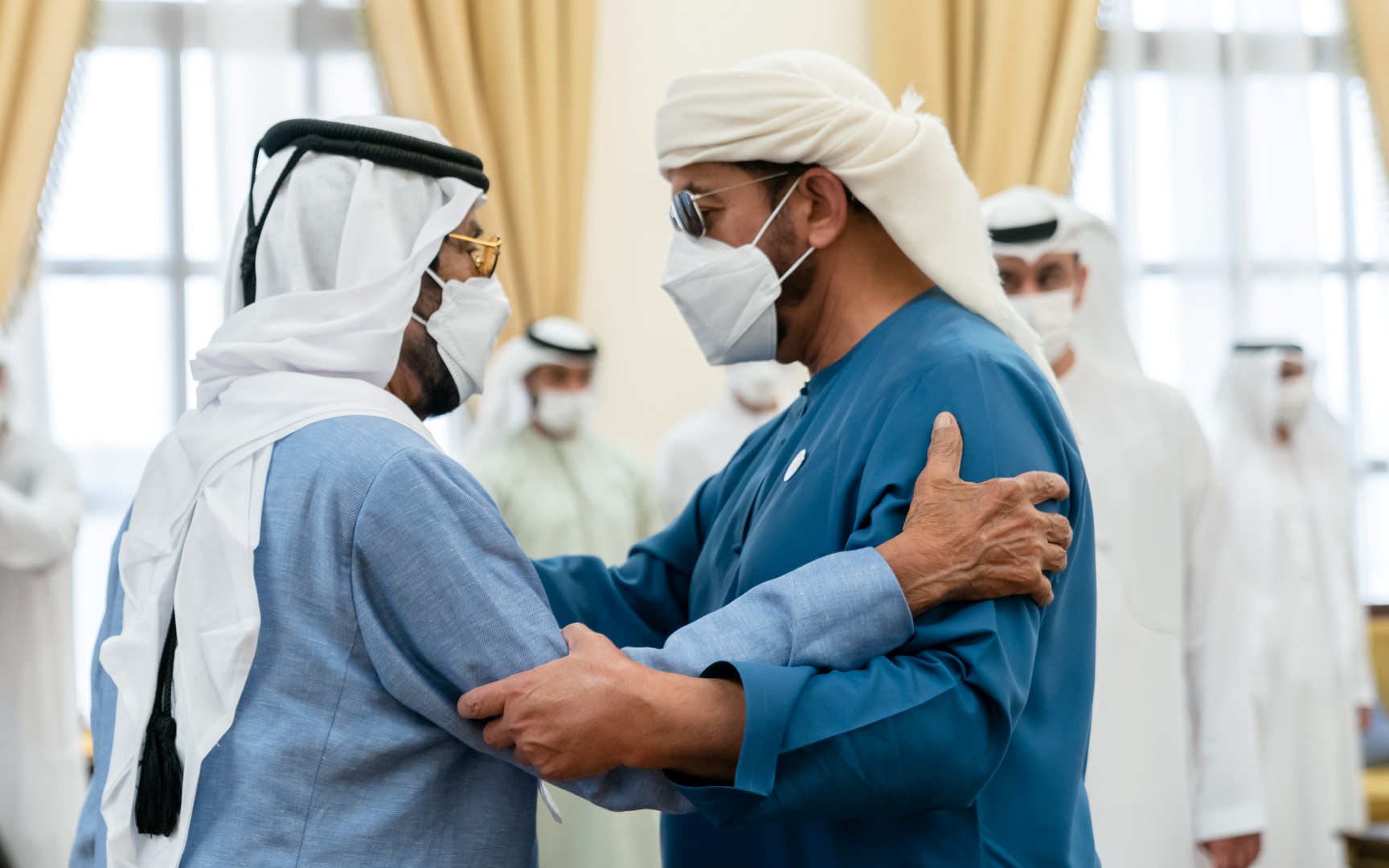 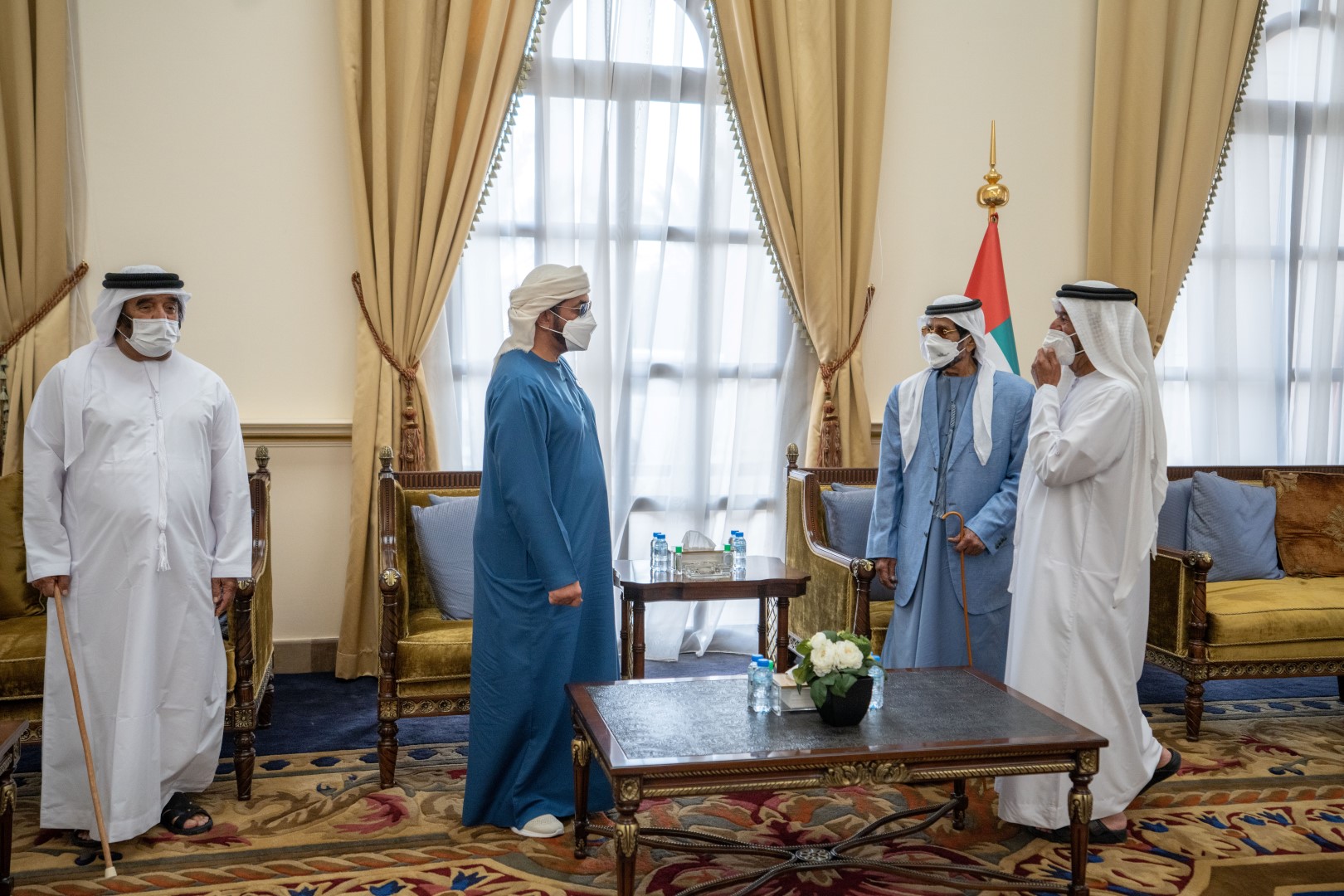 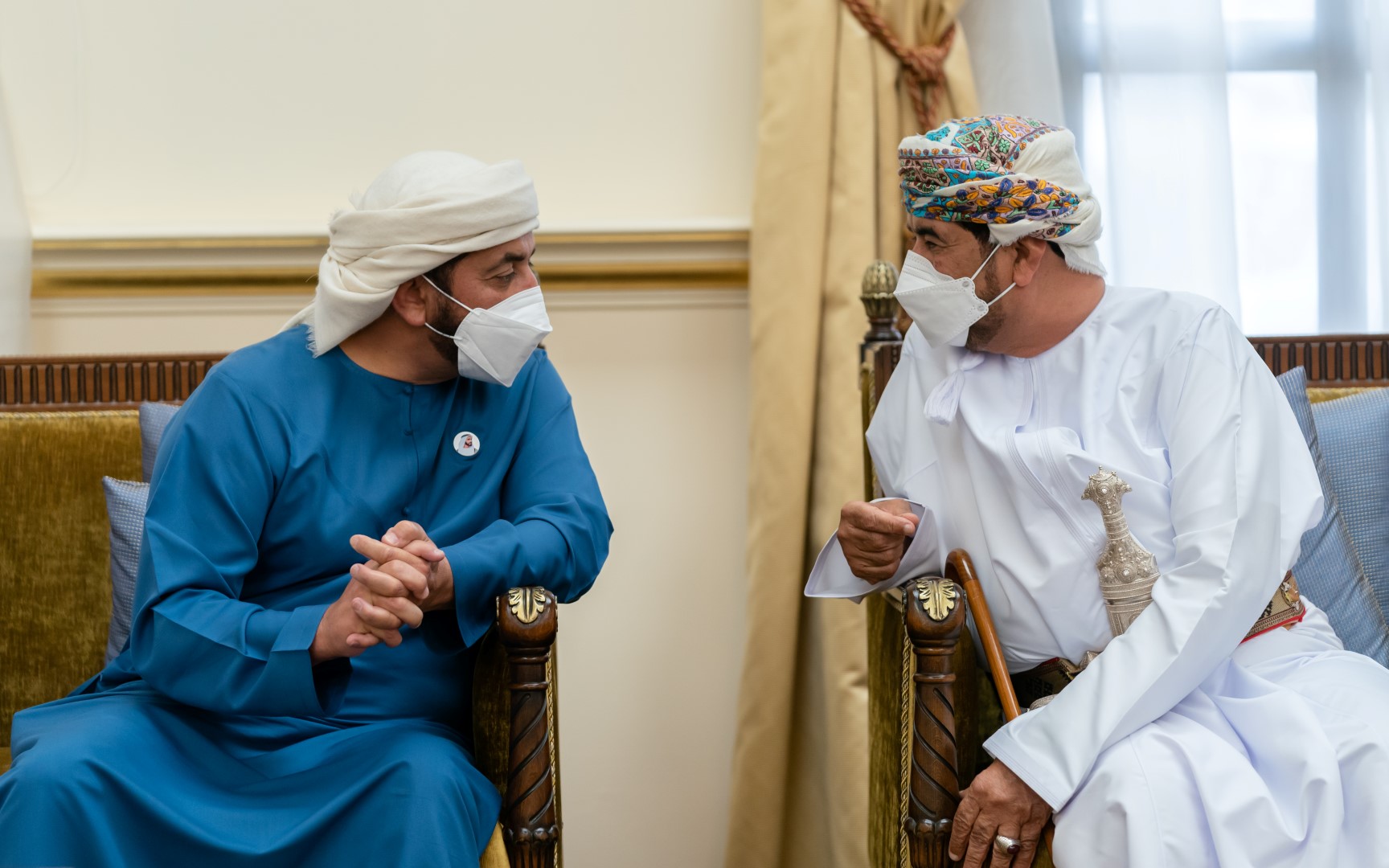 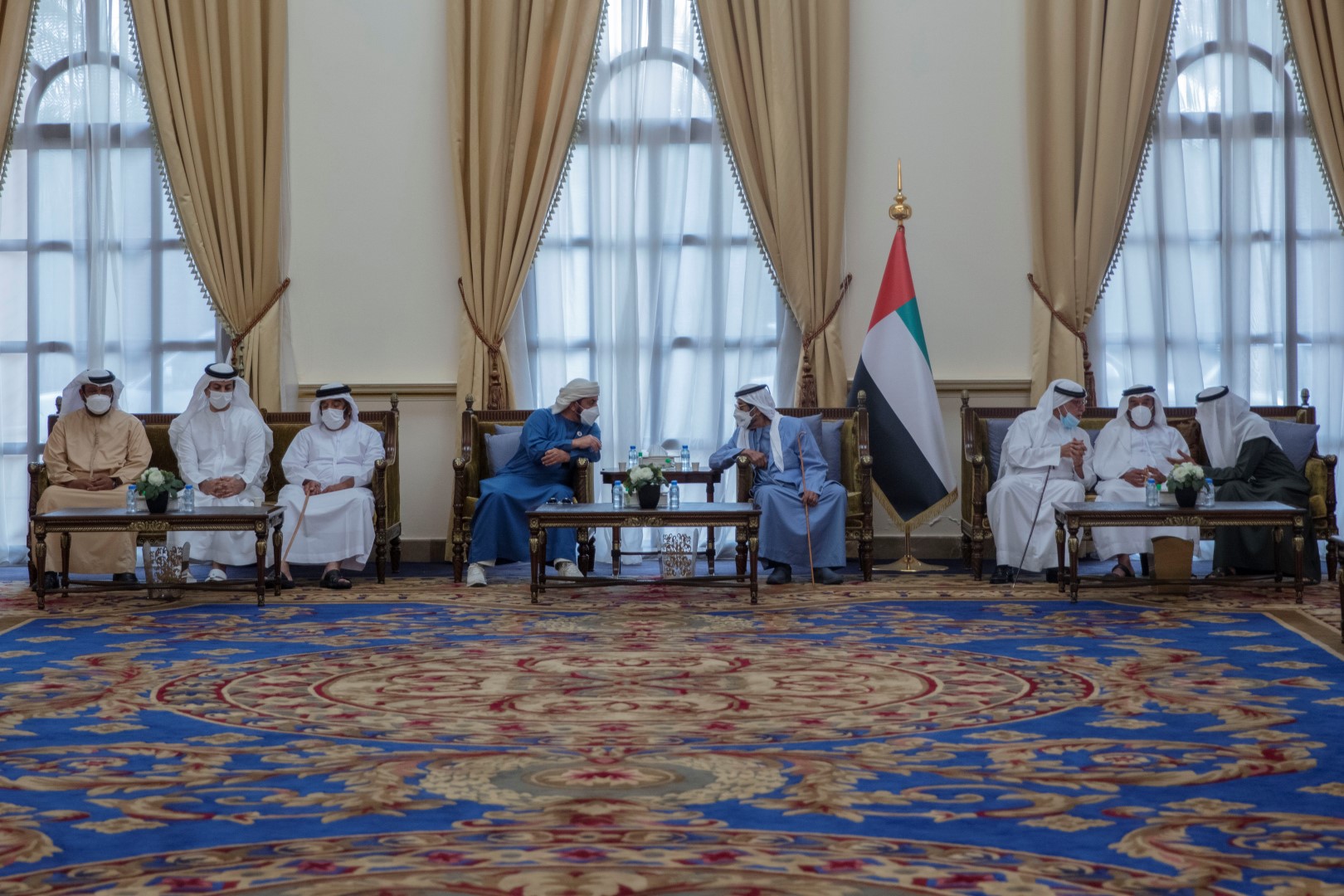 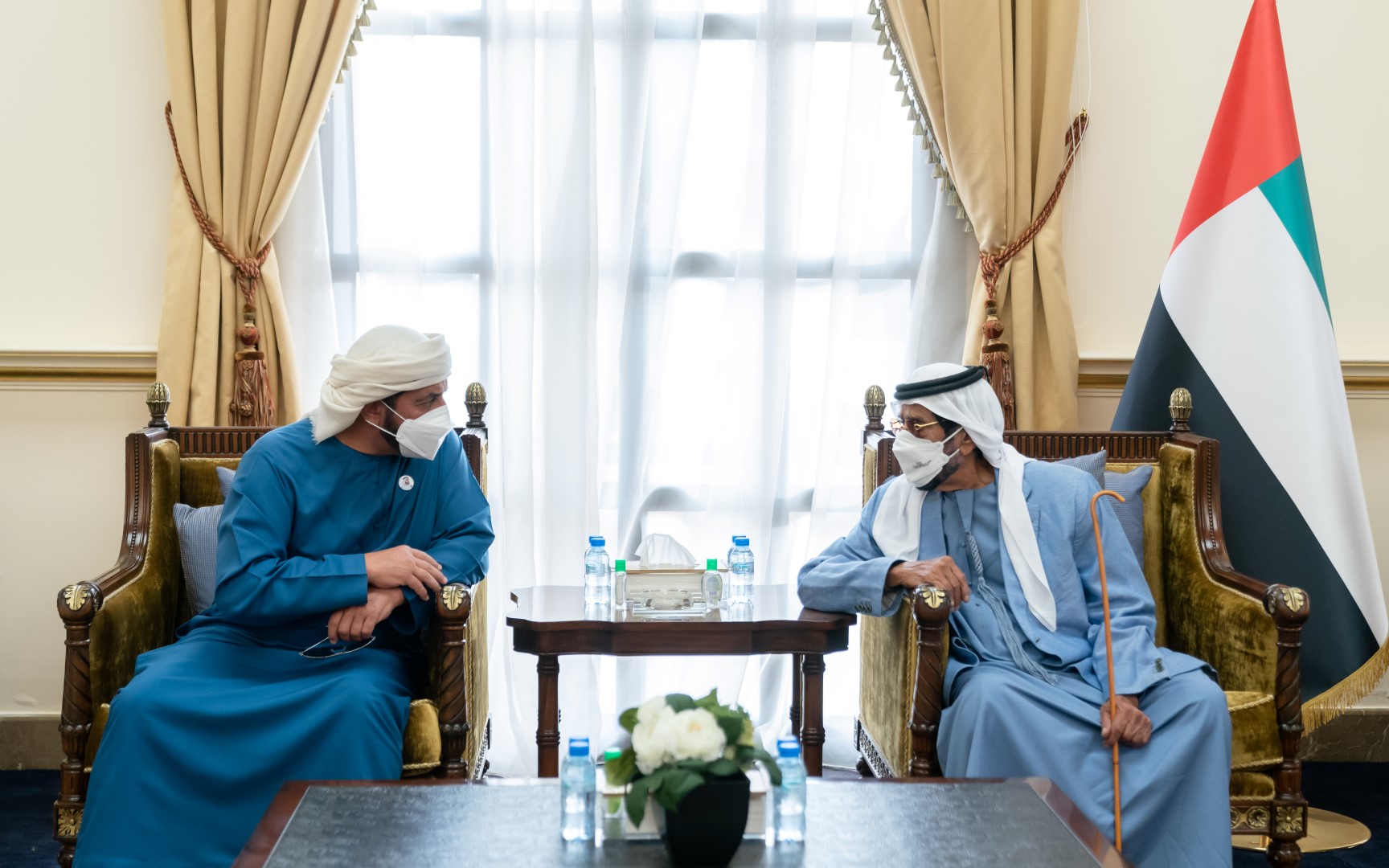 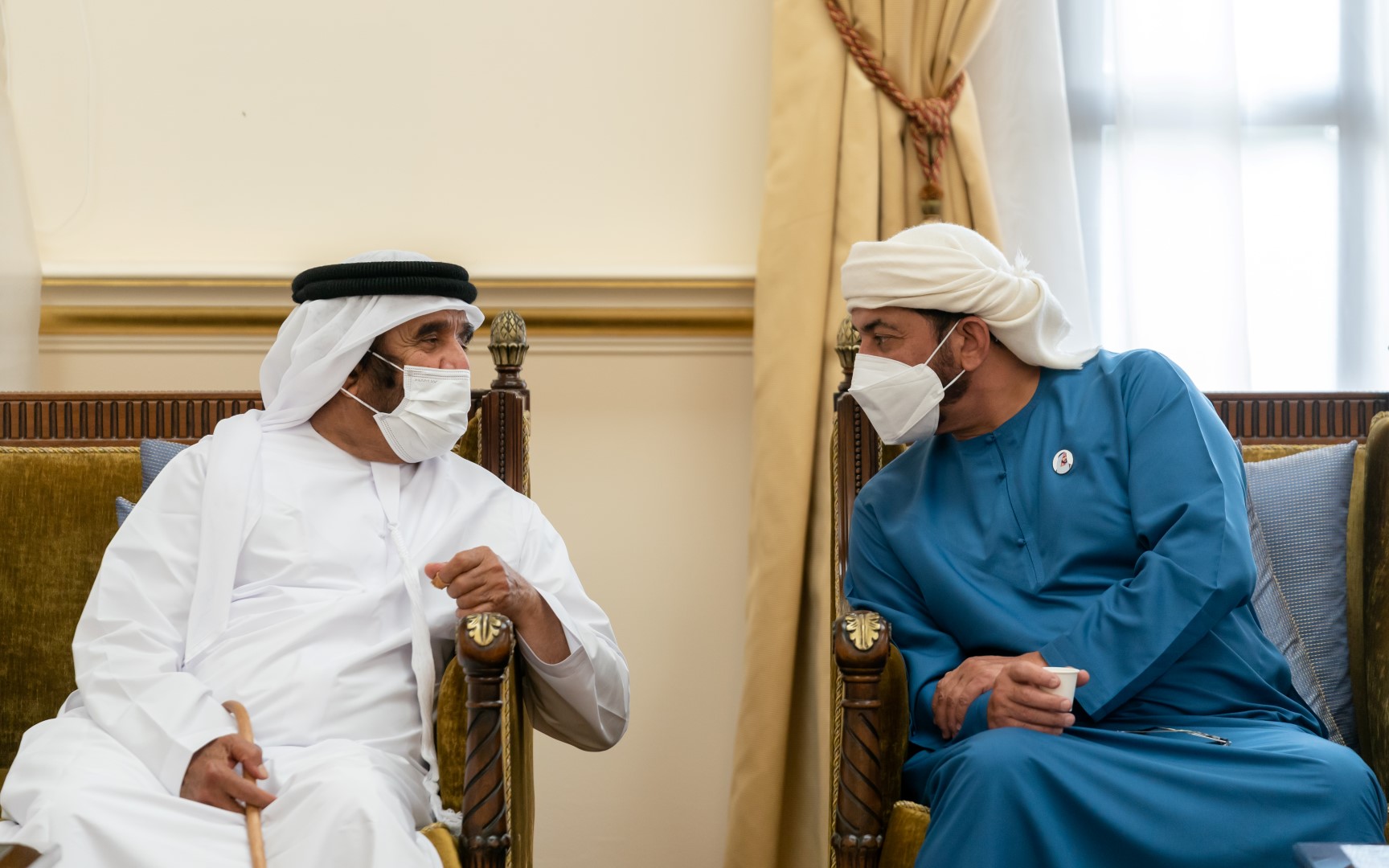 While visiting the deceased's family in Al Ain, Sheikh Hamdan extended his heartfelt sympathy and solace to the bereaved family.