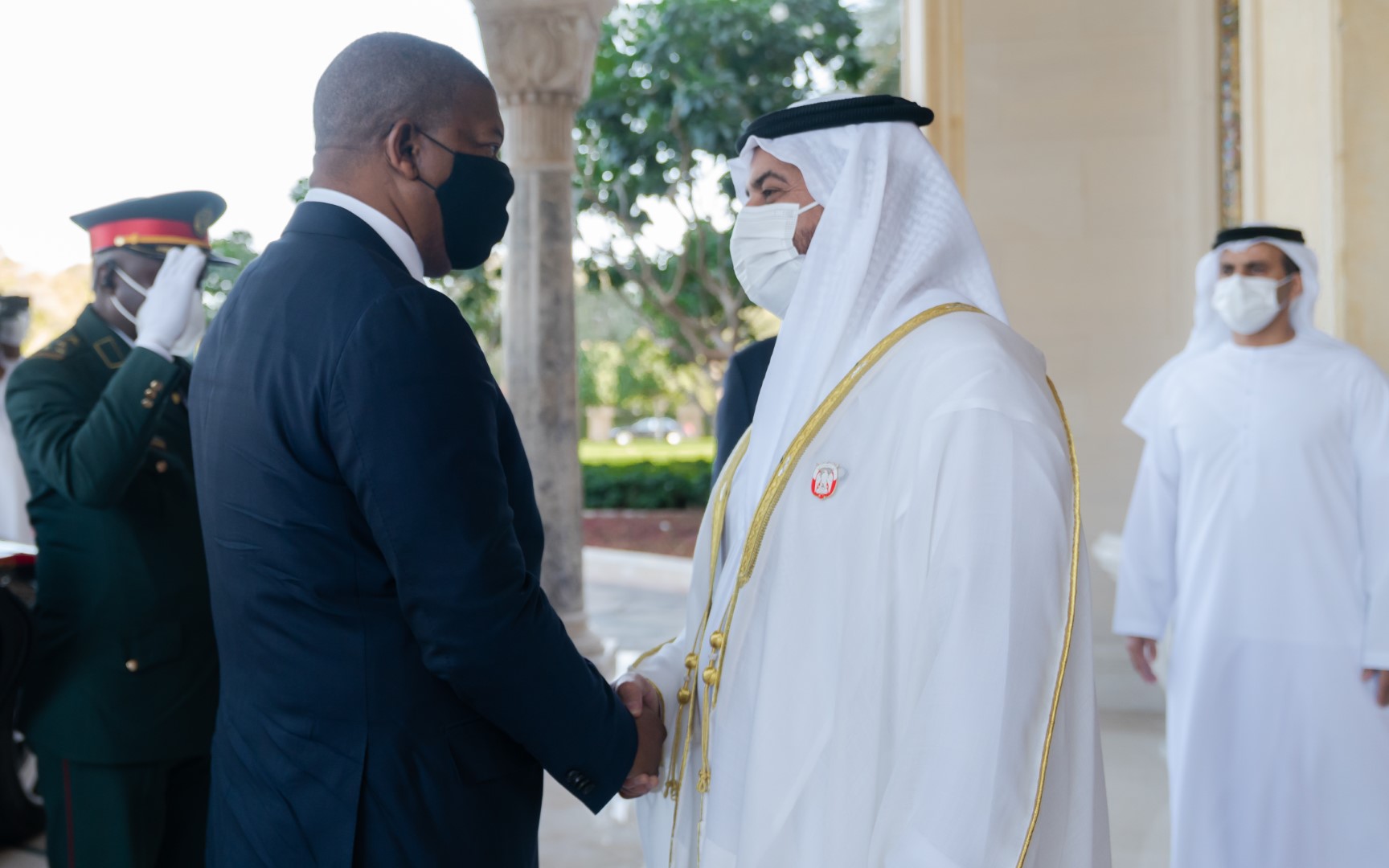 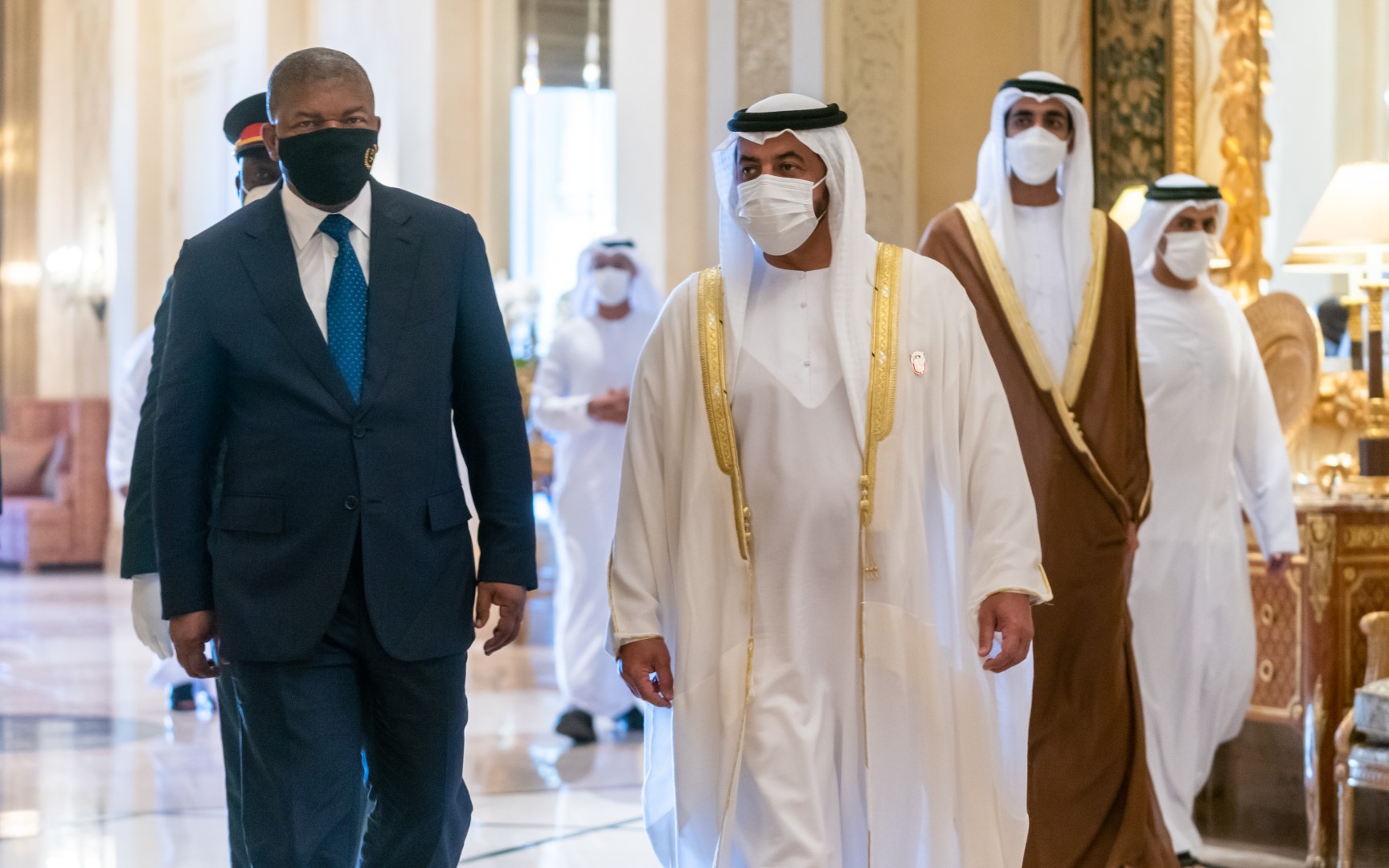 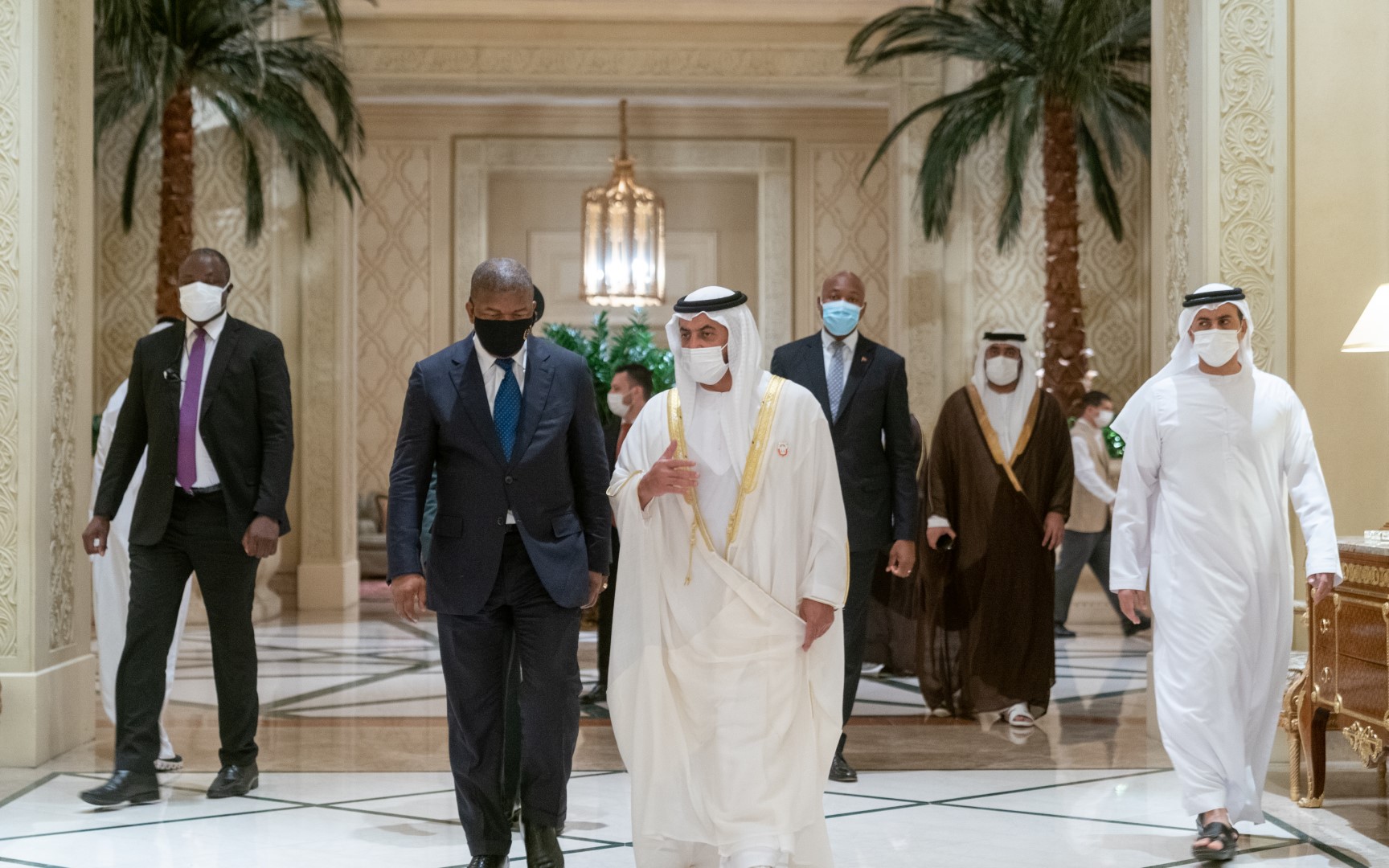 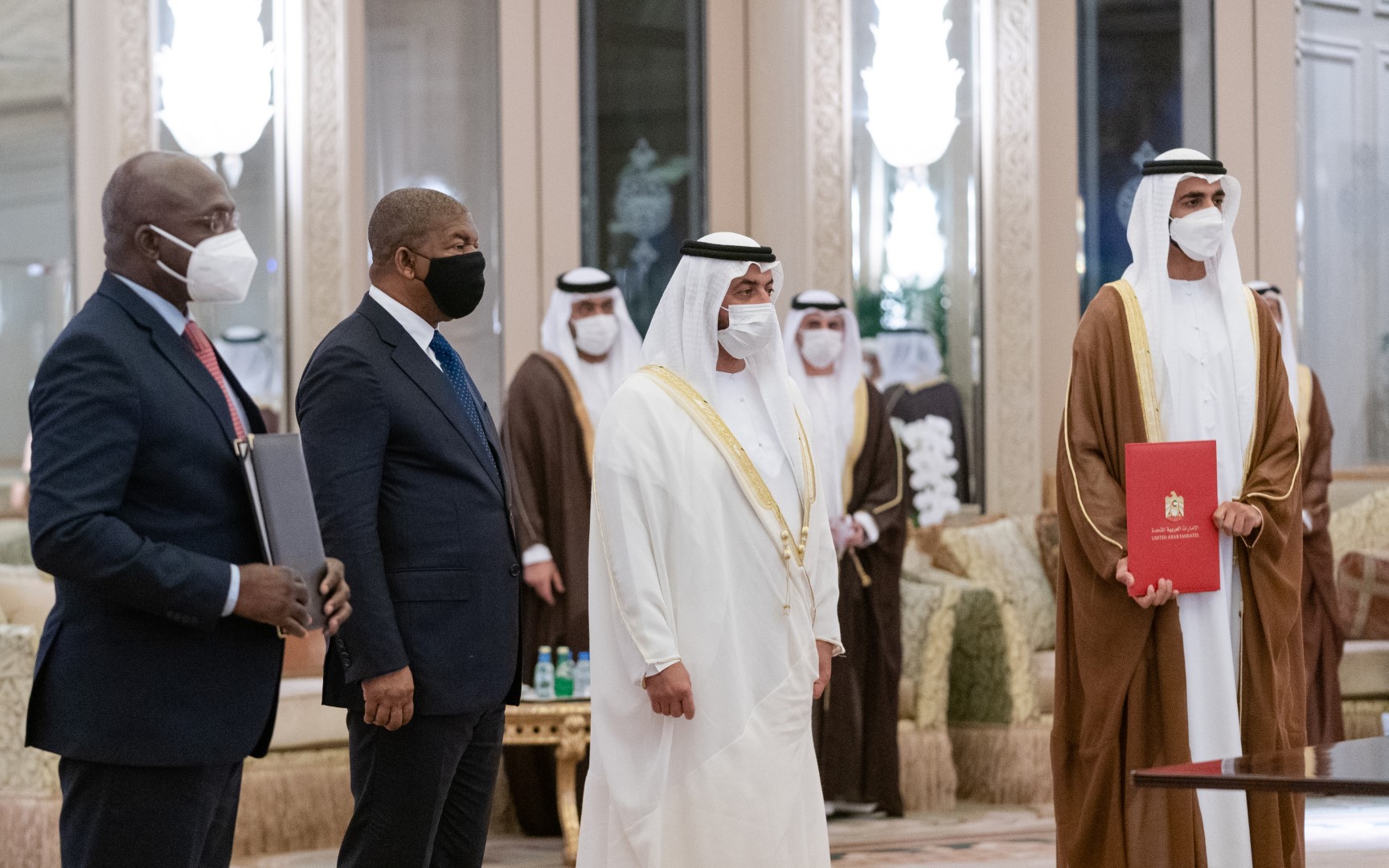 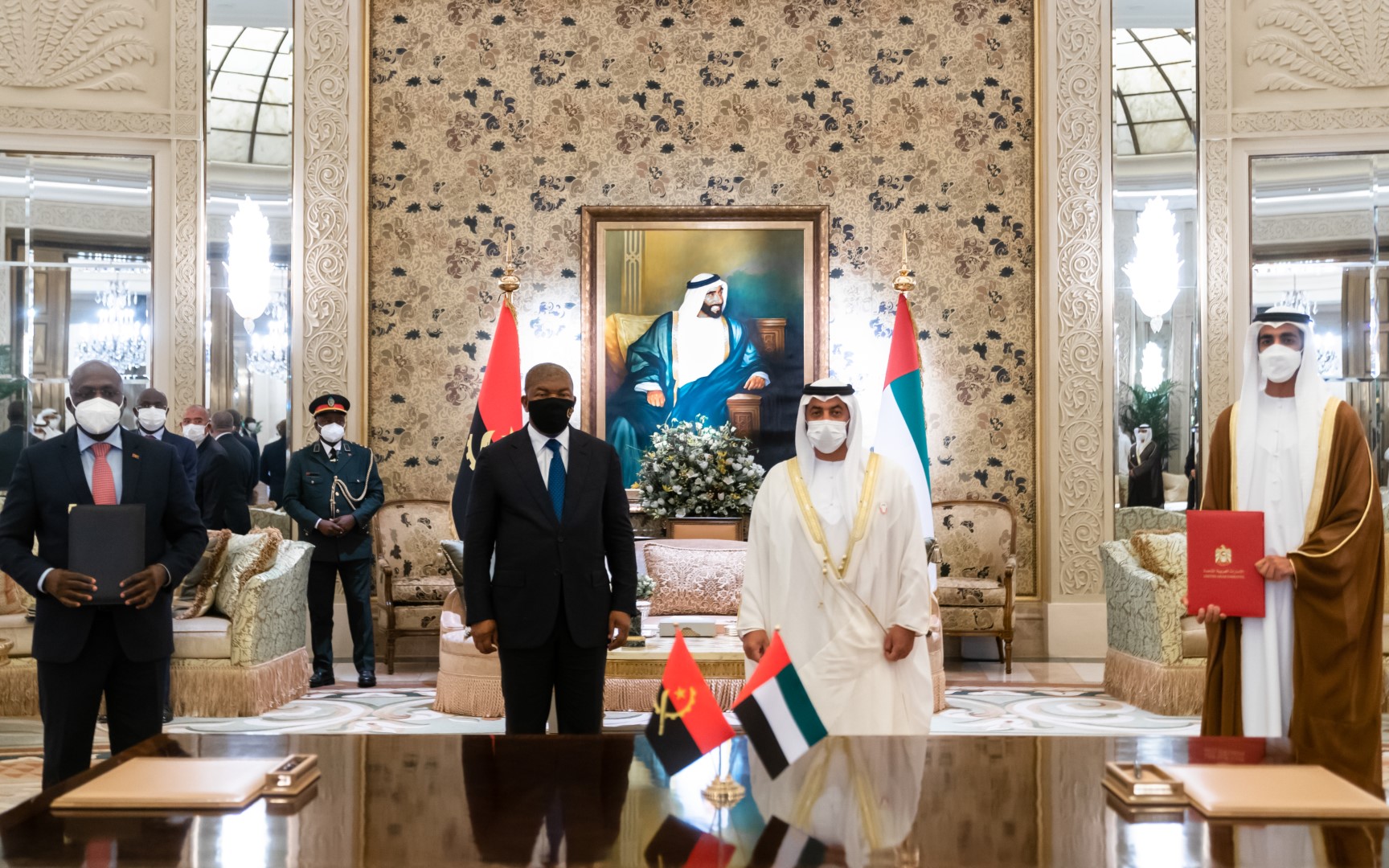 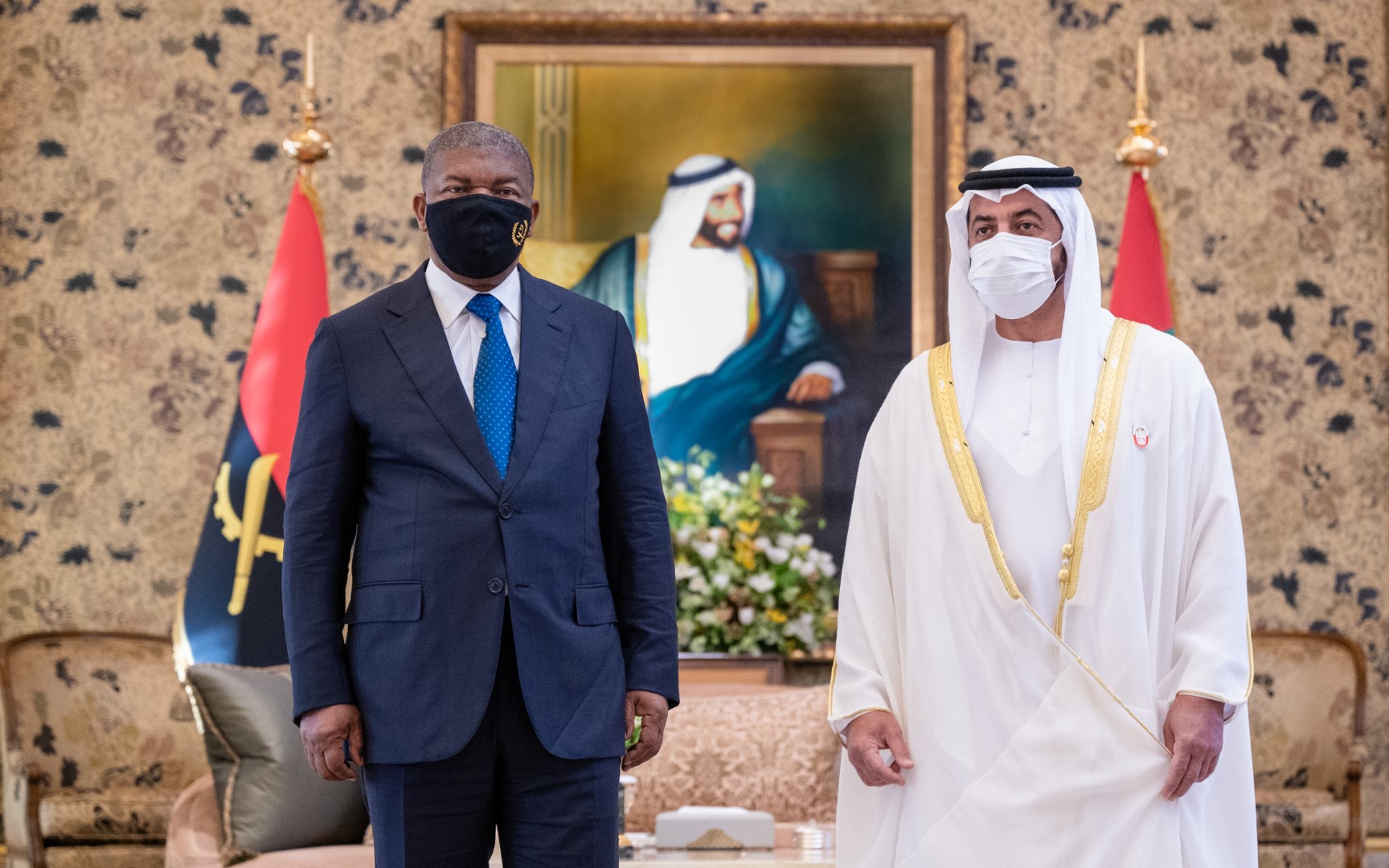 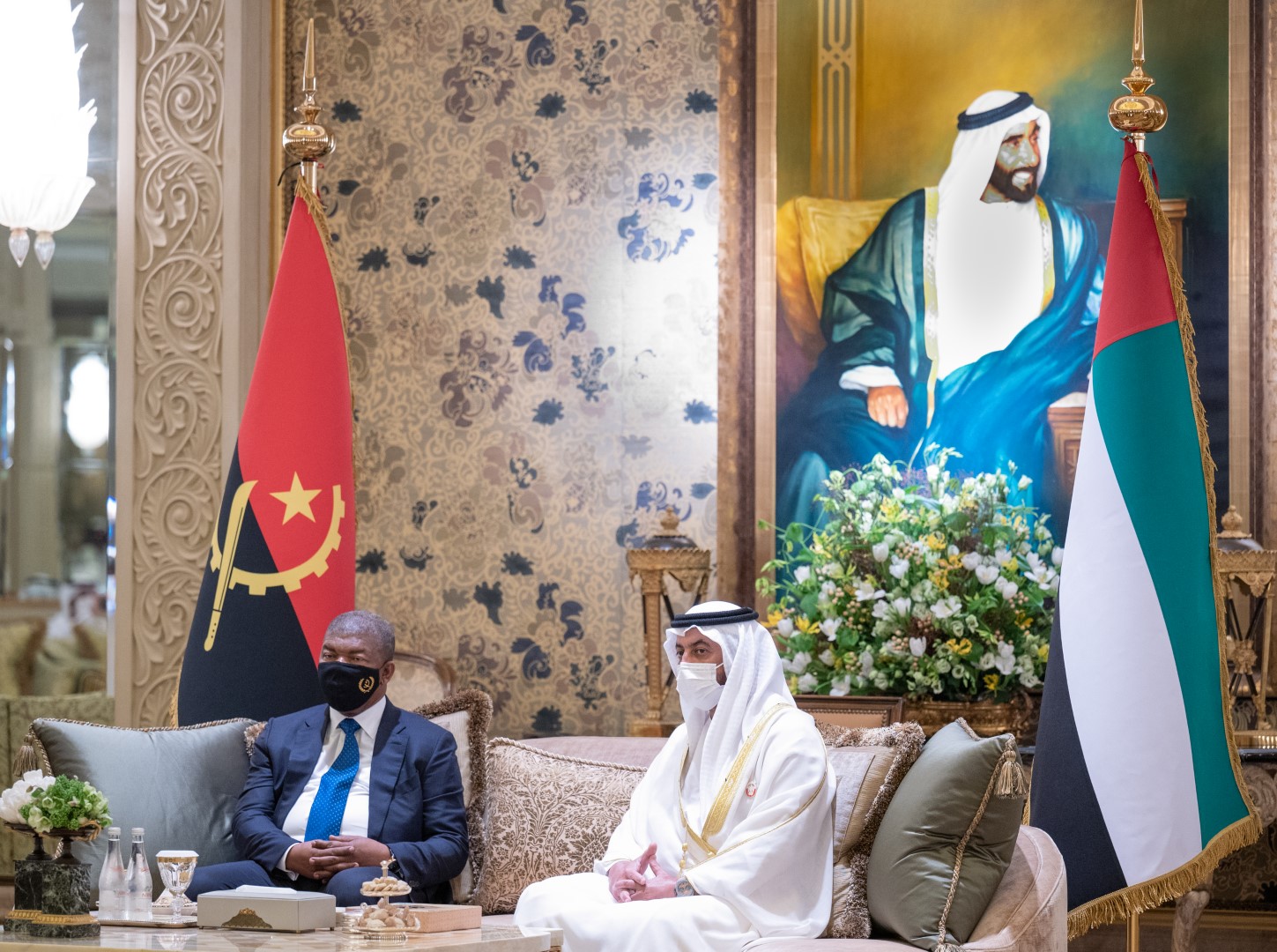 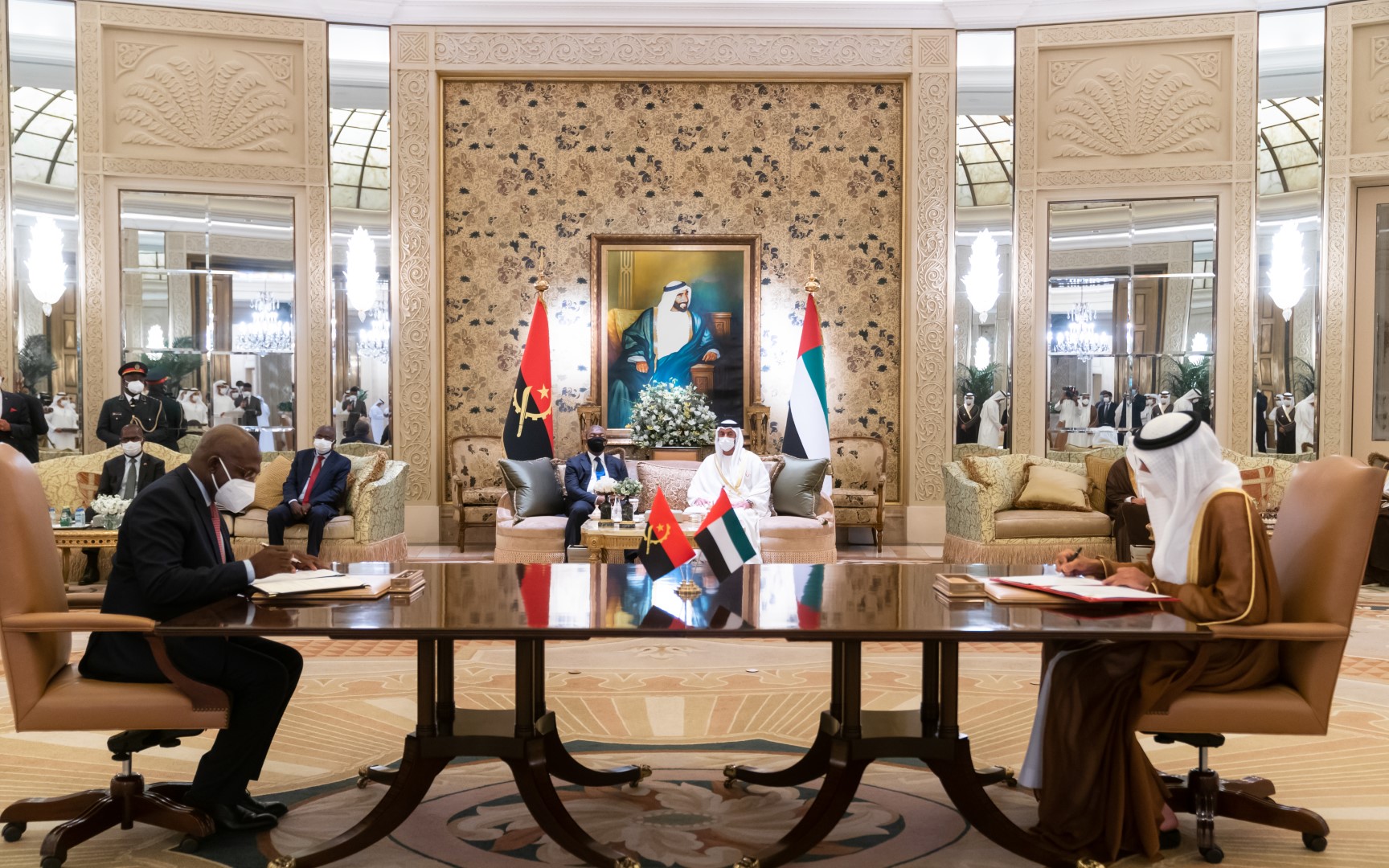 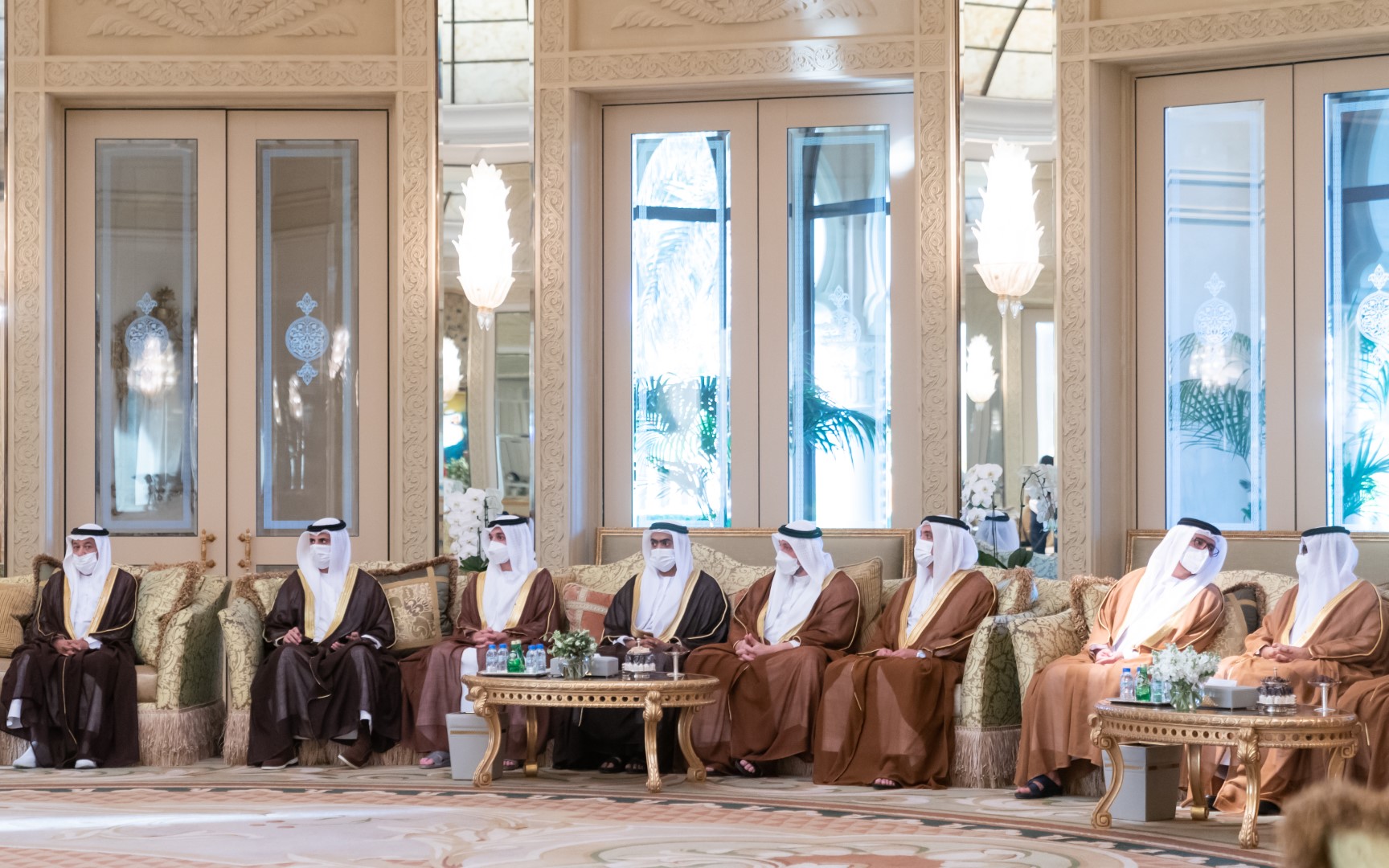 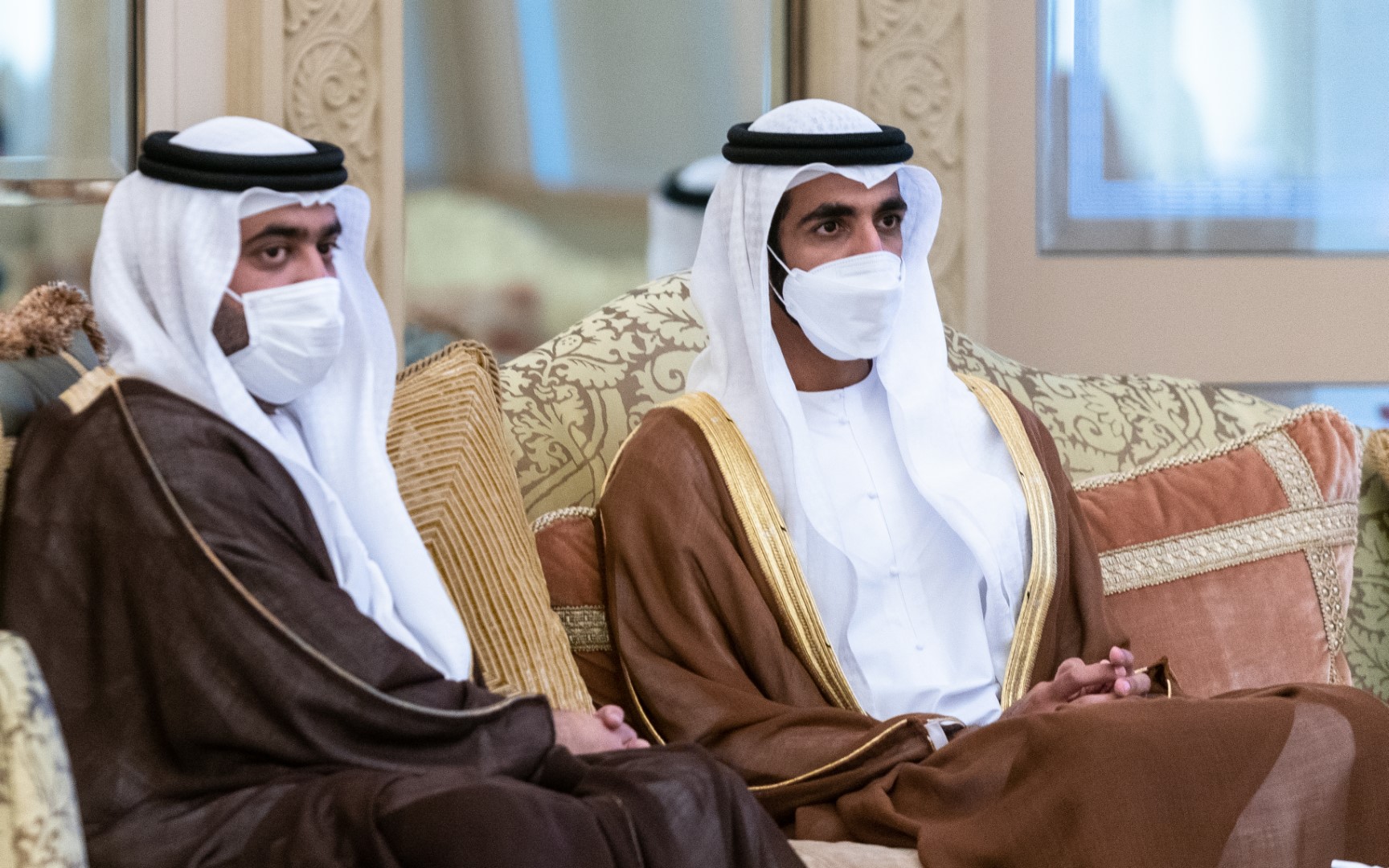 At the start of the meeting, Sheikh Hamdan welcomed the visit of the Angolan President and conveyed to him the greetings of President His Highness Sheikh Khalifa bin Zayed Al Nahyan and His Highness Sheikh Mohamed bin Zayed Al Nahyan, Crown Prince of Abu Dhabi and Deputy Supreme Commander of the UAE Armed Forces, and their best wishes of more stability and prosperity for the people of Angola.

Sheikh Hamdan hailed ties and cooperation between the UAE and Angola and the significance of developing them in the best interest of the two friendly peoples.

The two parties shared views on the latest regional and international developments and several issues of mutual interest.

Manuel Nunes Junior, Angola's Minister of State for Economic Coordination; Téte António, Foreign Minister; Ricardo Viegas D'Abreu, Minister of Transport of Angola; João Baptista Borges, Minister of Energy and Water; Victor Lima, Secretary for Diplomatic Affairs and International Cooperation of the President of the Republic of Angola; and Albino Malungo, Ambassador of Republic of Angola in UAE, attended from the Angolan side.

Sheikh Hamdan bin Zayed and the President of Angola attended the signing ceremony of four Memoranda of Understanding (MoUs) between the UAE and Angola. Sheikh Shakhbout and Téte António signed the MoUs.

The MoUs signed between the two sides included the following: PRESIGHT and the Government of Angola signed MoU to develop and propose a Digital Transformation Programme (2024 DIGITAL ANGOLA).

A Memorandum of Intent (MoI) between EDGE and the Government of the Republic of Angola for joint cooperation and exploring cooperation opportunities MoI between Abu Dhabi Ports Company and the Ministry of Transport of Angola to cooperate in the transport and related sectors A MoU for cooperation between the Abu Dhabi Future Energy Company (Masdar) and the Ministry of Energy and Water in Angola to explore the possibility of implementing a solar energy and energy storage programme.