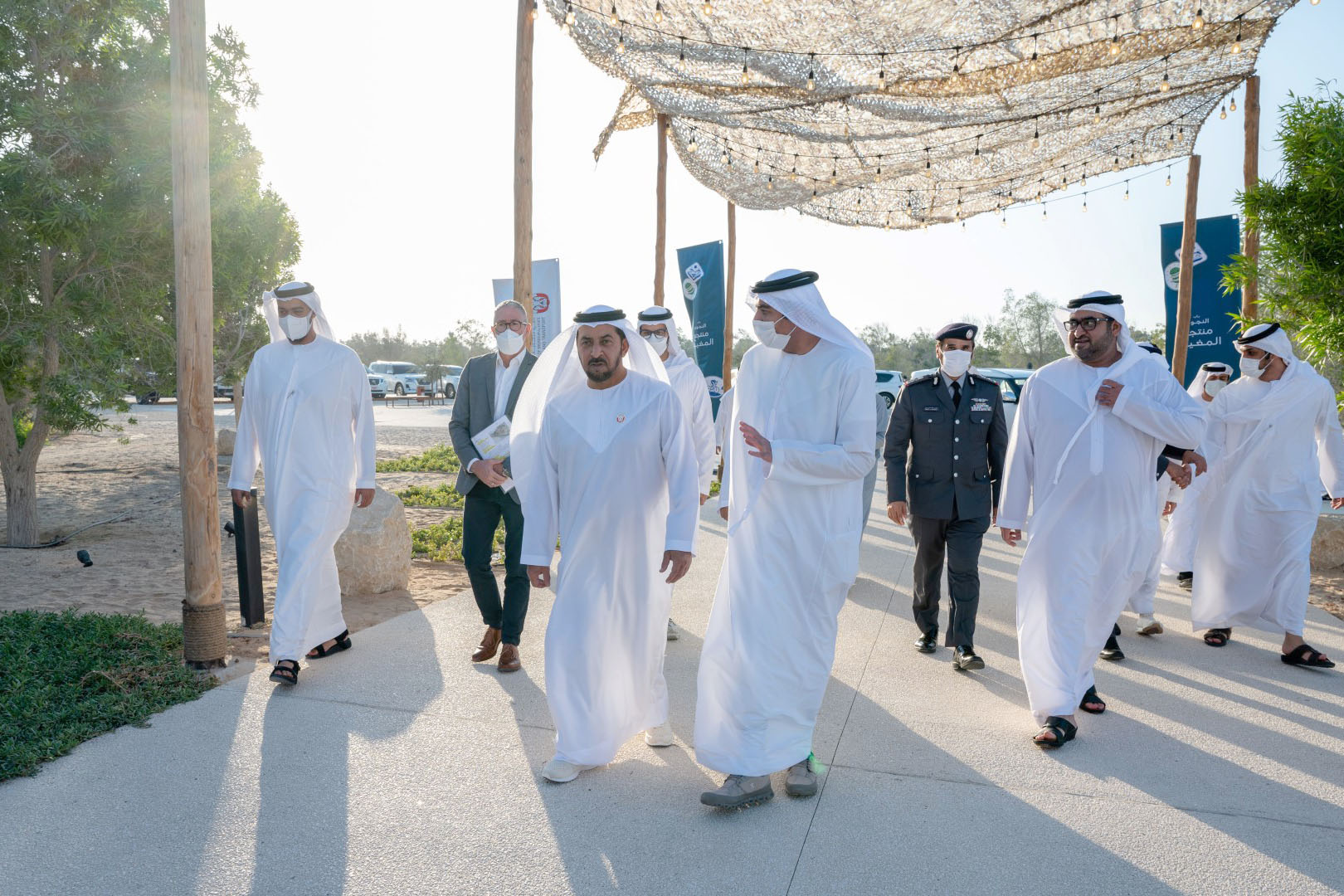 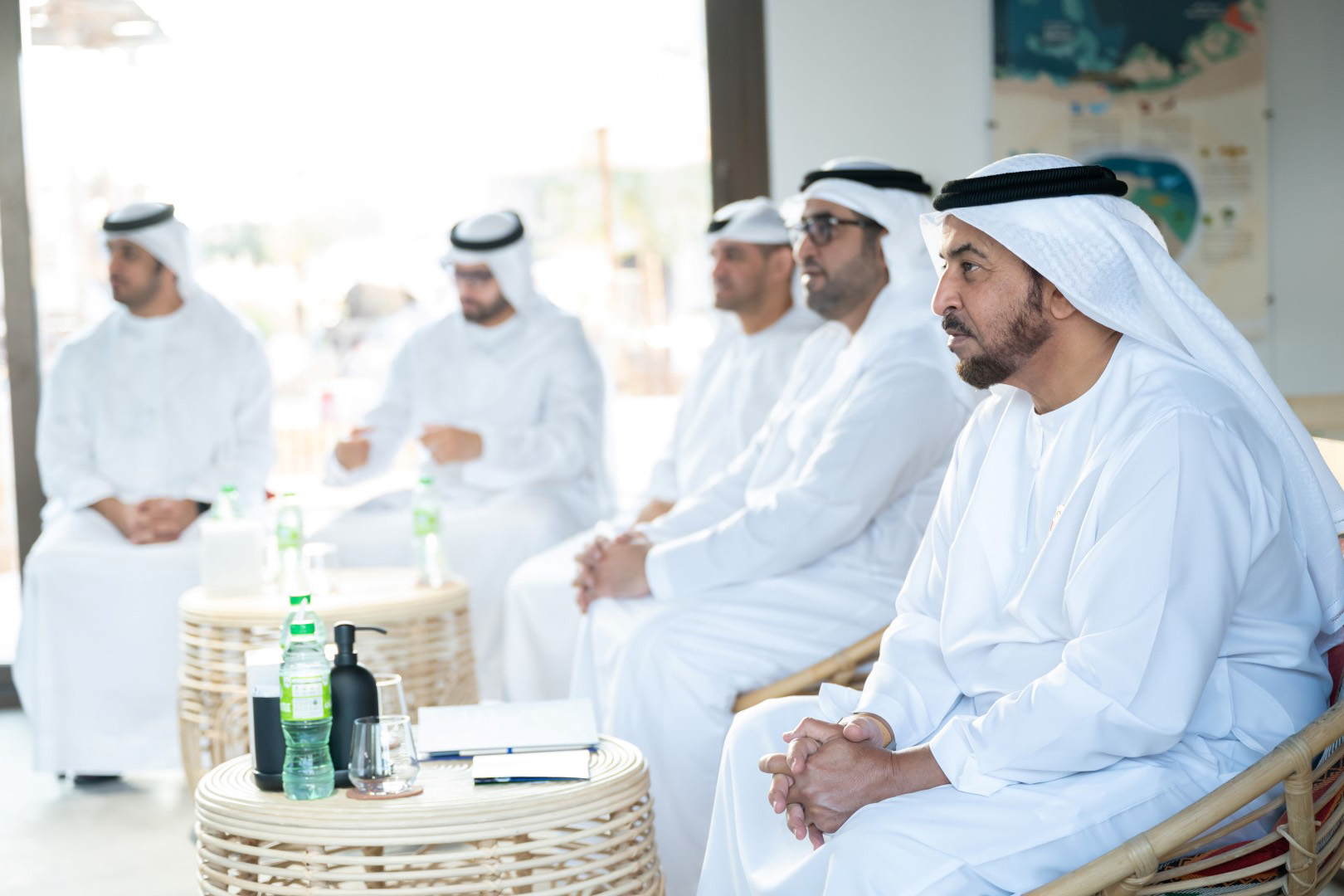 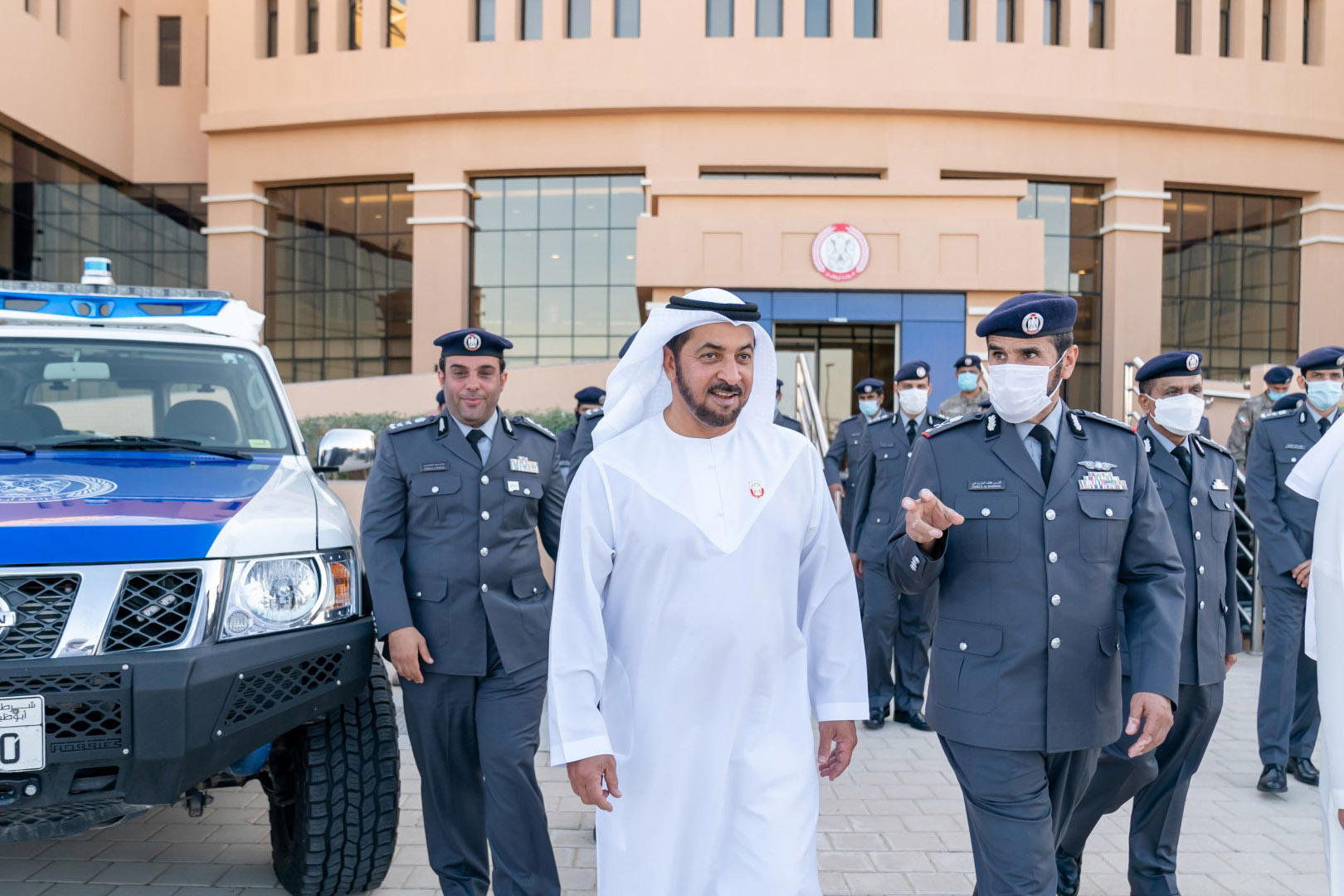 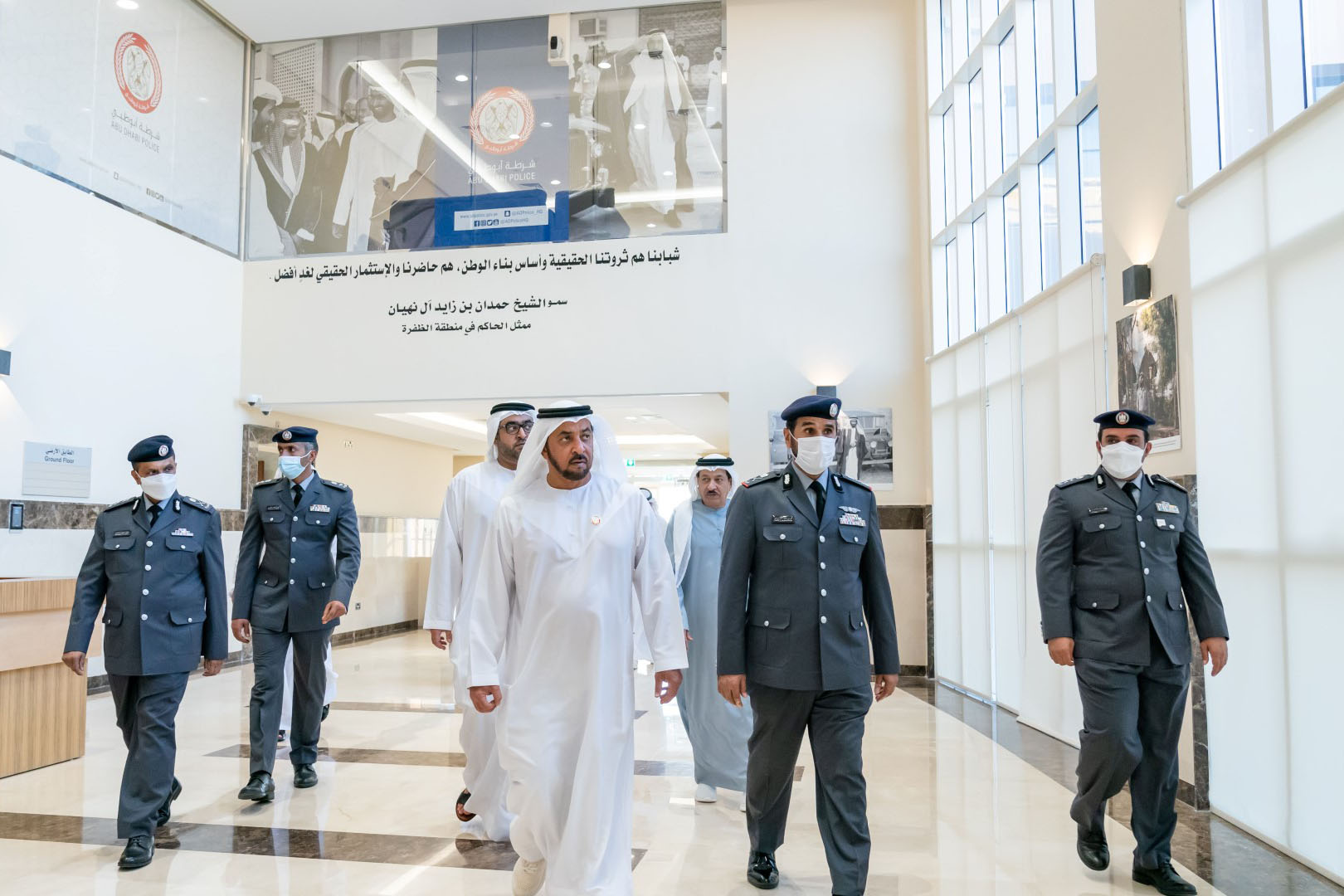 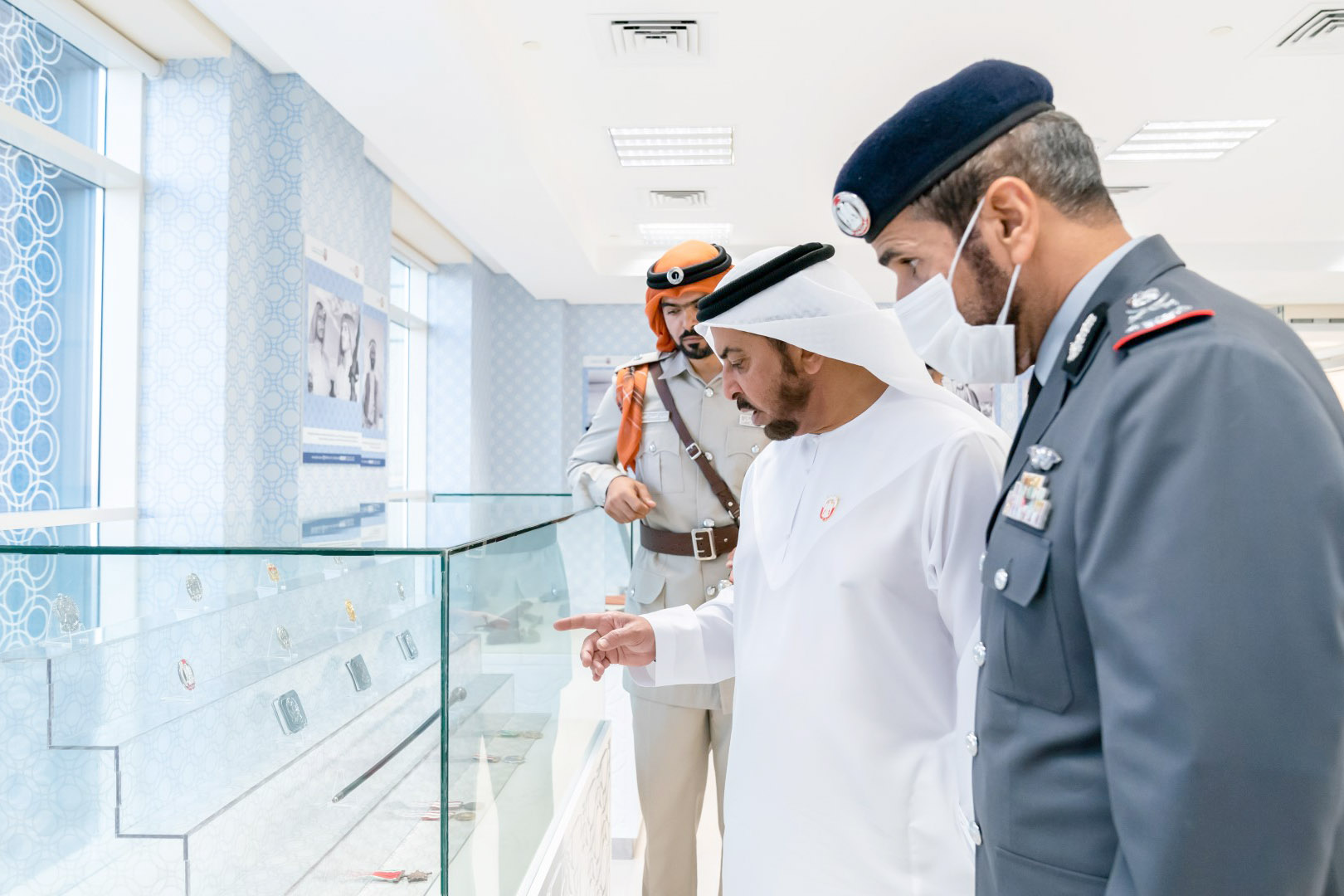 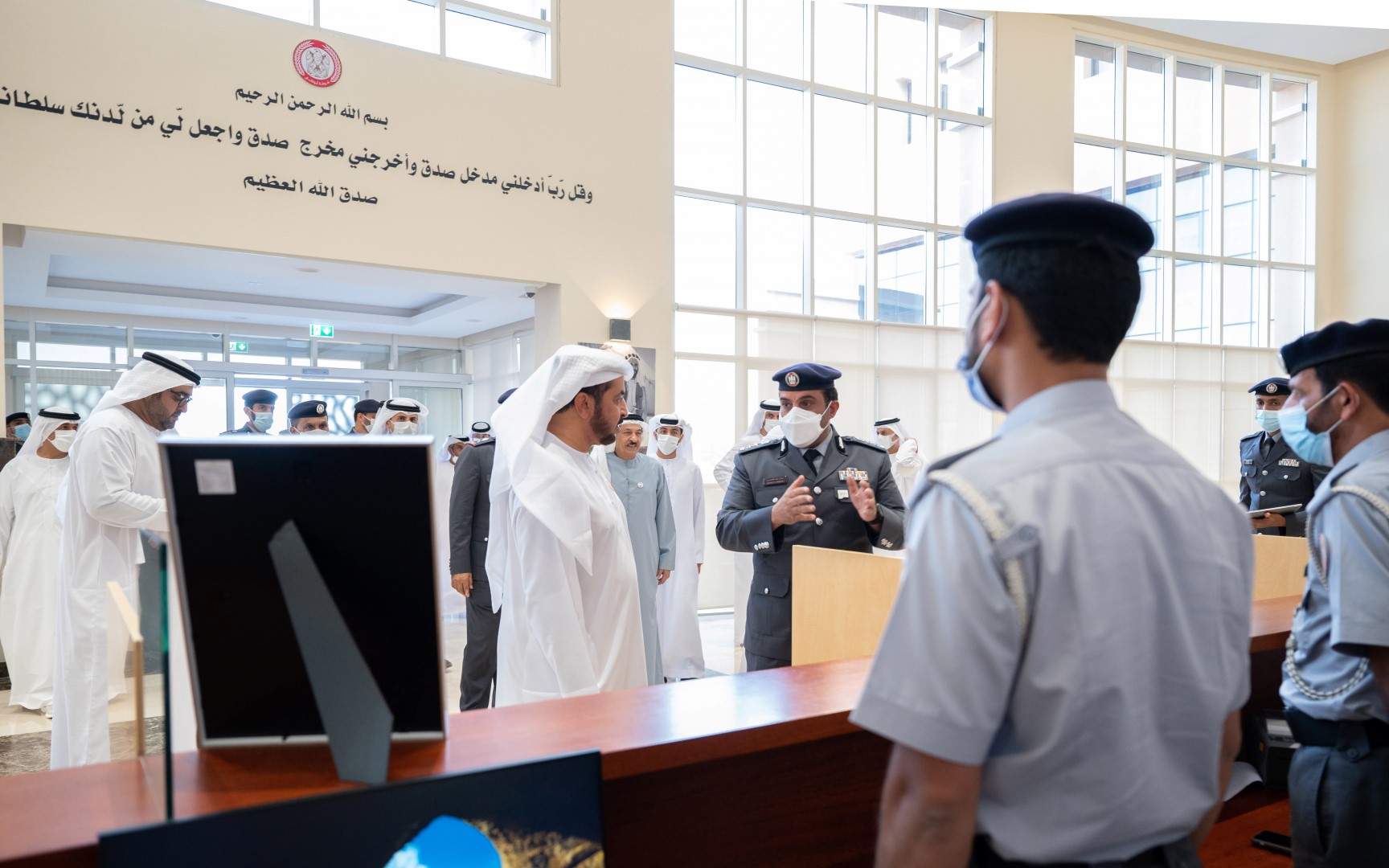 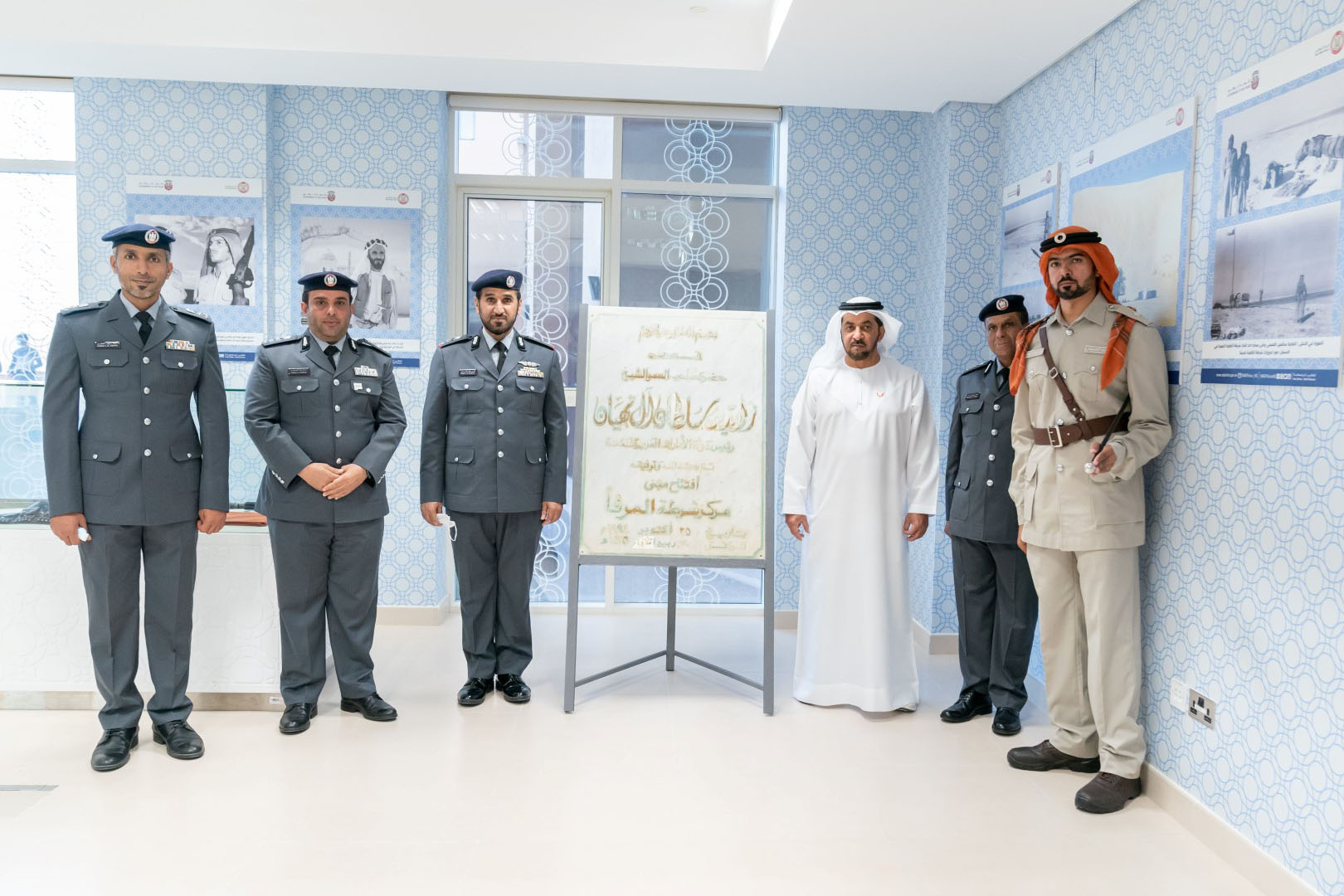 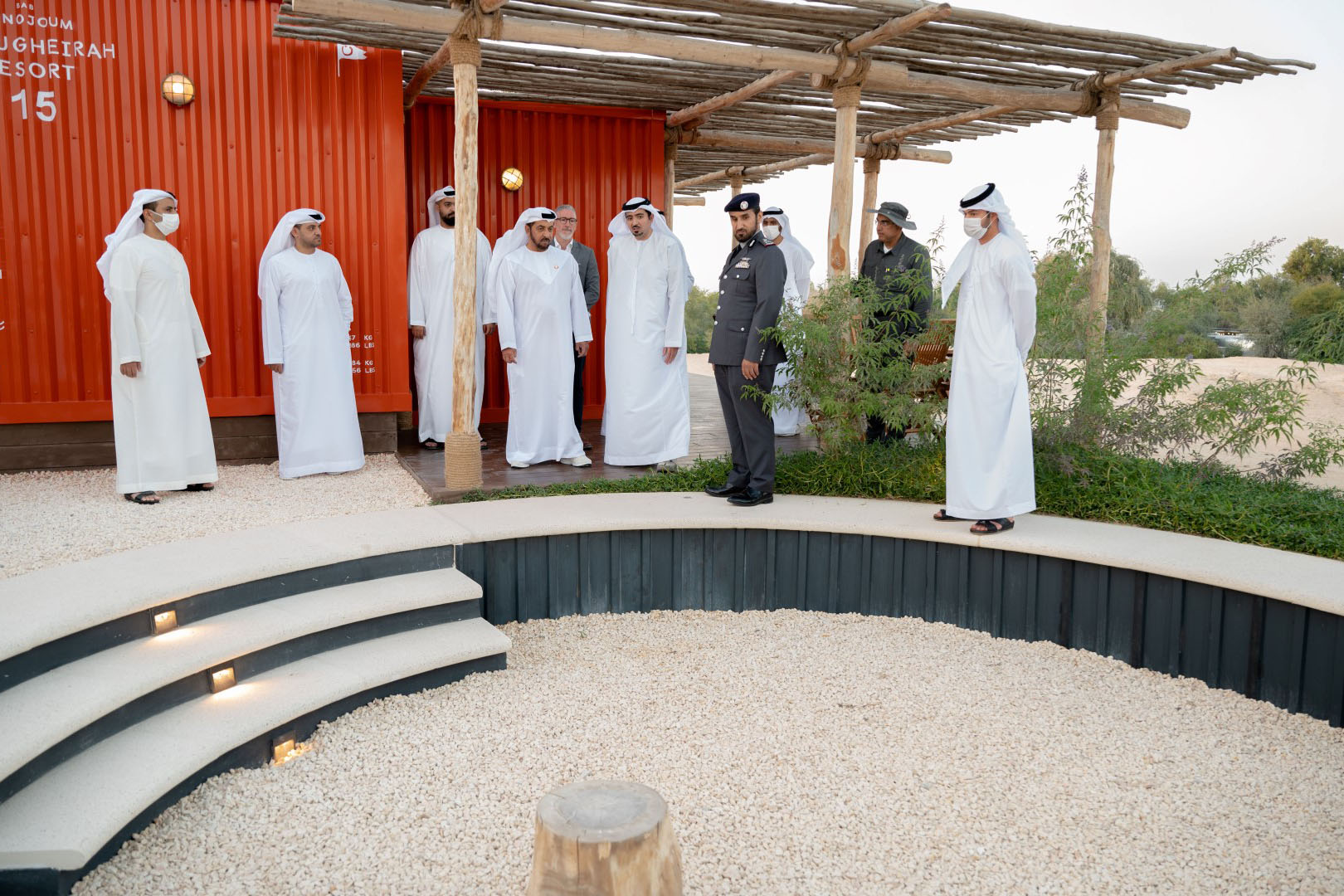 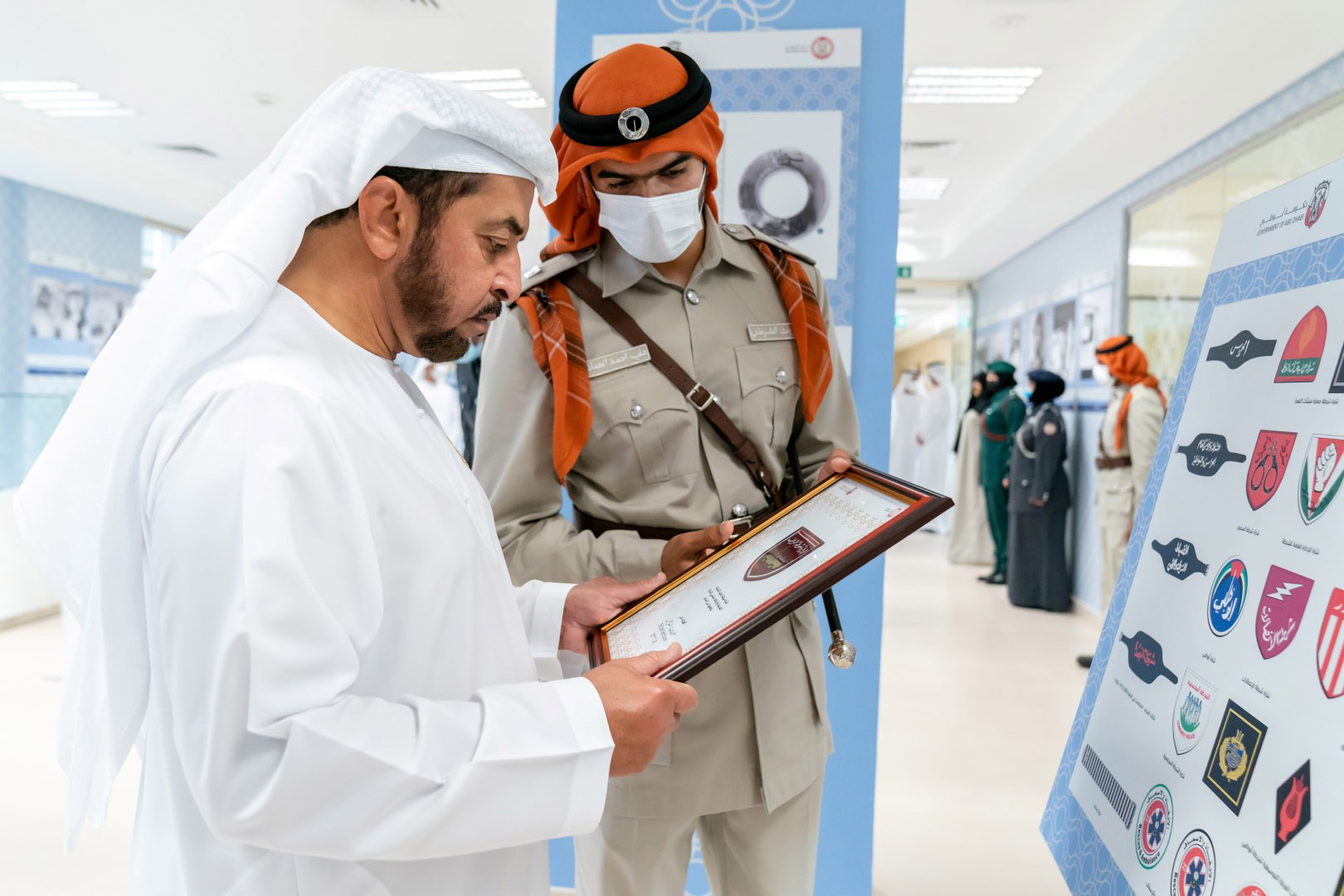 ‏Hamdan bin Zayed also visited the new Al Mirfa City Police Station, where he was briefed on advanced technologies used there. H.H. praised the efforts of the police officers and directed them to continue to protect lives and property in the region and continuously strengthen security and stability.

H.H. Sheikh Hamdan was accompanied by Ahmed Mattar Al Dhaheri, Director of the Ruler's Representative Office in Al Dhafra Region, and Issa Hamad Bushehab, the Advisor to the Chairman of Emirates Red Crescent.