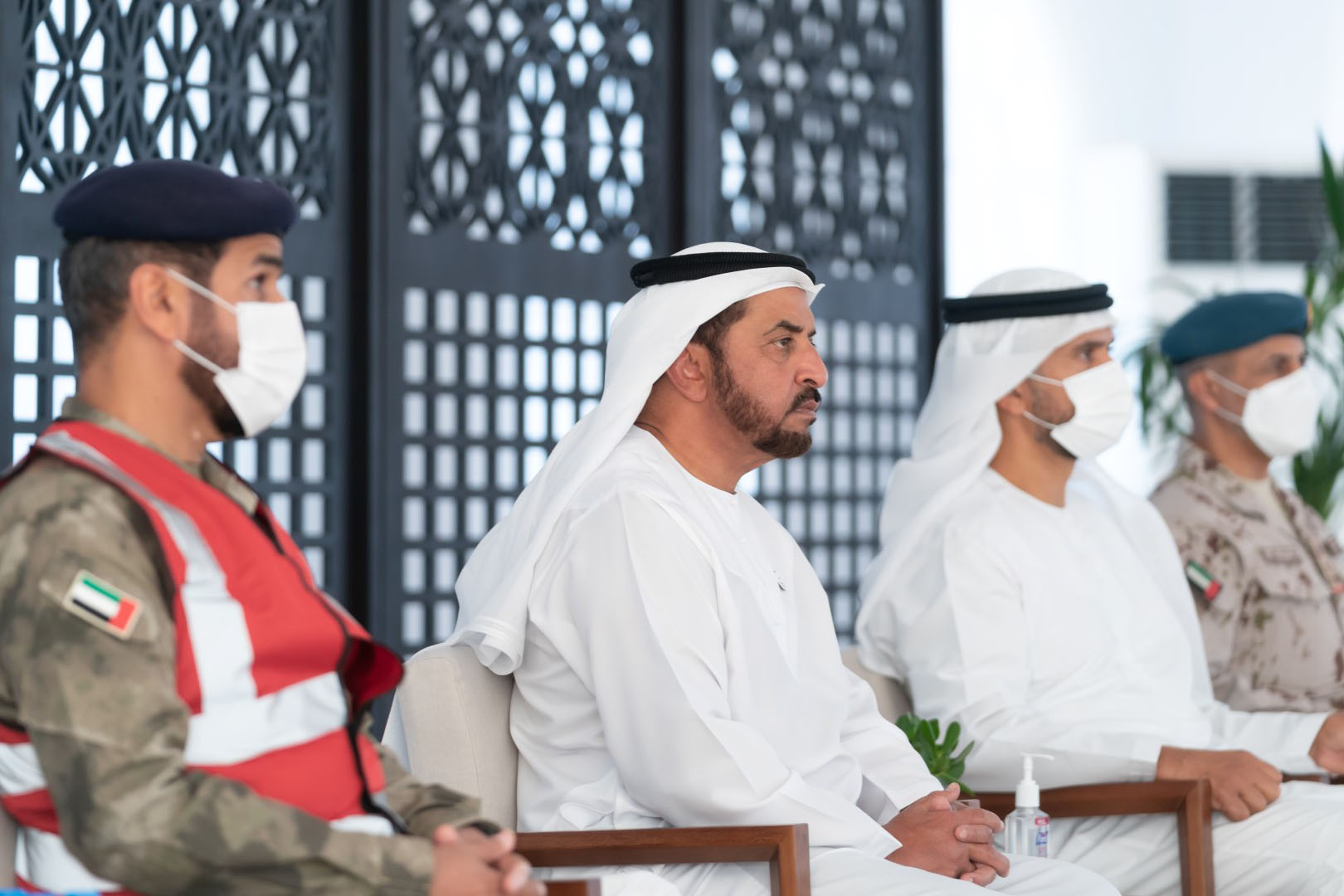 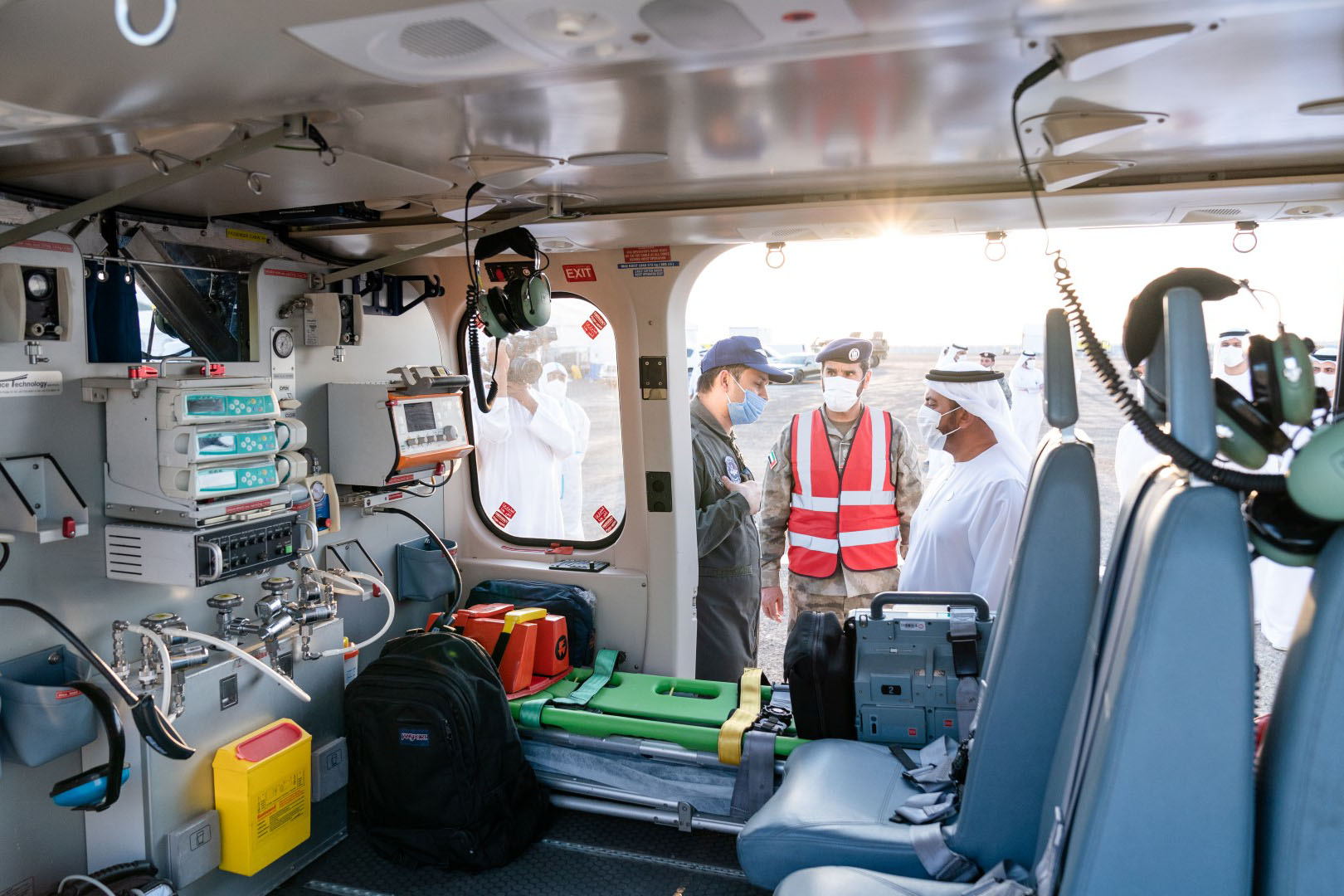 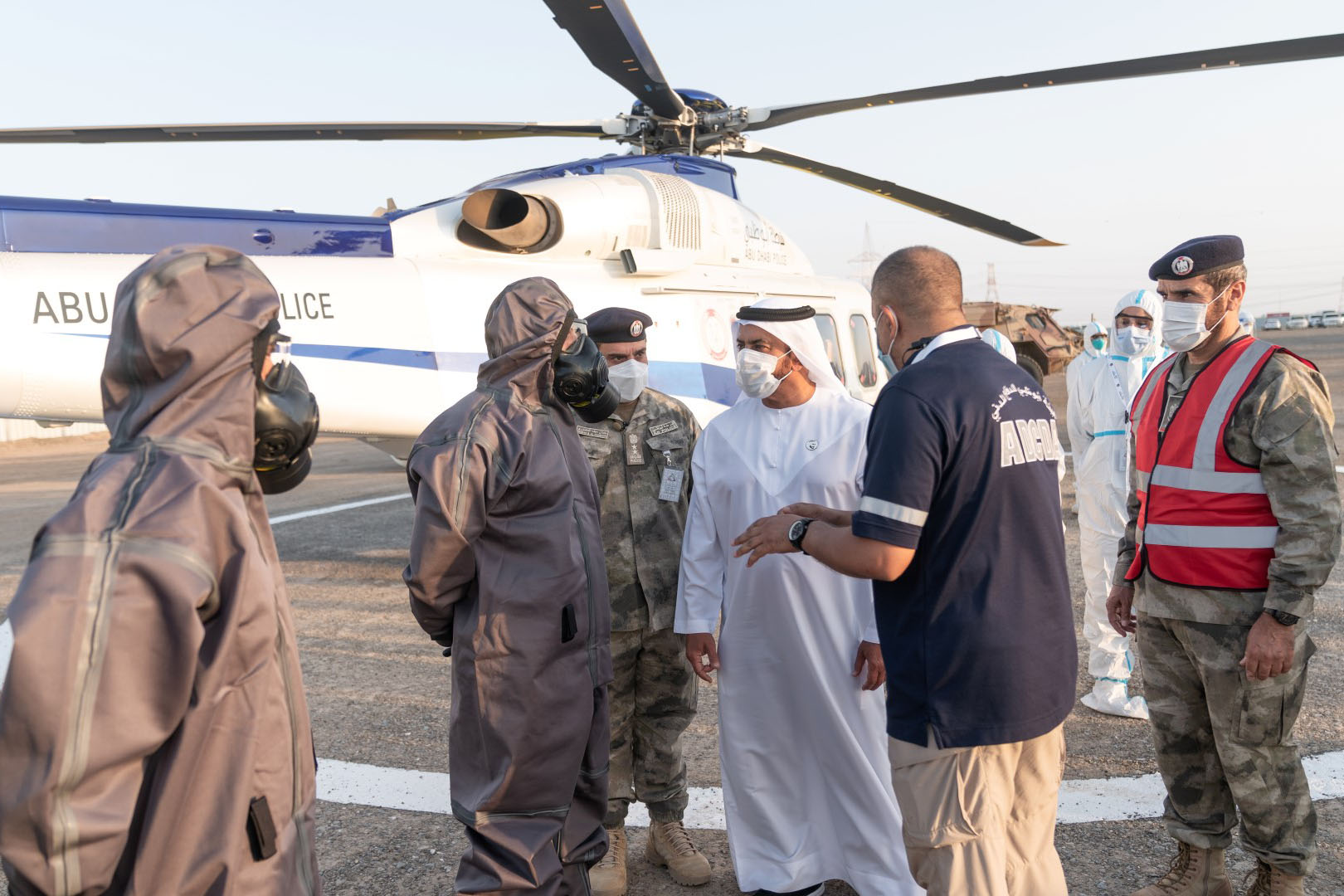 During the exercise, 75 member states and 12 international organisations are participating to evaluate their emergency response actions in order to identify good practices and highlight areas needing improvement.

The exercise is supervised by the National Emergency Crisis and Disasters Management Authority NCEMA) in accordance with the regulatory framework of the Federal Authority for Nuclear Regulation (FANR), with the participation of the Emirates Nuclear Energy Corporation (ENEC) and its operating arm, Nawah Energy Company, as well as the Ministry of Foreign Affairs and International Cooperation, the Ministry of Interior, the Abu Dhabi Police and other competent authorities.

Major General Faris Khalaf Al Mazrouei, Commander-in-Chief of Abu Dhabi Police, and Director of the Exercise, received Sheikh Hamdan and briefed him on the details of the exercise and its objectives and phases.