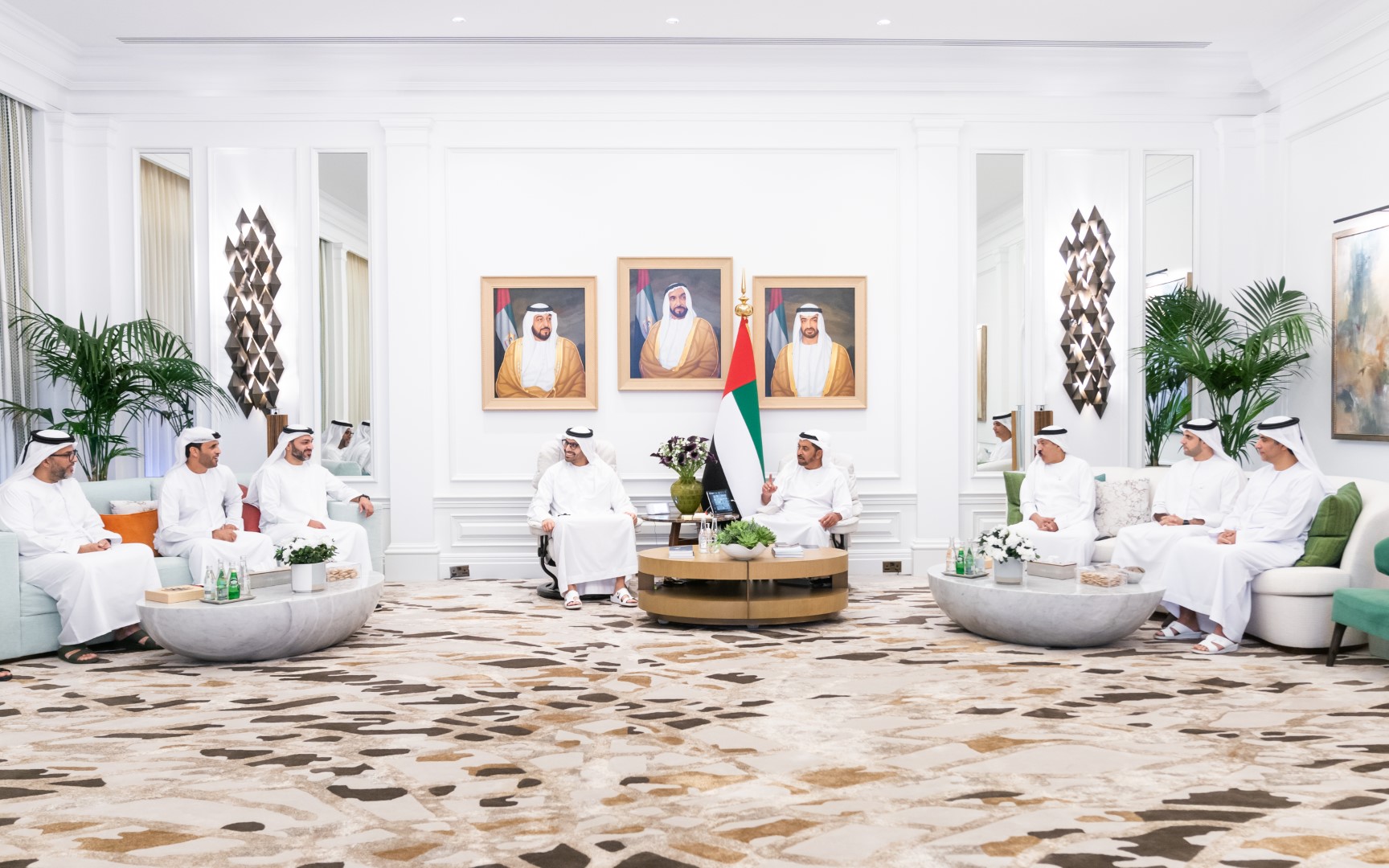 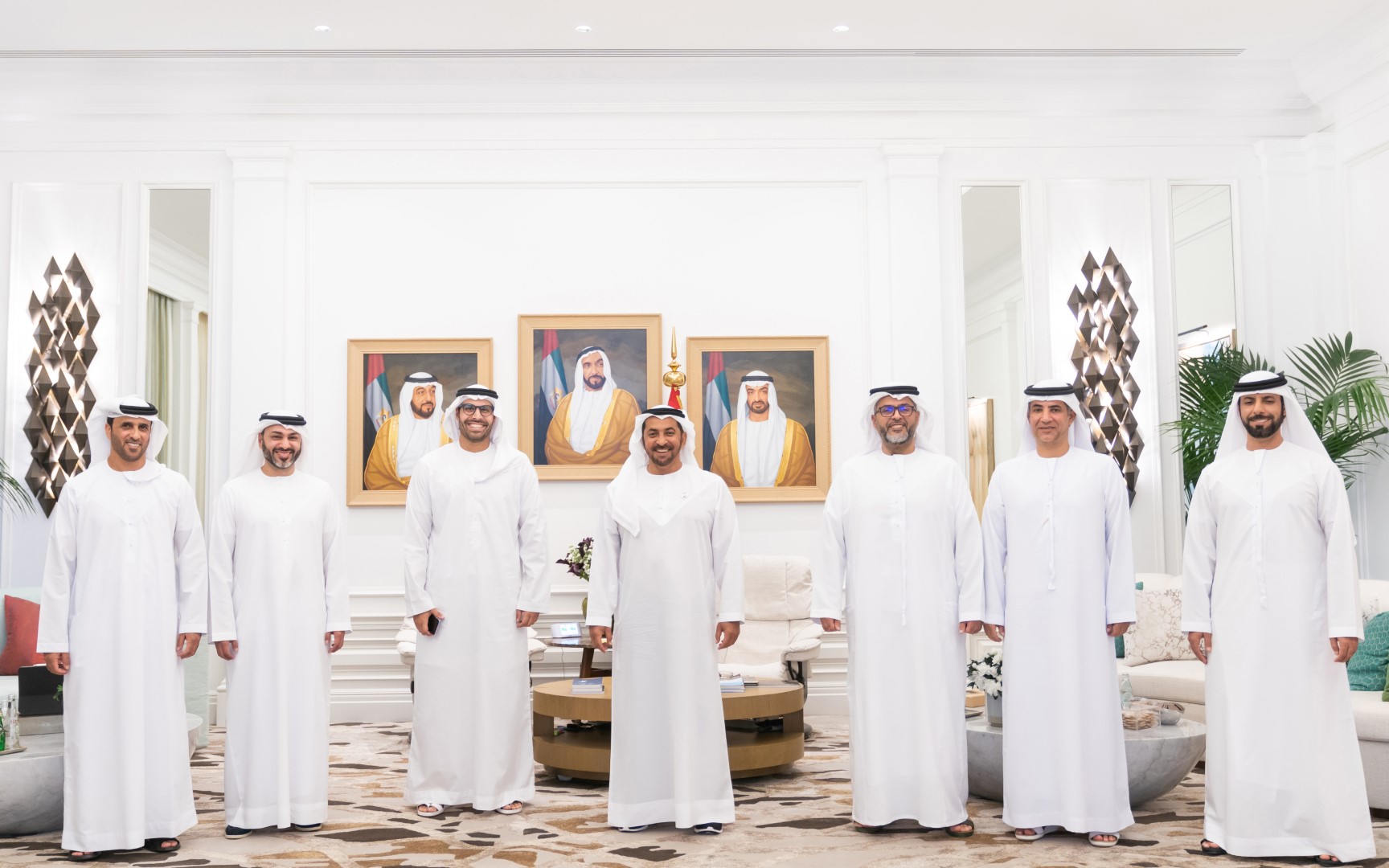 Sheikh Hamdan was briefed about the latest preparations for the festival, which will be held under his patronage from 16th to 31st December, 2021, and organised by the Liwa Sports Club and the Department of Culture and Tourism-Abu Dhabi.

Sheikh Hamdan highlighted the importance of providing the resources and preparations required to ensure the festival’s success. It is one of the major sports events in the UAE and the Al Dhafra Region and is a preferred destination for adventure lovers.

He then lauded the role of the festival’s organising committee and sponsors in making the event succeed and the distinguished organisation of all events and activities in the Al Dhafra Region.

The festival’s organising committee thanked Sheikh Hamdan for monitoring the events and activities held in the Al Dhafra Region, most notably sports events.

The committee also pointed out this year’s festival will include competitions that will enrich the event and impress its audience. It will include modern competitions and heritage events over 16 days. The relevant precautionary measures and health protocols will be strictly implemented.

The highlight feature of the festival is the adventurous race to the top of one of the world’s highest sand hills – the Moreeb Dune.