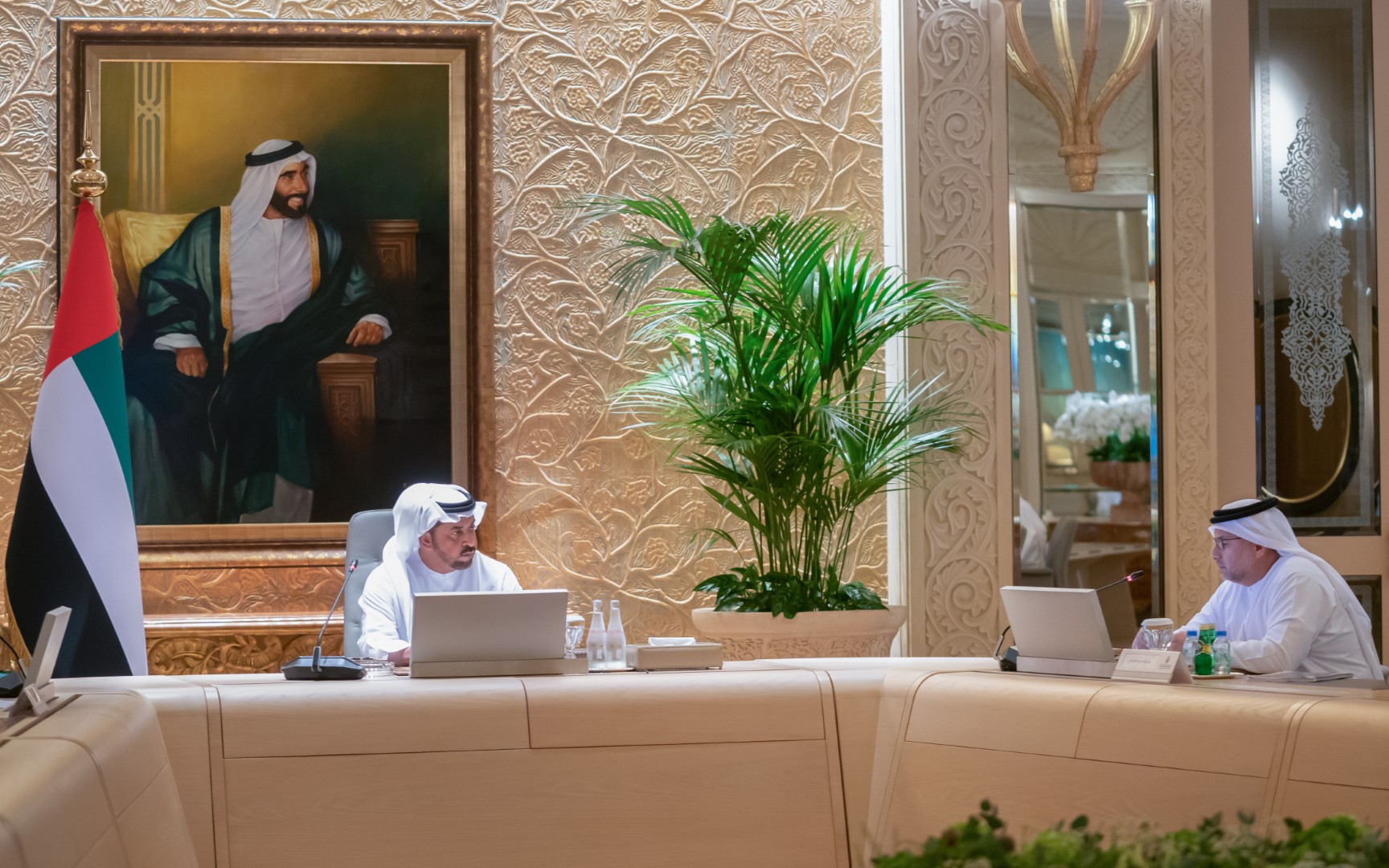 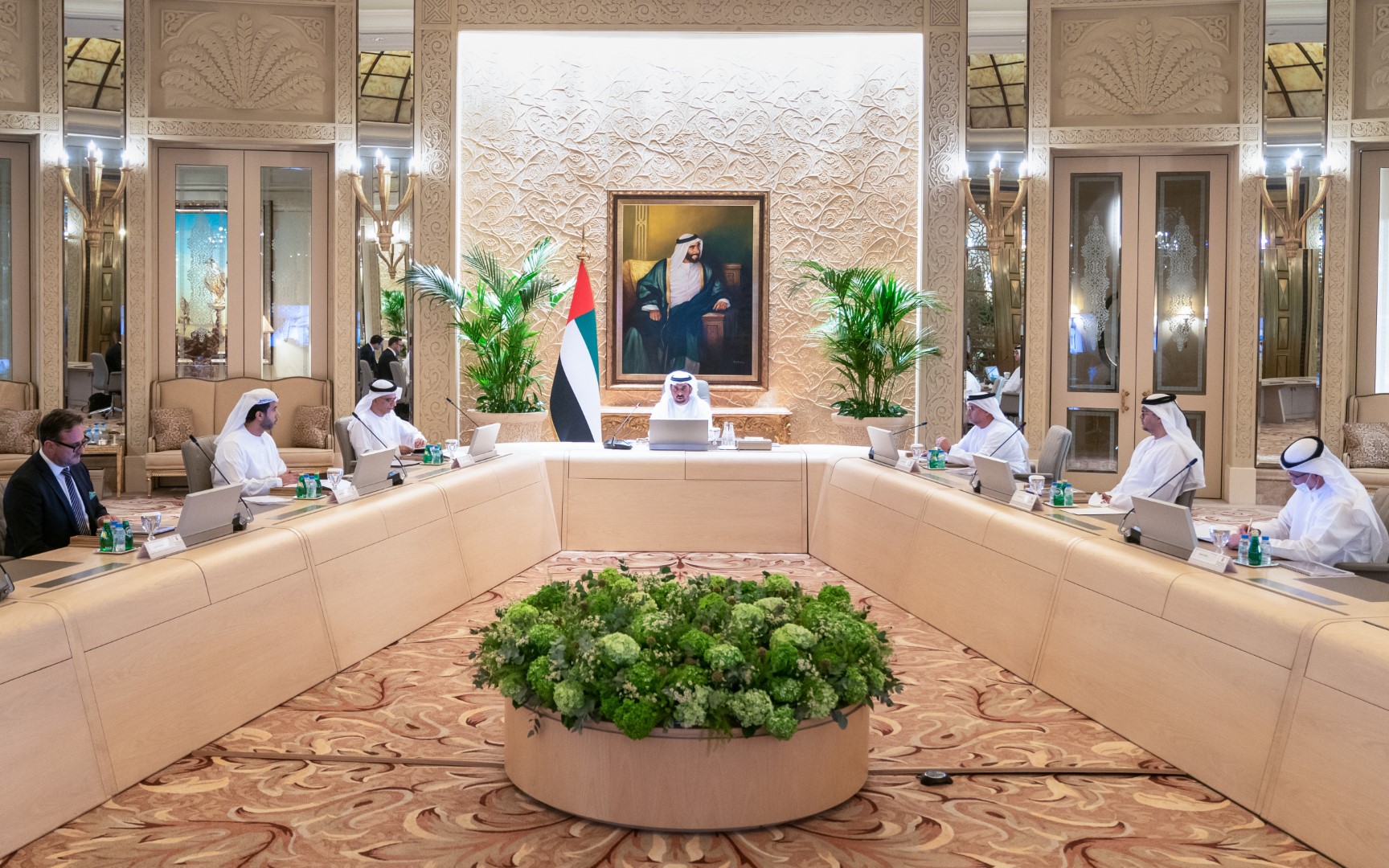 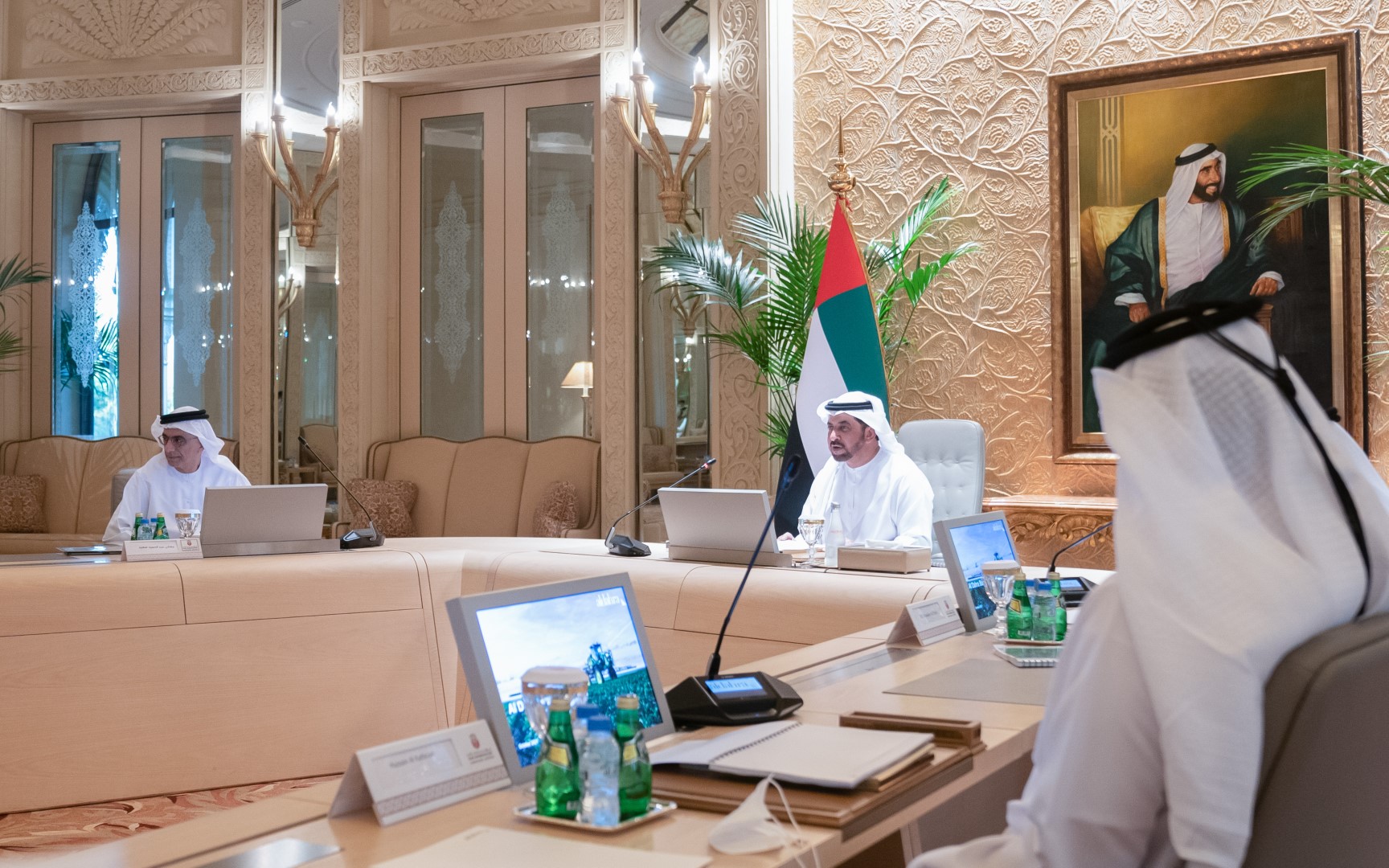 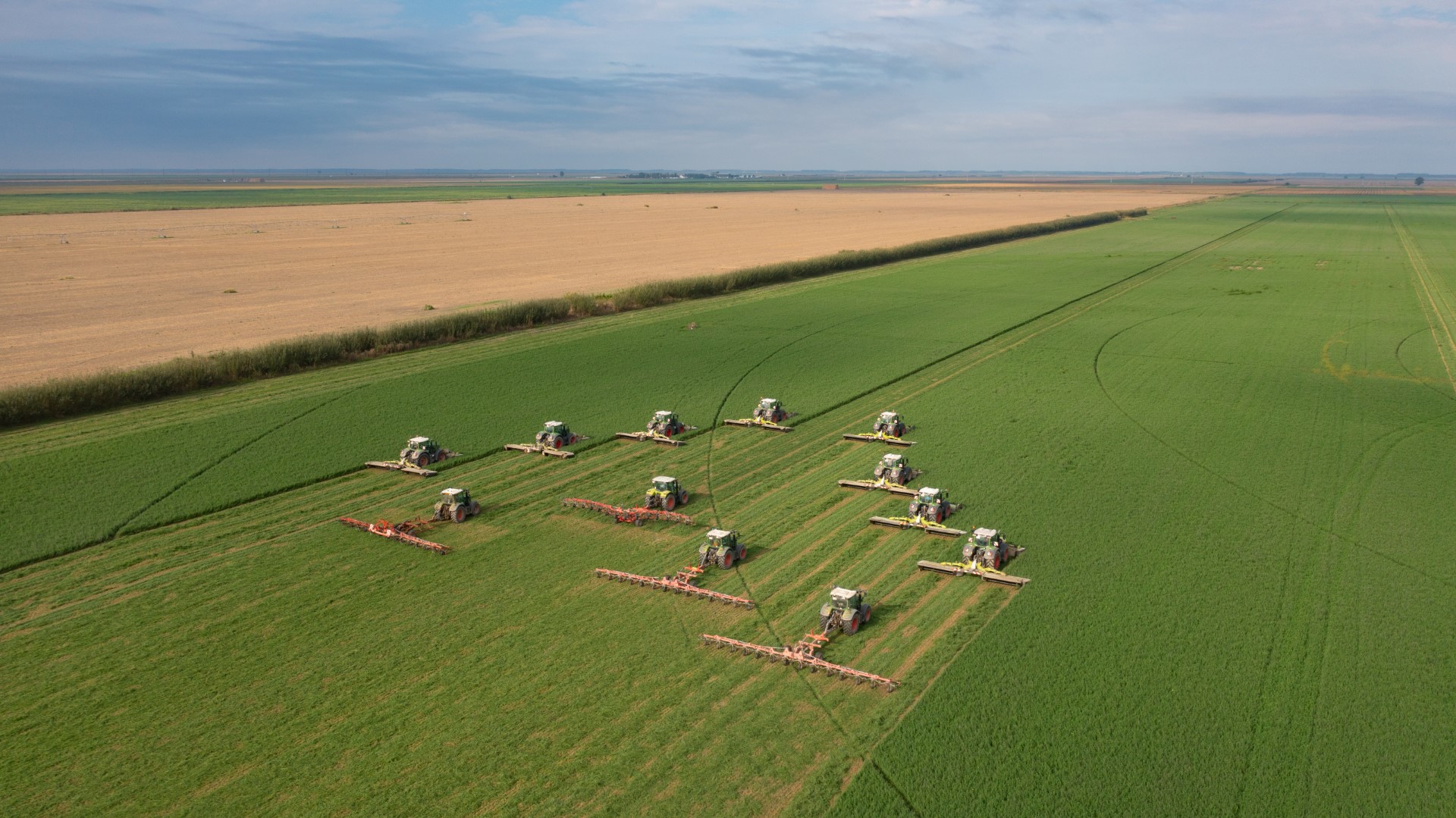 "Since its establishment, the UAE has been determined on adopting a forward-looking vision conducive to developing an efficient food strategy based on best international practices and standards adopted by various international organisations concerned," Sheikh Hamdan said, as he chaired Al Dahra Holding's board meeting at Al Nakheel Pace in the presence of Abdulhamid Saeed, the Chairman of the Executive Committee, and Khadim Abdulla Aldarei, the Managing Director, in addition to a number of the company's board members. ADQ owns 50 percent of Al Dahra Holding.

"The UAE has been a forerunner in embracing disruptive initiatives addressing the challenges of climate change, food price fluctuations and supply chain disruptions through the Abu Dhabi's Vision 2030, which has been launched by President His Highness Sheikh Khalifa bin Zayed Al Nahyan, under the monitoring of His Highness Sheikh Mohamed bin Zayed Al Nahyan, Crown Prince of Abu Dhabi and Deputy Supreme Commander of the UAE Armed Forces, Chairman of the Abu Dhabi Executive Council, in 2006," he added. He described the Abu Dhabi Vision 2030 as the key motivator for Al Dahra Holding to invest abroad and build efficient agri-food supply chains, the dividends of which the UAE is reaping now.

"Al Dahra Holding is aware of the critical challenges posed by climate change in light of the significant decline in agricultural land and sharp drop in water resources therefore showing sincere determination to place the food and water security issue at the heart of its strategy," Sheikh Hamdan added.

He called on the board members to accelerate efforts to achieve the set targets for the Al Dhahra Holding to be a real partner in and sustainable supplier for agri-food supply chains with the ultimate goal of ensuring supply sufficiency, high quality of farming and production operations, affordability of logistical distribution and protection of the environment and natural resources.

Sheikh Hamdan had earlier been briefed on the company's financial and administrative status and five-year strategic plan in addition to its business strategy for transformation for the coming years.

The Board approved the formation of the Executive Committee under the chairmanship of Abdul Hamid Saeed and the membership of Khadim Abdulla Aldarei, Mohamed Hasan Al Suwaidi, Khalifa Al Suwaidi and Engineer Hussein Salem Al Kuthairi.

The Board also approved the appointment of Khadim Abdulla Aldarei as Managing director of the company.

The company enjoys a widespread geographic footprint, with a workforce of 5,000 employees, operating in over 20 countries and catering to more than 45 markets, with a leading position in Asia and the Middle East.