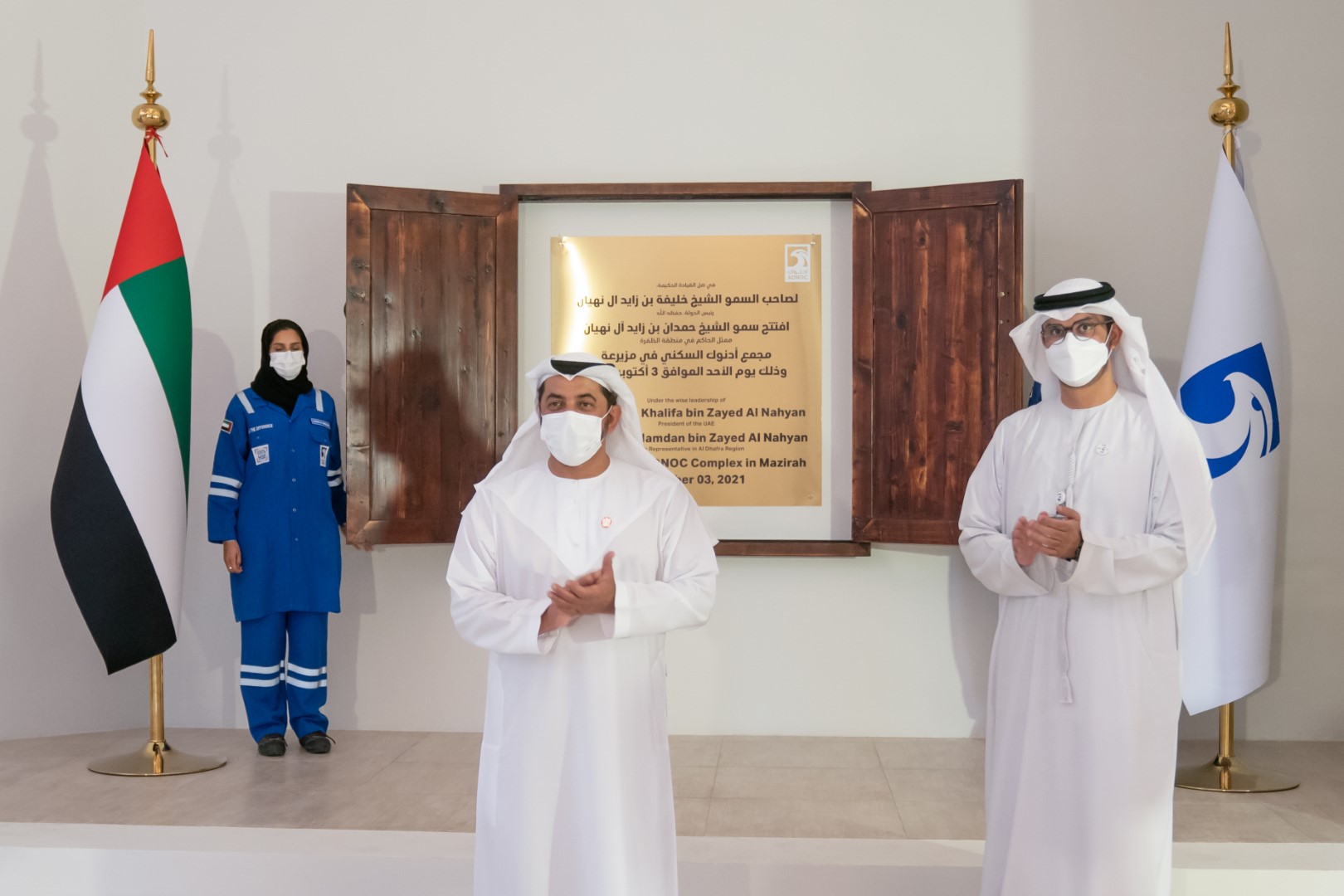 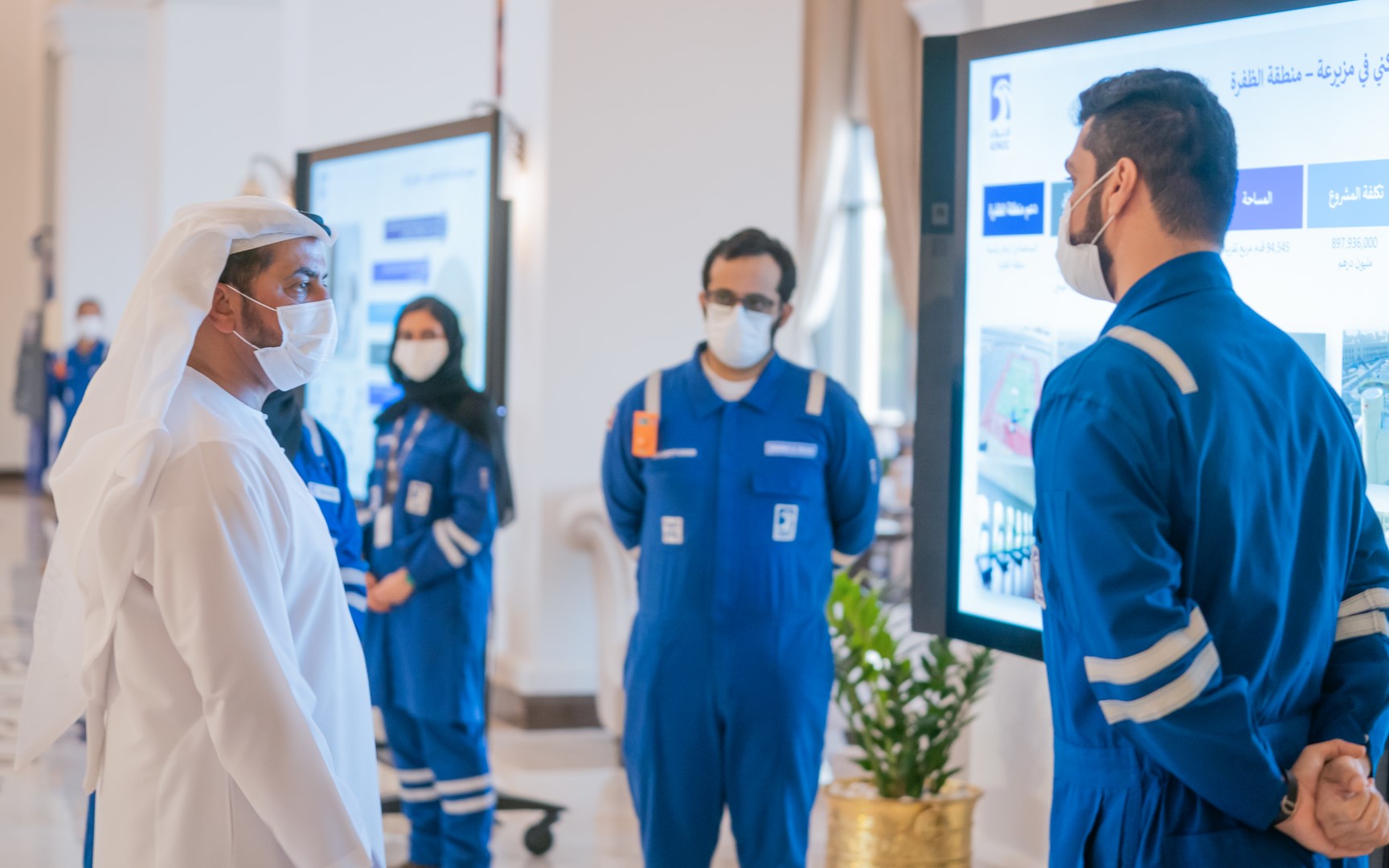 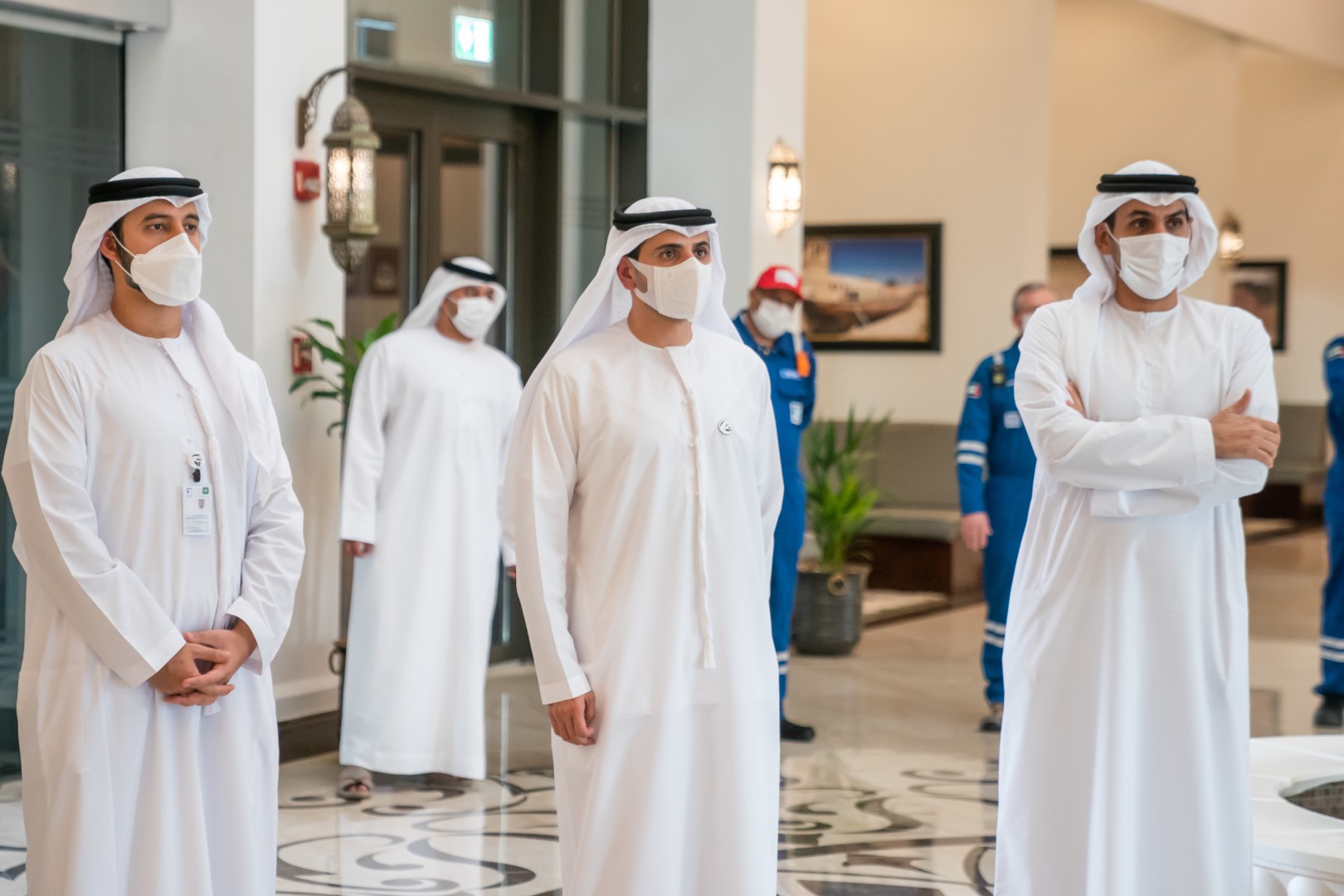 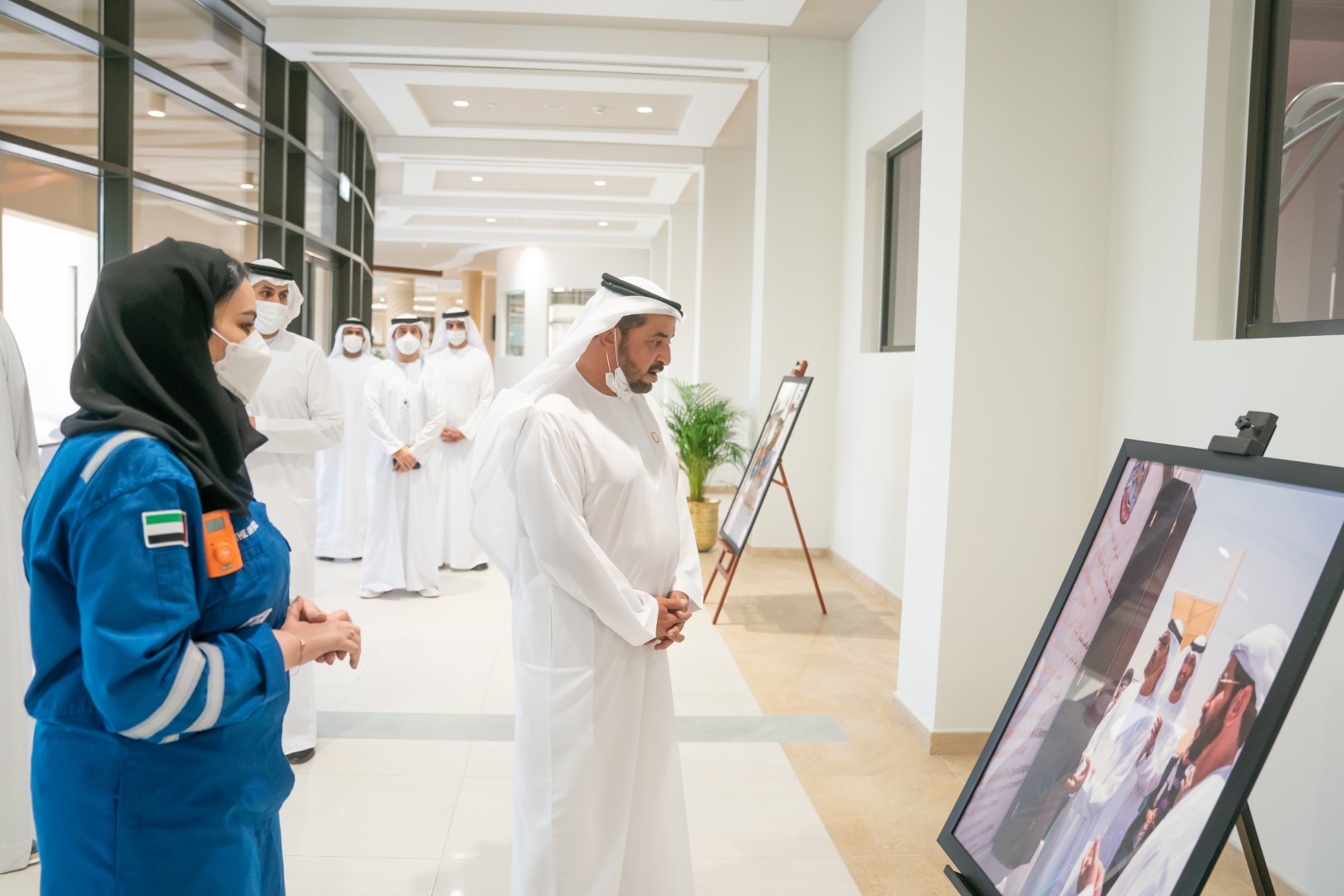 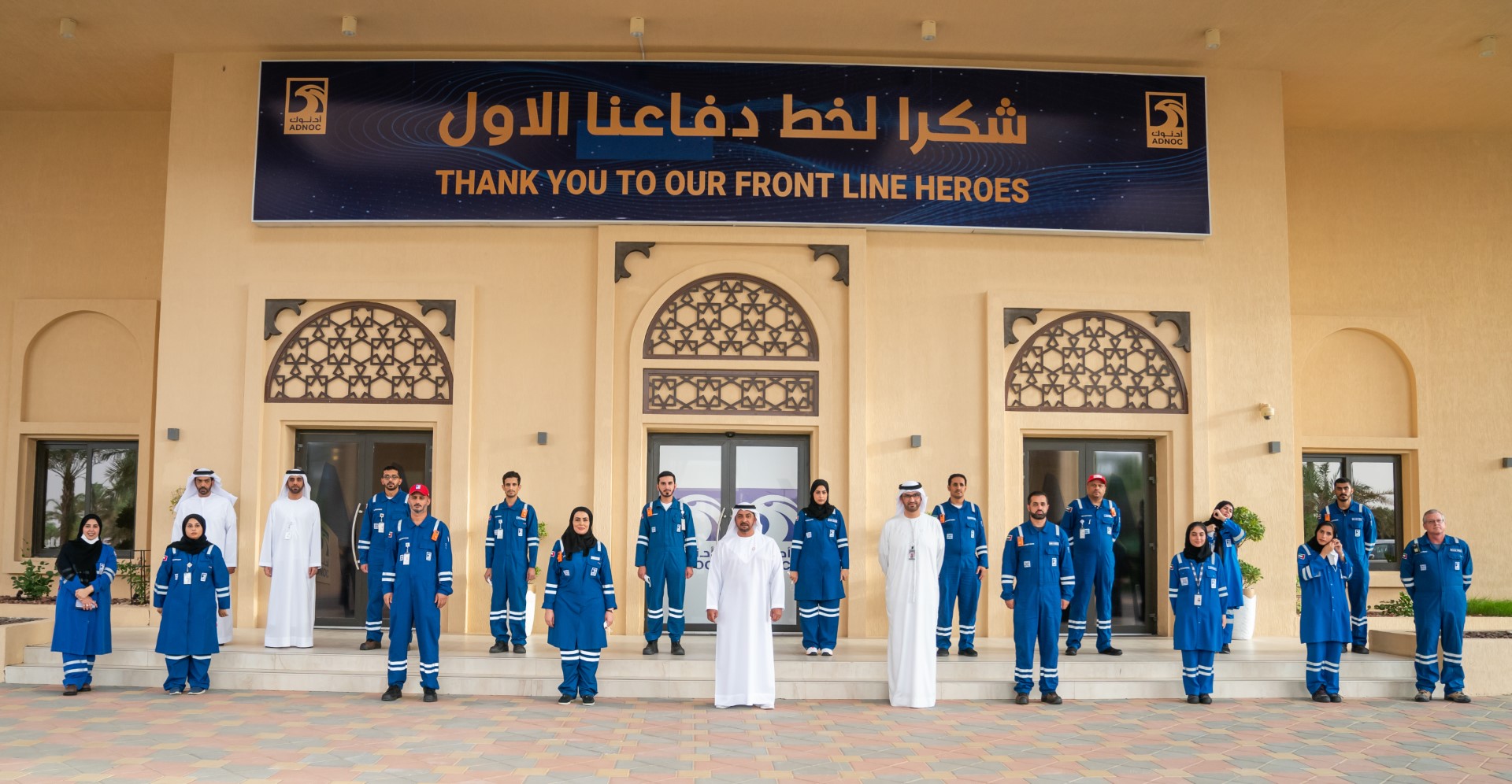 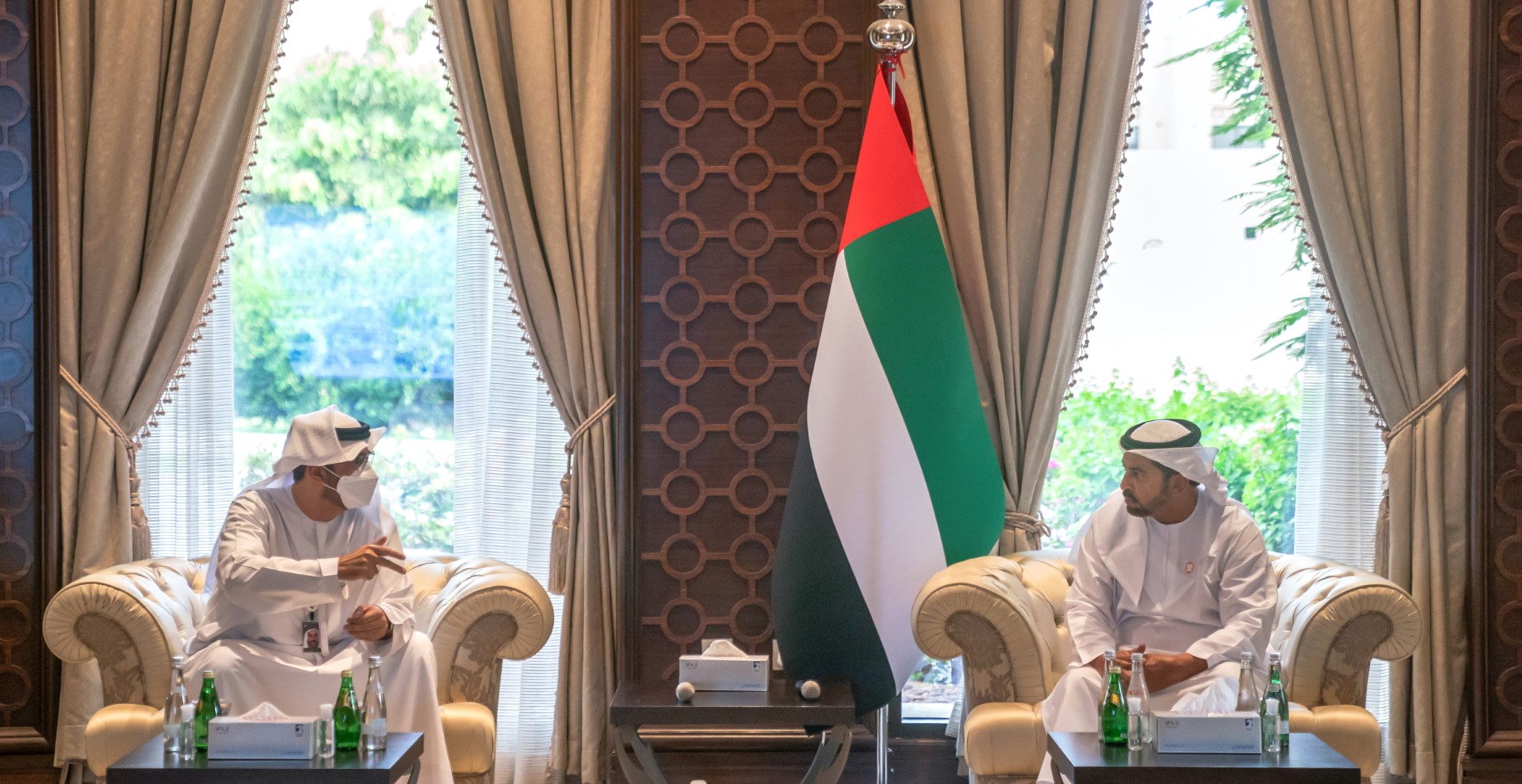 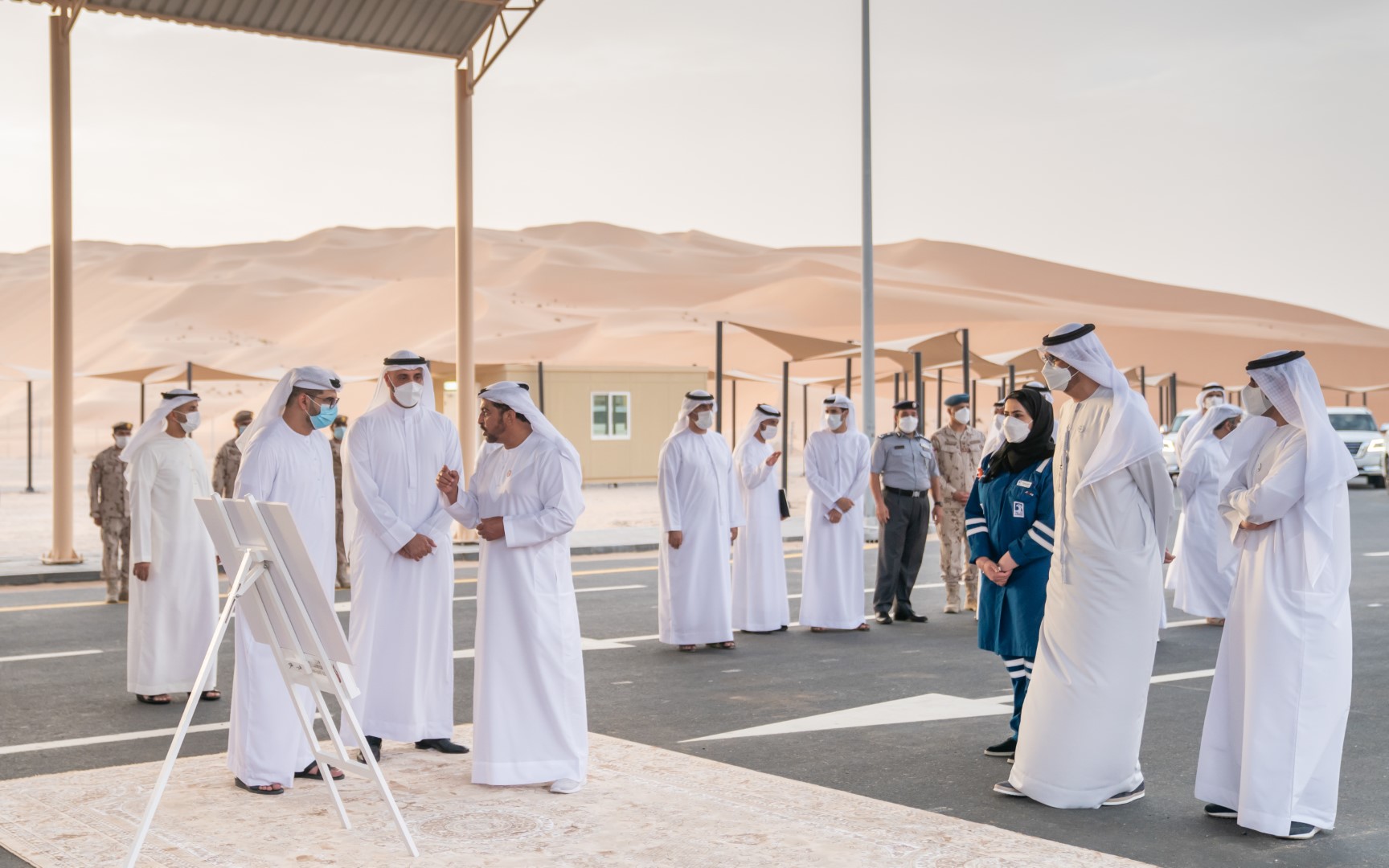 Dr. Sultan bin Ahmed Al Jaber, Minister of Industry and Advanced Technology and CEO of the ADNOC Group, and Ahmed Matar Al Dhaheri, Director of the Office of the Ruler's Representative in Al Dhafra Region attended the inauguration.

On his arrival, Sheikh Hamdan was briefed about the specifications of the complex, which covers an area of 95,000-square feet and can house 1,350 workers.

During the tour, he met with several field engineers and talked to them about the nature of their work and duties. He also wished them success in serving the country.

"The directives of the UAE’s leadership to prioritise Emirati social development have achieved the country’s desired goals, through engaging qualified Emirati cadres in the management of many high-level specialist projects, especially in the energy sector," Sheikh Hamdan stressed.

They commended ADNOC’s efforts and keenness to hire and train Emirati cadres, affirming citizens are the present and future of the country and have many responsibilities across various sectors.

Sheikh Hamdan highlighted the importance of increasing Emiratisation across ADNOC’s locations and branches and reinforcing women’s participation, a priority for the country’s leadership.

At the end of the tour, he took souvenir photos with ADNOC’s officials and engineers.

Talal Al Thiyabi, CEO of Al Dar Properties, briefed Sheikh Hamdan about the project’s construction stages, located in a major industrial area that will boost Abu Dhabi’s stature as an economic and industrial centre and support the national economy.

The project includes the construction of a 13.3-kilometre road linking a sulphur plant with the Hameem-Muzaira Road (E90), covering several construction works, including four crossings for camels and deer, and an inspection area for the protection of vital facilities.

Sheikh Hamdan highlighted the keenness of the UAE’s leadership to provide citizens with decent living standards and job opportunities and implement public and private housing projects.

Dr. Al Jaber lauded the inauguration of ADNOC’s residential complex by H.H. Sheikh Hamdan, noting it reflects his keenness to implement the vision of the country’s leadership to develop the region’s infrastructure and provide the best services for the community, employees and workers.

"In line with the UAE leadership’s directives, ADNOC is continuing to utilise the highest possible value from hydro-carbon resources, and the Al Dhafra Region is key in this area. The region has many fields, facilities and factories that support the national economy and help realise the vision of the Founding Father, the late Sheikh Zayed bin Sultan Al Nahyan, to harness the country’s energy resources to serve the nation," he added.