H.H. Sheikh Hamdan bin Zayed Al Nahyan, Ruler's Representative in Al Dhafra Region and Chairman of the Board of Directors of the Environment Agency - Abu Dhabi (EAD), reiterated the importance of the role the Agency plays in preserving the environmental legacy of the late Sheikh Zayed bin Sultan Al Nahyan. 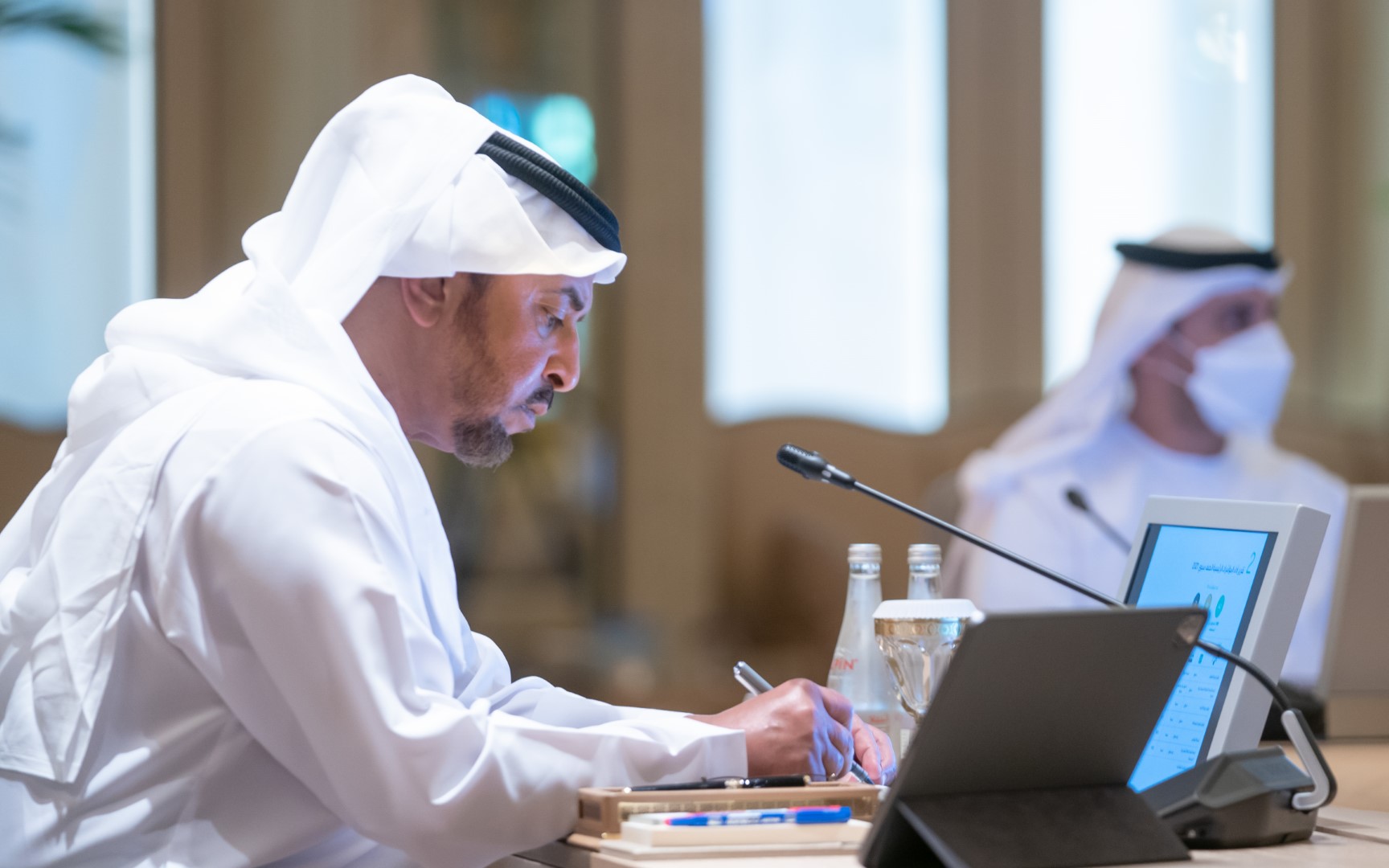 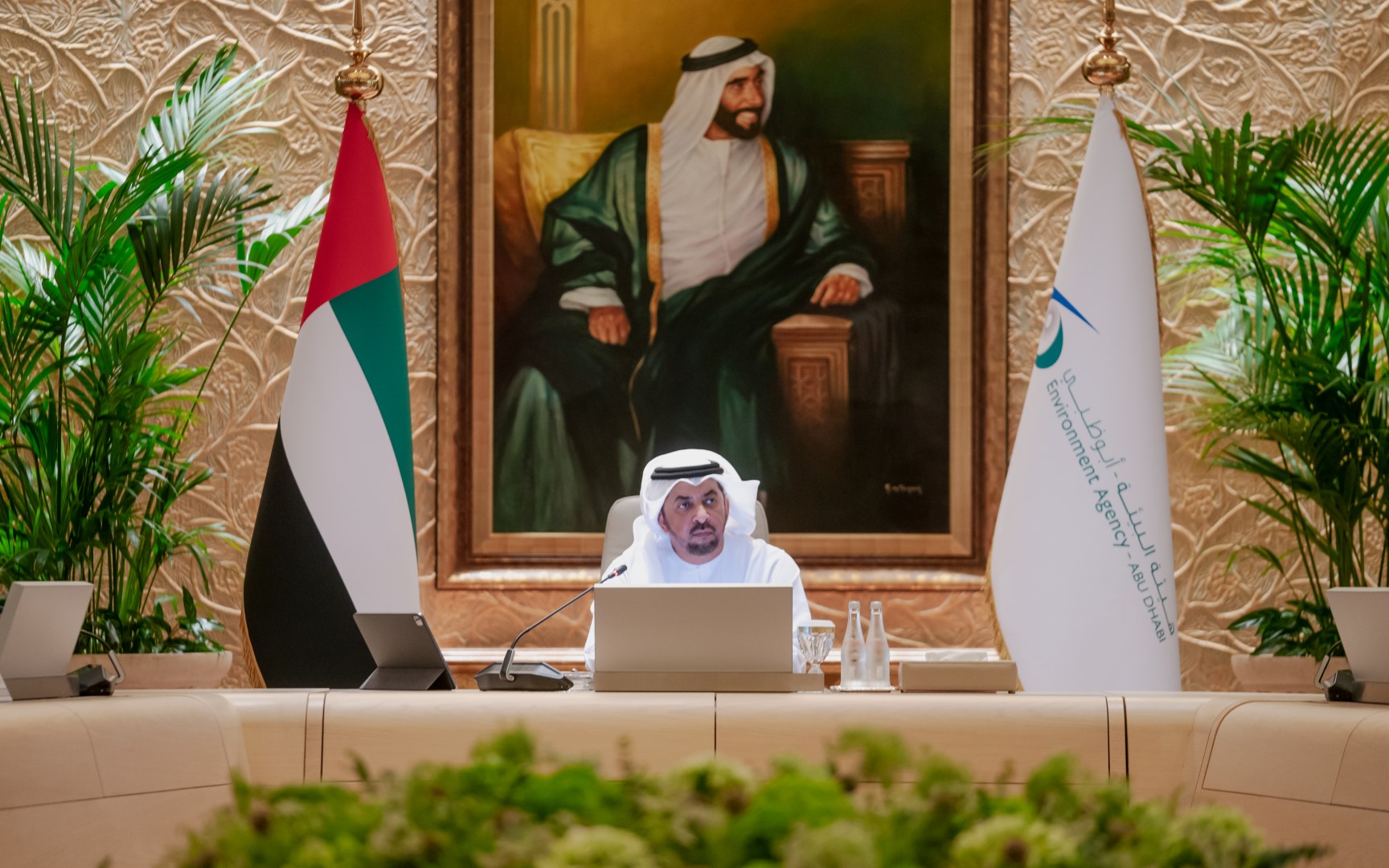 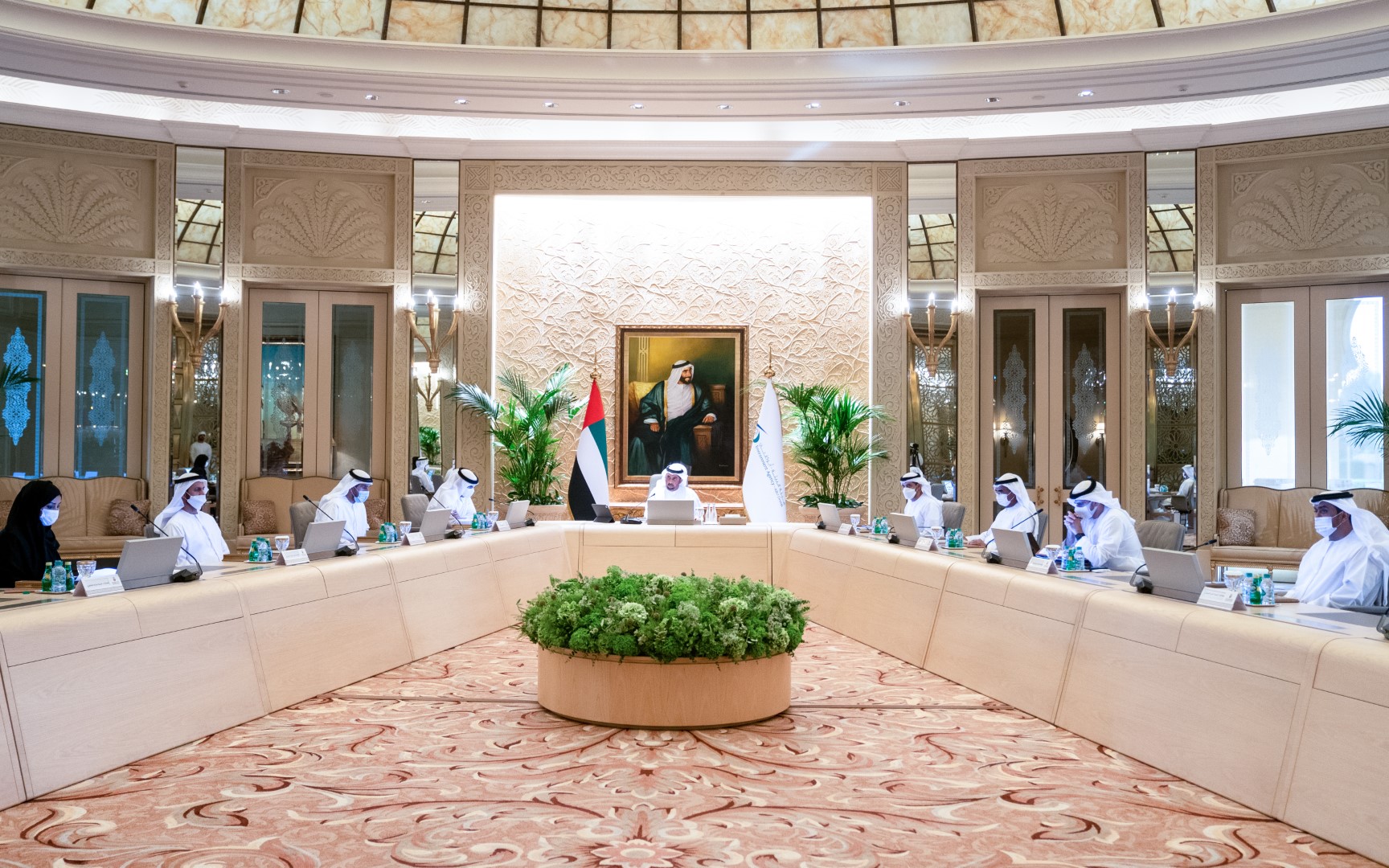 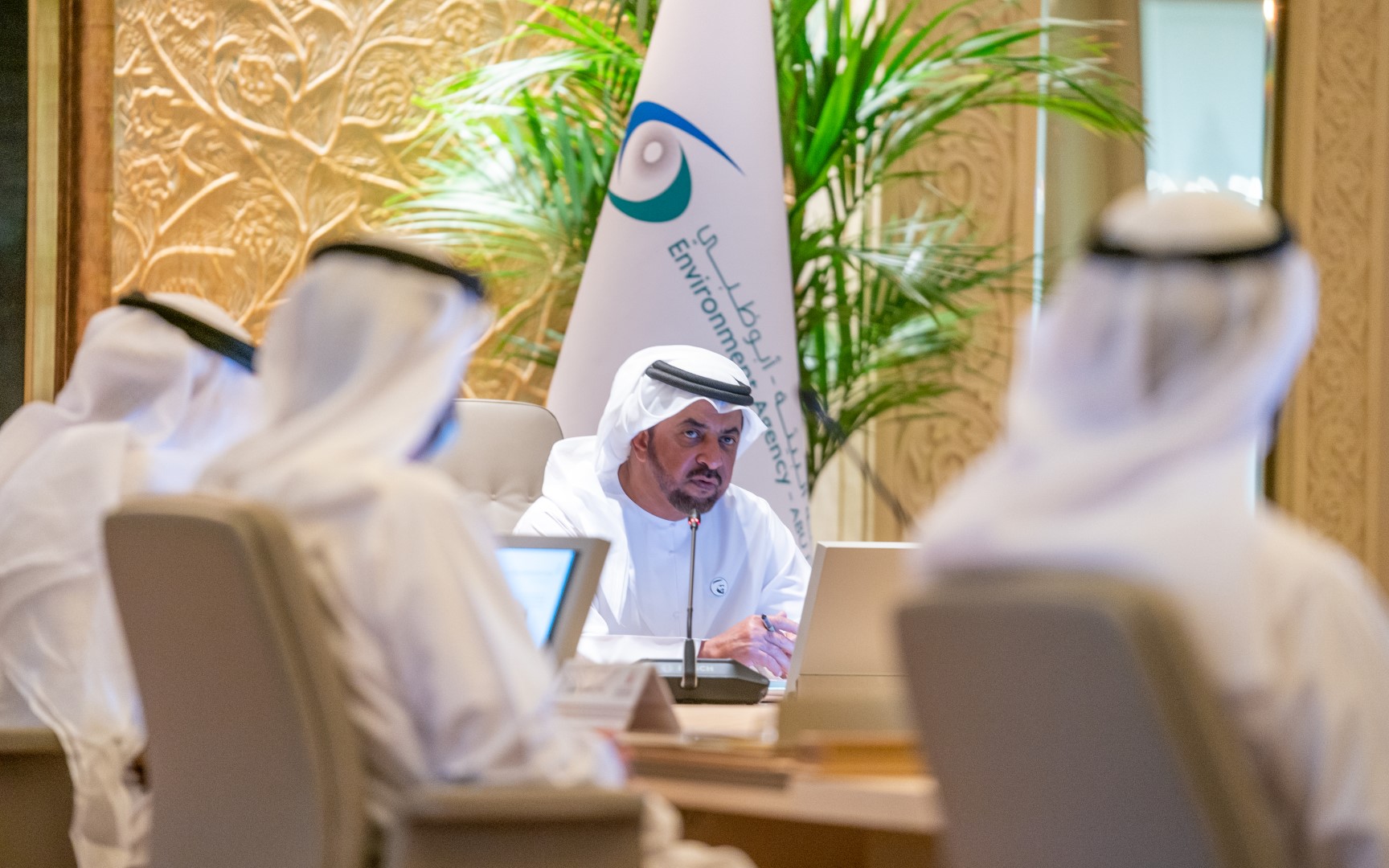 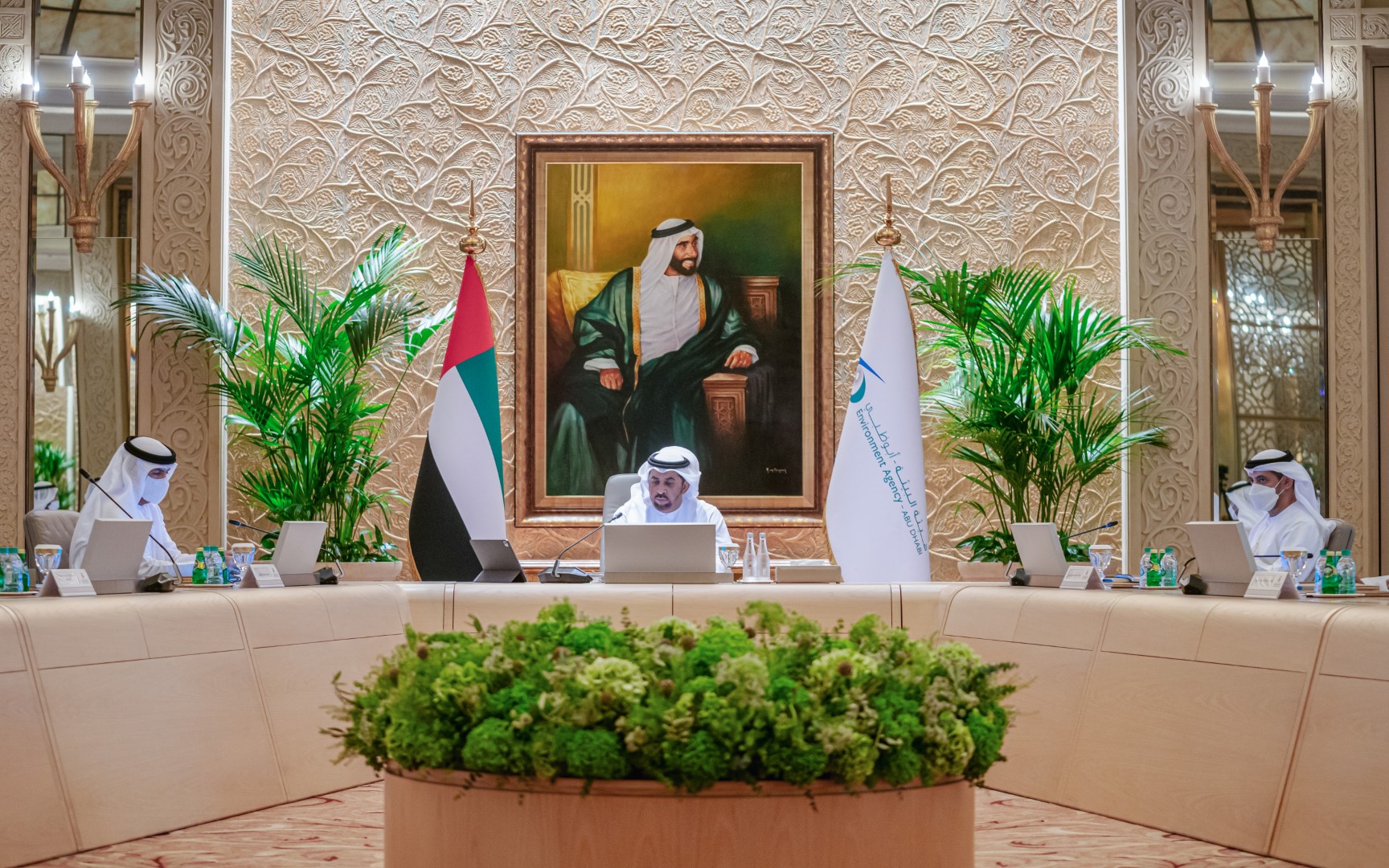 Sheikh Hamdan said that EAD’s activities and programmes reflect the generous patronage of President His Highness Sheikh Khalifa bin Zayed Al Nahyan, His Highness Sheikh Mohamed bin Zayed Al Nahyan, Crown Prince of Abu Dhabi, Deputy Supreme Commander of the UAE Armed Forces and Honorary Chairman of EAD, and enable the Agency to continue to play a pivotal role in protecting the environment and preserving its biological diversity in the emirate of Abu Dhabi.

The meeting included a presentation of the Agency's key achievements since the beginning of the year, which are aligned with Abu Dhabi Government's vision and contributed towards strengthening the Agency’s role and leadership in protecting the environment and its natural resources.

Sheikh Hamdan praised the Agency’s excellent efforts and success, despite global challenges due to the pandemic.

He also expressed his optimism about the improvement of these indicators, which reflect the efforts made during the previous years, and urged the importance of continuing these efforts. He also addressed the importance of following up on the policies and legislations which have been adopted to protect the environment and its biological diversity to ensure its sustainability. His Highness stressed the importance of preserving fish wealth and was confident fish stock will witness further improvements in the coming years, without harming the fishing profession and fishermen.

As part of the Race to Zero campaign, 53 initiatives were reviewed at the emirate level, and the Executive Office was provided with 26 initiatives that are not only applicable in the emirate but also in the country.

Moreover, the board reviewed the EAD's 2020 financial report and its 2021 budget, which was approved by the Board of Directors. The performance of ten capital projects implemented by EAD were also reviewed.