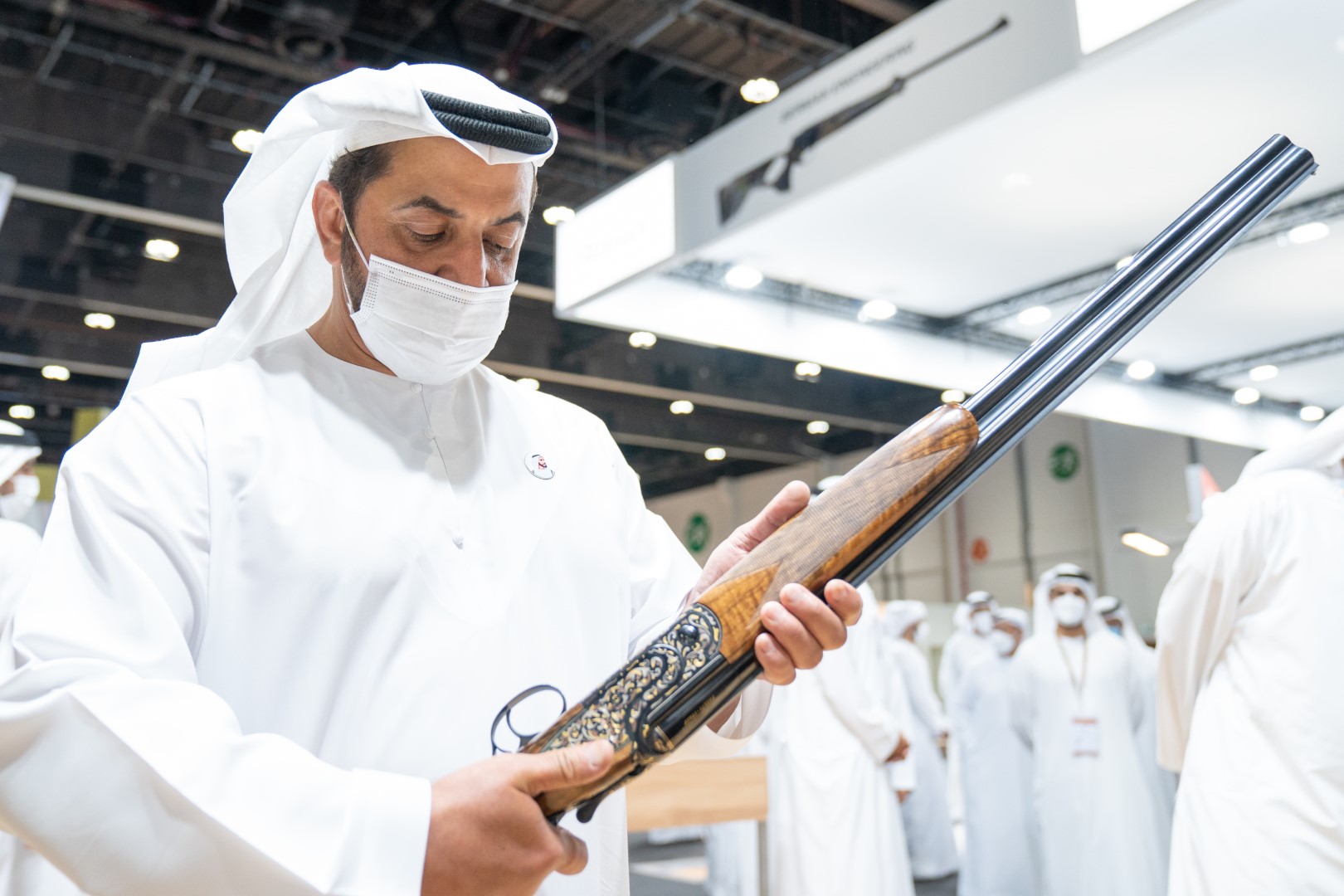 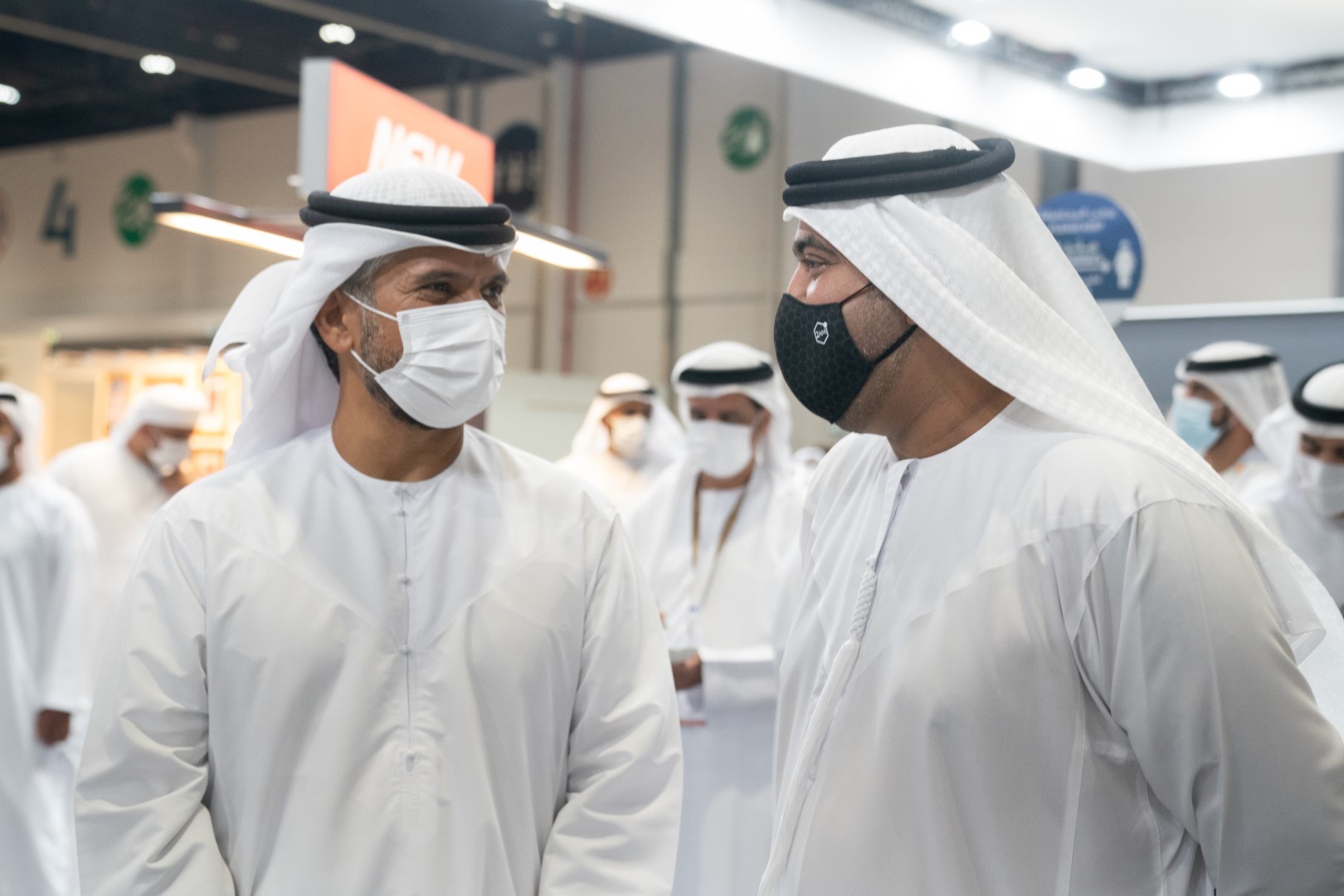 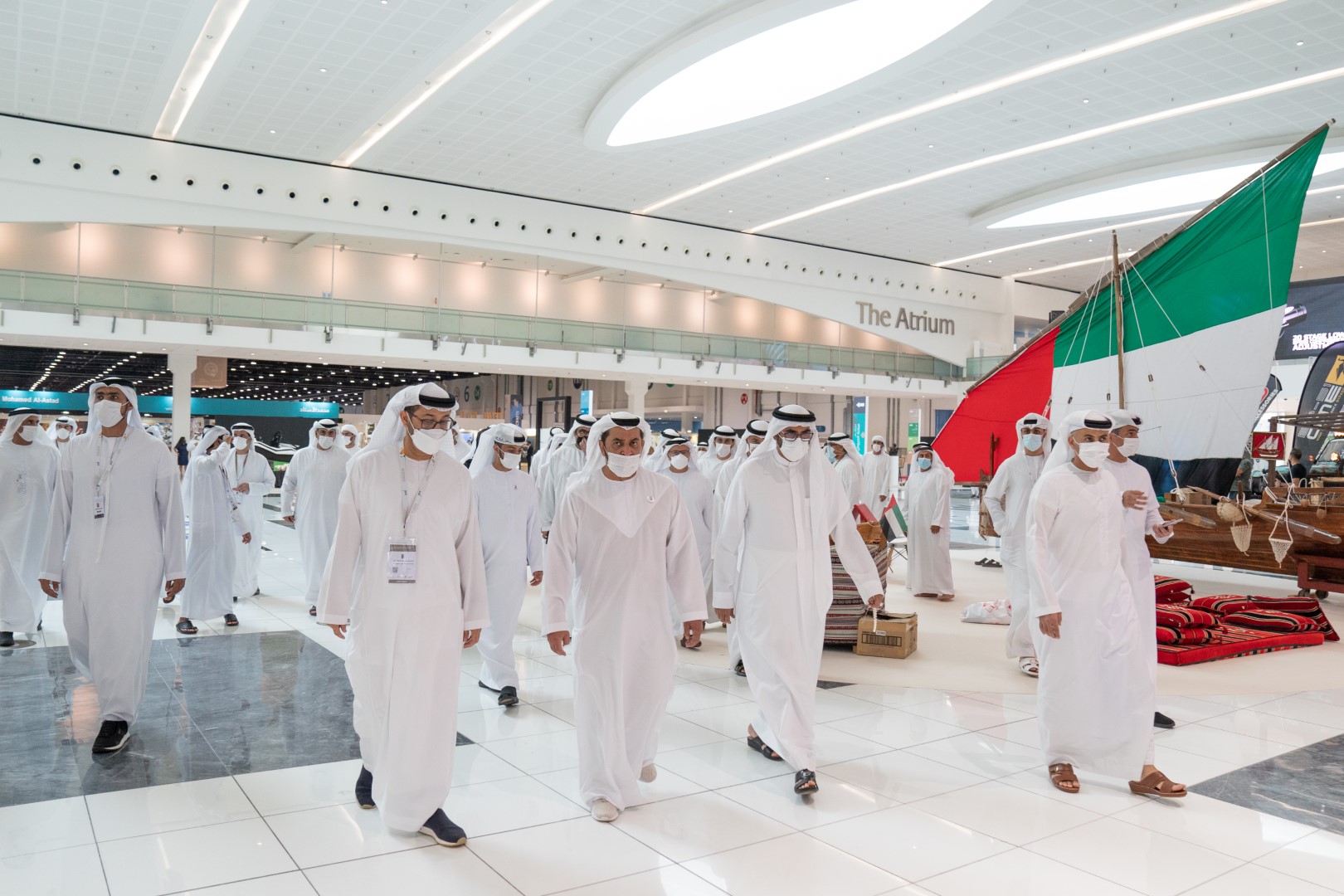 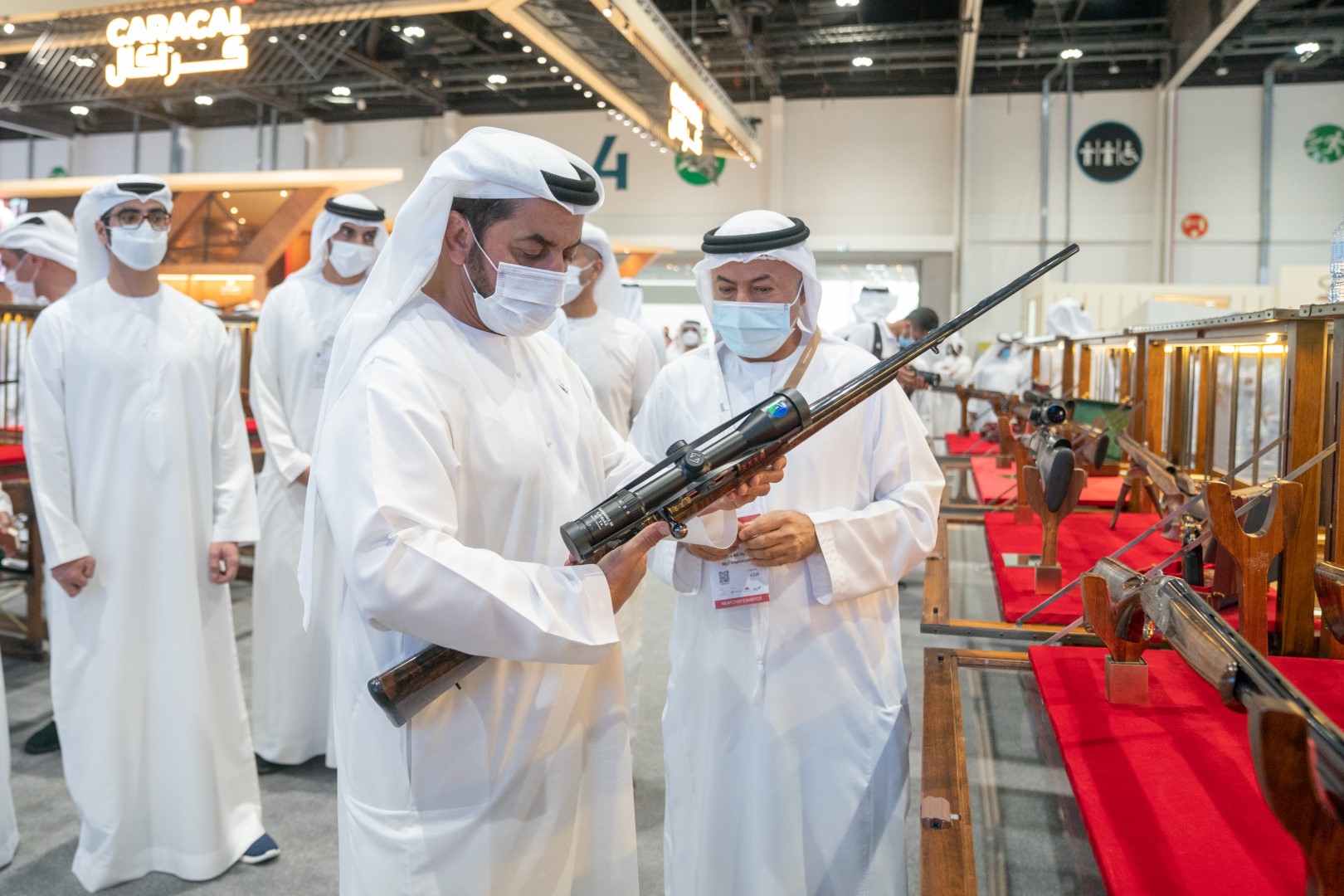 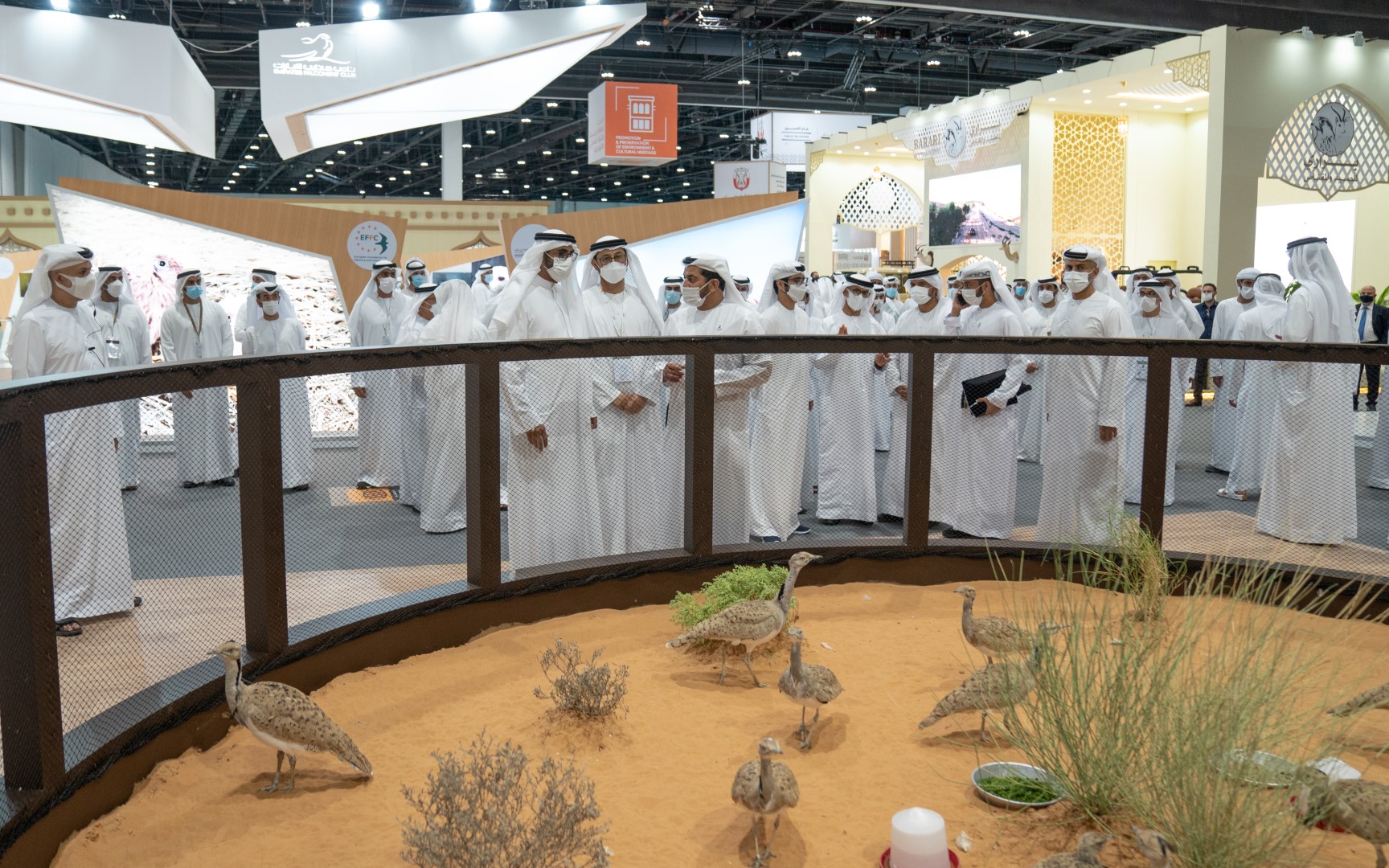 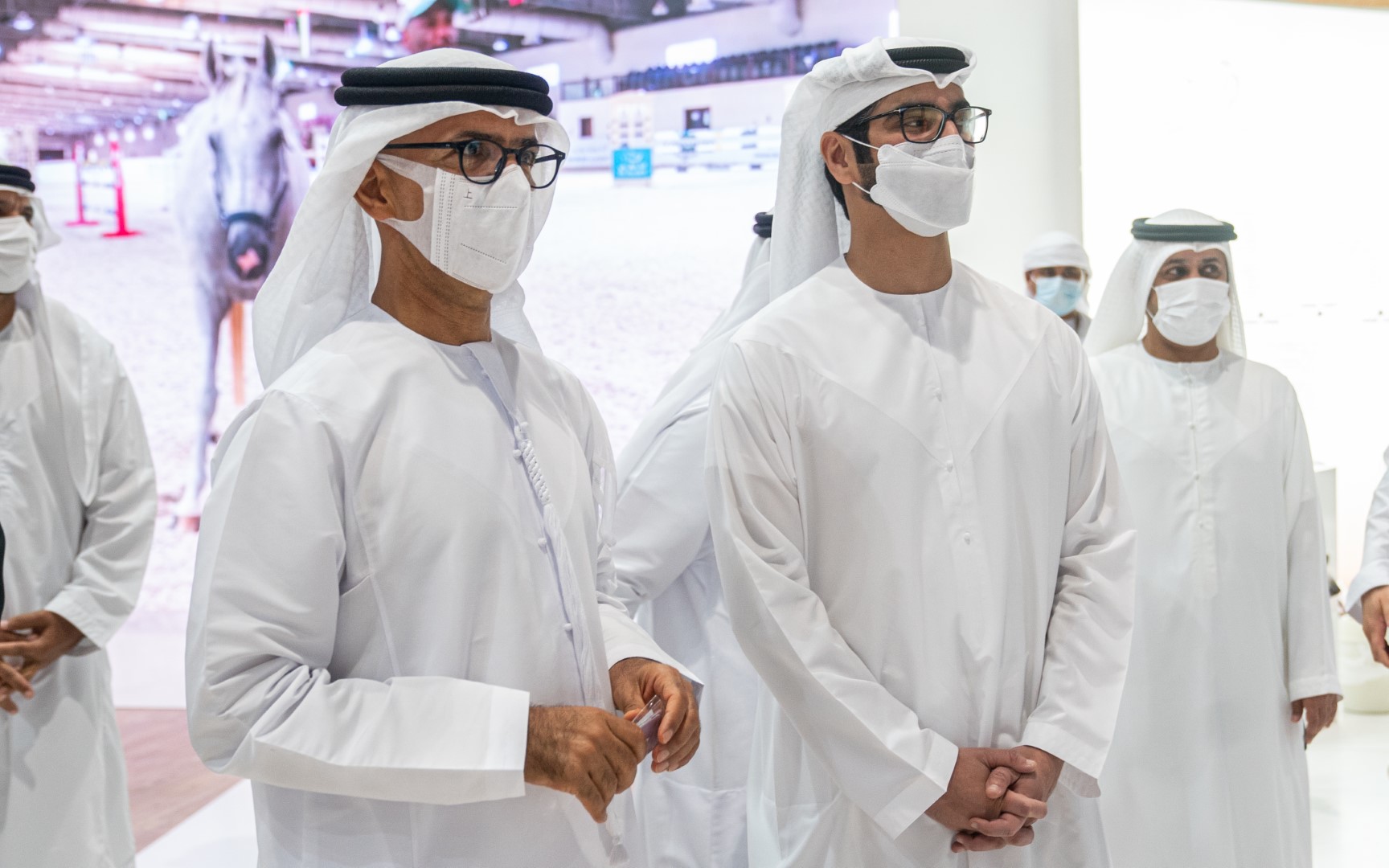 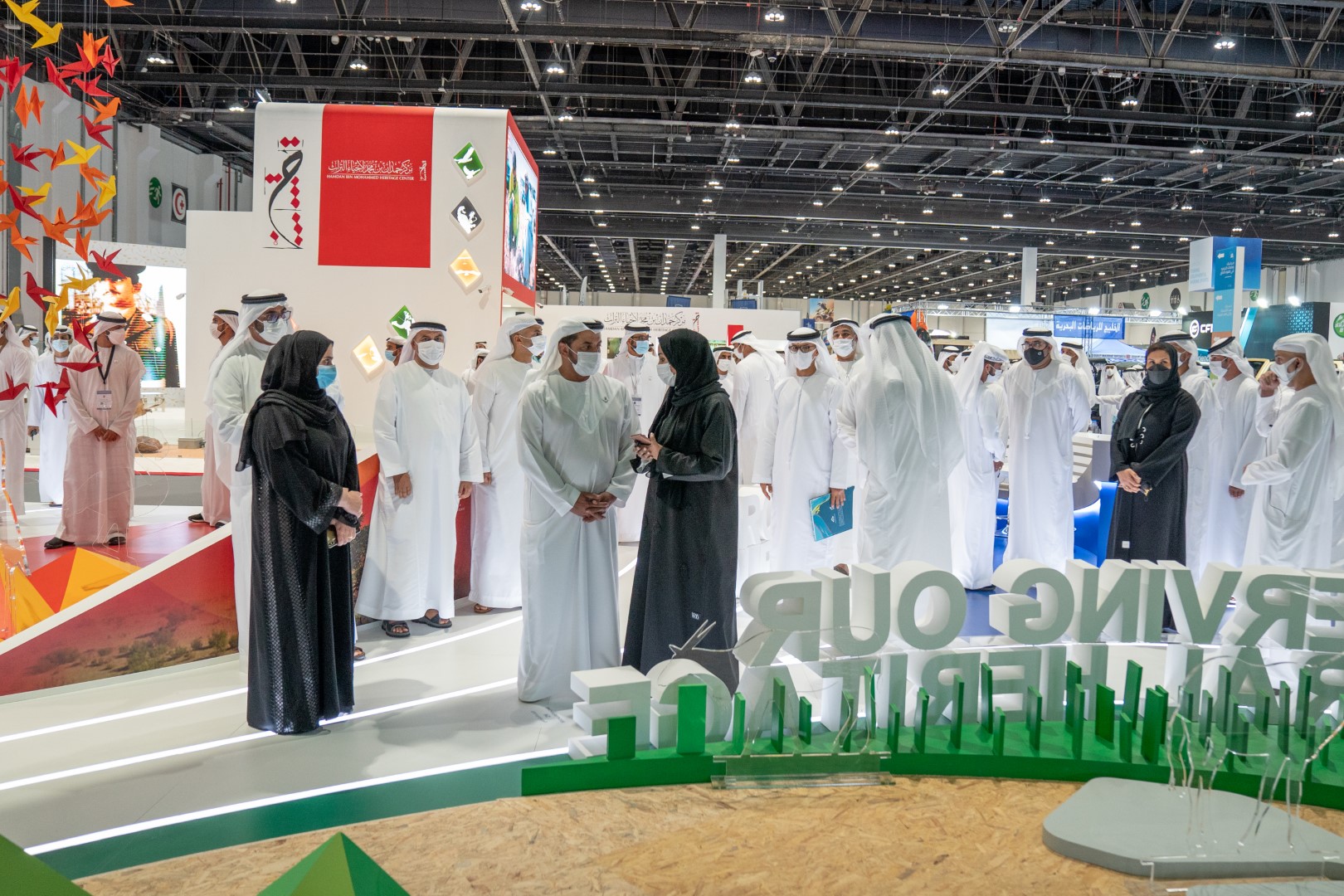 Under the patronage of Sheikh Hamdan bin Zayed and under the theme "Sustainability and Heritage... A Reborn Aspiration", this year's edition features 680 companies and brands from 44 countries and 319 local exhibitors; as well as, 32 governmental and official entities, and more than 20 local and international falconry clubs, associations and institutions, across 11 sections covering an area of approximately 50,000 square meters, the largest in the history of the event.

The exhibition is a non-profit initiative and event launched on the directives of the late Sheikh Zayed bin Sultan Al Nahyan in 2003, he added, noting its first edition was honoured with his historic visit.

Since that day, the exhibition has been a success story in terms of protecting the environment, promoting sustainable hunting, preserving national heritage and raising the awareness of the youth and new generations of traditional Emirati values, he further added.

Sheikh Hamdan stated this during his visit today to the exhibition, which was organised by the EFC and will end on 3rd October, 2021.

"The new edition of the exhibition coincides with the Golden Jubilee of the UAE, which makes us feel proud and grateful and motivates us to continue this success through an ambitious vision that foresees the upcoming 50 years," he said.