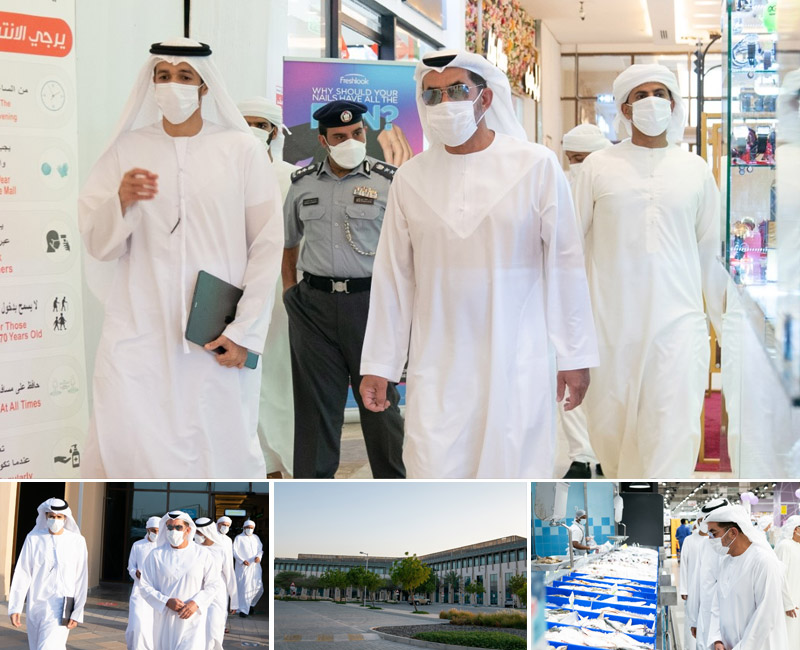 Sheikh Hamdan began his tour by visiting the upgrading project of E15 Highway From Ghayathi to Ruwais, which is being managed by the Integrated Transport Centre and the Abu Dhabi General Services Company (Musanada) at a total cost of AED252 million.

The project is 85 percent completed and expected to be finished in November 2021.

The project also includes the construction of several bridges and intersections, which will ease the flow of traffic, reduce traffic jams and improve traffic safety and security.

He then visited the Ghayathi Residential Complex and inspected the Al Dhafra Region Municipality Works Project, which consists of three parks.